NFL News and Rumors
The 2015 NFL draft saw most football franchises strengthen their squads in preparations for 2015/16 season. Unlike last season’s NFL draft where no running back was selected in the first round pick, the 2015 NFL draft gave the RB position a new meaning, producing two running backs in in the first around. The remaining rounds also came some talented runners capable of having a huge impact in this year’s NFL betting odds. Here is the class of 2015 rookie RBs who have limitless potential and are worth watching keeping an eye on in the course of the season. 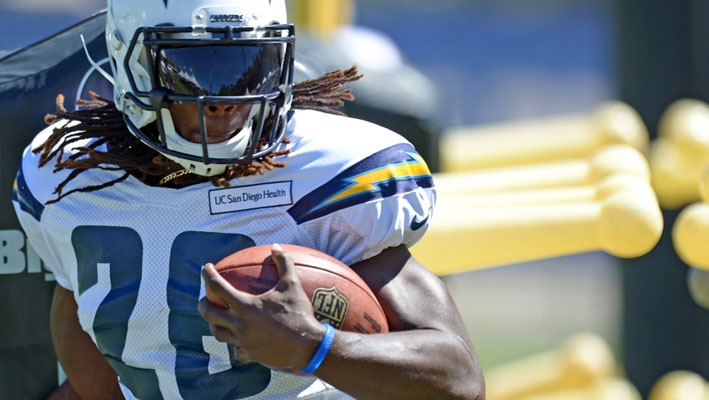 Gordon was drafted 15th overall by the San Diego Chargers from Wisconsin. Gordon (winner of the Doak Walker Award in 2014) is projected by most experts to come in and make an instant impact for the Chargers. Gordon has been amazing in training camps, with the only thing he is still fine-tuning being pass protection. Despite his struggles in the blocking scheme, which is expected for most rookies anyway, all signs point to Gordon stepping right in as the primary early-down back in San Diego and provide a solid option alongside for the RB duo of Donald Brown and Branden Oliver. As a player with great vision and speed, Gordon also presents a solid RB2 for the San Diego offense that tends to throws the ball a lot around the goal line, which could make him an instant hit in the team’s high-scoring division. 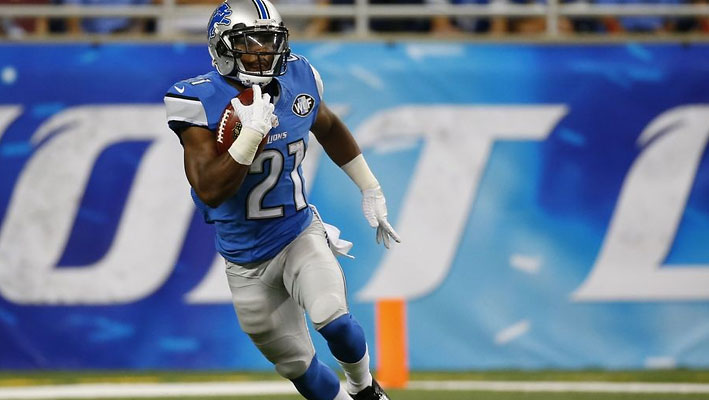 Abdullah was picked 18th in the second round of the NFL draft. He was projected as the third best RB in this year’s draft, but could rise to become the best player, given he is a perfect fit in Detroit and is likely to find game time as early as Week 1 of the season. As RB Joique Bell struggles to recover from knee injury, Abdullah (Second Team All-Big Ten in 2014) could make a serious push for his job and make it to the starting lineup. Although he had fumbling issues in his college career, Abdullah is the most explosive back on Detroit roster, and if he gets a chance to play, he could be an impact fantasy player. Suppose Bells fails to recover on time before the season starts, bump Abdullah up in your expectations because he is likely to do it big. 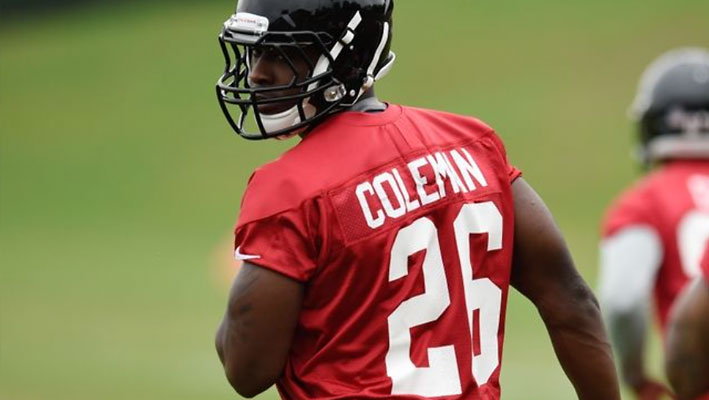 A looming battle between Coleman, Davonte Freeman and the explosive backup Antone Smith seems to be underway, as the players fight for the RB position for the Falcons. The possibility of using a committee approach hurts the value of all three in fantasy betting, but if Coleman (Unanimous All-American in 2014) wins the job out-rightly and gets 15+ touches per game, he will confirm that he has the talent to be a dangerous, flex option in fantasy lineups. As his only concern, Coleman showed a knack for breaking long runs in college when defenses stacked up against him, something bettors should be wary of.. 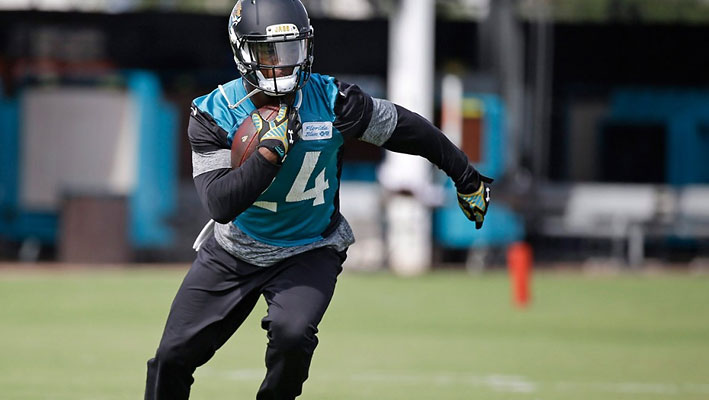 Although Yeldon is not the second best back in his class, opportunity is almost as important for fantasy and efficiency purposes. At Jacksonville, he only faces competition from Toby Gerhart and former QB/WR Denard Robinson. Gehart is too slow, while Robinson is too small, which makes Yeldon the clear and true RB option for the Jags. If Yeldon (Second-team All-SEC in 2014) can hold onto the ball and Jaguars offensive line improves, he has the ability to surpass 1,000 yards with 10-plus TDs. 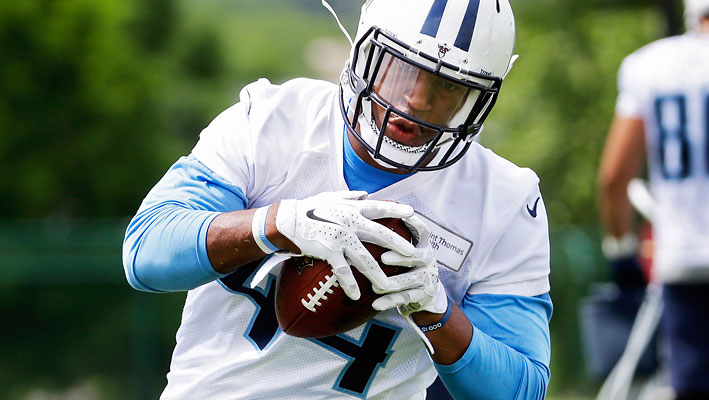 The Titans last year’s second round pick RB Bishop Sankey failed to make an impact in any valuable aspect of the game. Although Sankey is the projected Titans starter this season, he might not be given many chances due to lack of speed and power. Cobb (Second-team All-Big Ten in 2014) should thus provide a solid backup (and maybe a primary role later) since he has the ability to bring creativity for goal-line duties early in the season and enough shiftiness in the open field to be a 3-down back if Sankey struggles again this year.SourcesRotoworld.com (http://www.rotoworld.com/player/nfl/5133/donald-brown)ESPN.com (http://espn.go.com/nfl/player/_/id/16794/bishop-sankey)
Older post
Newer post