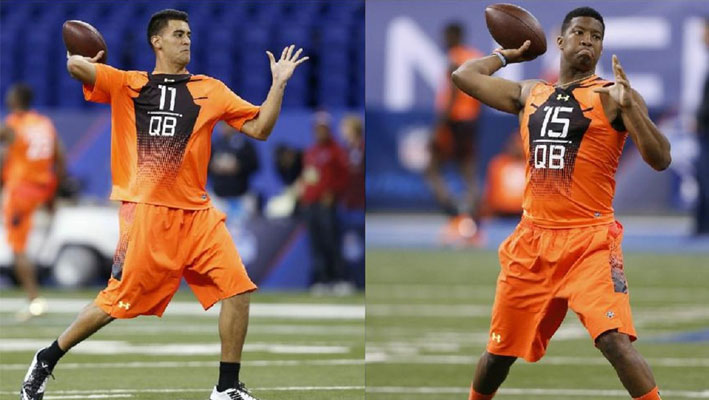 NFL News and Rumors
With the 2015 NFL betting season a little over two months away, teams have started having minicamps, to get ready for the regular season action. During these minicamps, the coaches get a good look at the players that are trying to earn a spot on their final rosters, as well as the rookies that they drafted. Every year, there are rookies that show enough promise during the minicamps and other offseason training activities, which makes their head coaches believe that they can have an impact during the regular season, if inserted into the starting lineup. Here is a look at some of the rookies that are expected to challenge for starting jobs this year. 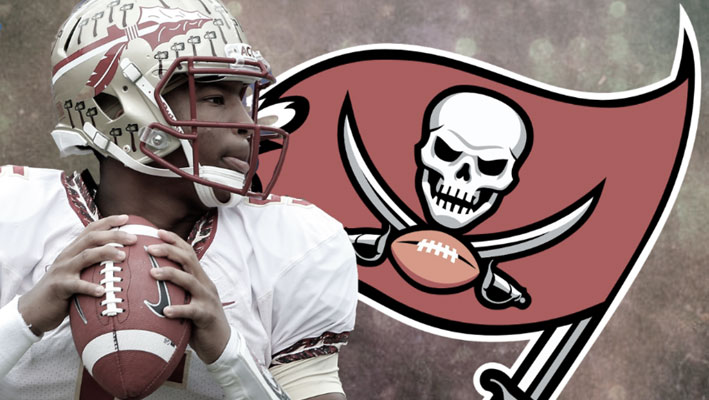 Jameis Winston was selected number one overall in the 2015 NFL draft, after a successful collegiate career at Florida State University, which included winning the Heisman Trophy as a freshman in 2014, as well as the national championship the same year. In the past, NFL teams allowed their rookie quarterbacks to learn the new system on the bench, but these days, most teams start their rookie quarterbacks right away, so I don’t expect the Buccaneers to sit him this season. Another reason he is expected to be their opening day starter is the fact that the quarterbacks the team currently have are Mike Glennon and Josh McCown, who both started saw plenty of playing time last year, but only led the team to two wins. 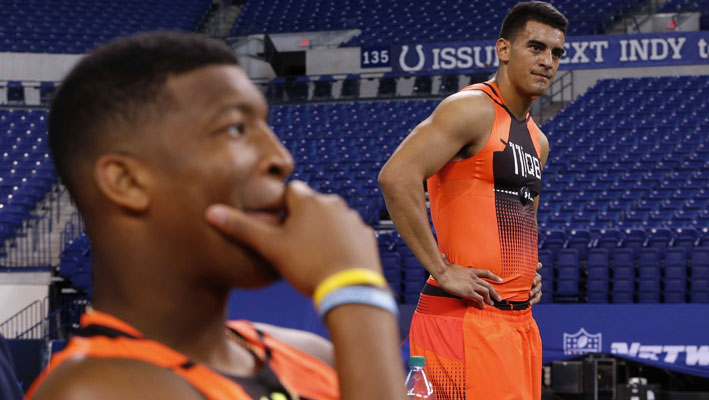 Mariota was the second overall pick in the 2015 draft, and like Winston, who was picked ahead of him, he is also a Heisman winning quarterback, and a very talented player. Prior to the draft, there was some talk that he might ride the bench during his rookie season, but from the reports coming out of their minicamps, he has looked sharp in practice. As previously mentioned, rookie quarterbacks that are drafted this high are thrown into the fire right away, so expect to see him on the field in their season opener. 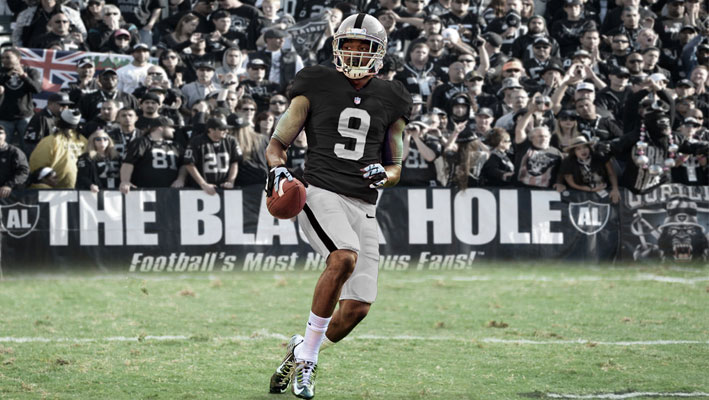 Cooper, who was the 4th pick of the draft, had a record breaking collegiate career, and is definitely the best receiver that the Raiders currently have on their roster, despite the signing of Michael Crabtree in the offseason. The addition of Cooper gives second year quarterback Derek Carr a legitimate weapon at the receiver position, which is something he didn’t have last year, and the only way he won’t start this season, is if he gets injured. 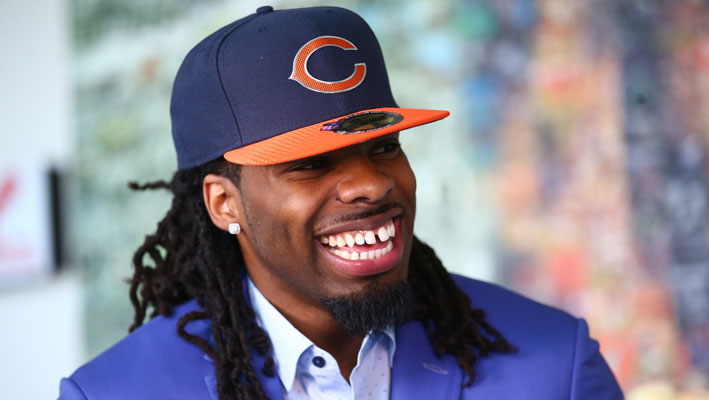 The Chicago Bears got rid of Brandon Marshall, in the offseason, opening up a spot in the starting lineup, and drafted Kevin White with their first pick in the draft. During his senior season at West Virginia, White caught 109 passes for 1,447 yards, and was named to the All American team. The Bears signed veteran receiver Eddie Royal, to compete for the starting job, but from all indications about his performance during offseason workouts, White is the frontrunner for the job. 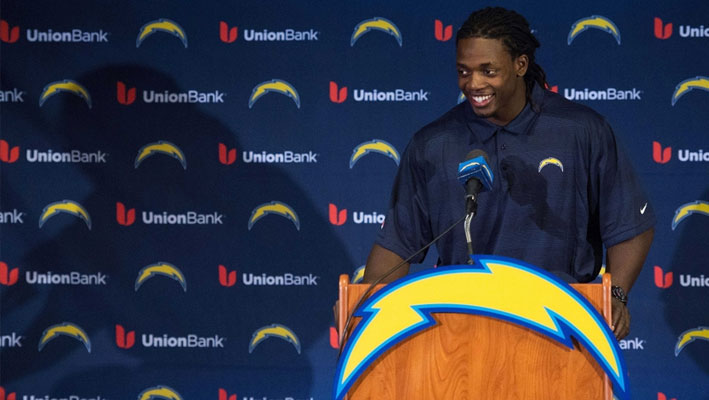 During the offseason, the Chargers lost Ryan Mathews to the Philadelphia Eagles, and it looks like they have found a capable replacement in Melvin Gordon. So far, during offseason workouts, Gordon has looked really good, and from the reports coming out of the Chargers camp, he looks like the best running back that they have on the roster. During his collegiate career, Gordon showed that he can carry the load when called upon, and the Chargers hope that he can do the same for their team, and take some pressure away from Phillip Rivers. 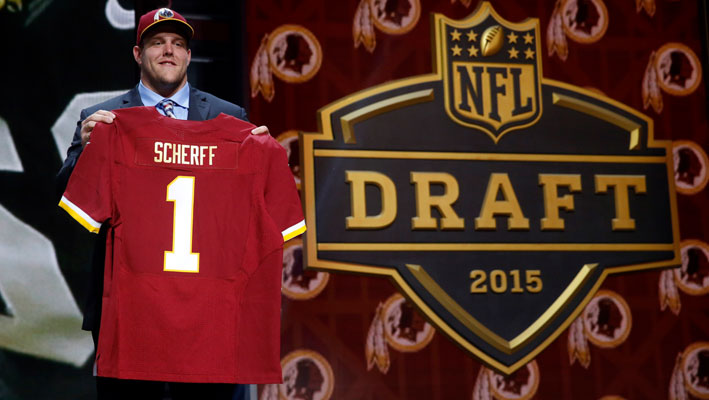 The Redskins had one of the worst offensive lines in the league last season, and they tried to address the need in the offseason, by drafting Scherff. Many people in the organization feel that Tom Compton, who started the last nine games of the season at right tackle, is better suited to be a backup that a full time starter. The team also feels that last season’s 3rd round draft pick Morgan Moses, who is recovering from offseason surgery still requires a lot of work before he is ready to become a full time starter, and they feel Scherff is ready to step in immediately, so expect him to man the right side of the offensive line when the season starts.   Sources: NFL.com: http://www.nfl.com/player/jameiswinston/2552033/profile ESPN.com: http://espn.go.com/nfl/team/_/name/chi/chicago-bears
Older post
Newer post