NFL News and Rumors
The training camp, even with the return of football and a bevy of activities in the NFL betting odds, is never a happy time for players, especially those who are competing for their jobs. Once the training camps end, we will be seeing the team rosters cut down to 75 players on September 1, and that list will be further reduced to the final 53 players by September 5. Heartbreaking as it is to watch some of our beloved athletes miss the final rosters, the reality is that the league’s rules can only allow for a given number of players, so we (just like the players) have to accept the decisions and move on.

Already, the cuts have started taking place. For example, former U.S. Army Green Beret and Seahawks rookie long-snapper Nate Boyer was released from the Seattle team on Tuesday, supposedly to create space for quarterback Jake Waters (who would be filling in for injured backup Tarvaris Jackson. As the end of August continually approaches, we will be seeing more of the names falling off the team rosters. 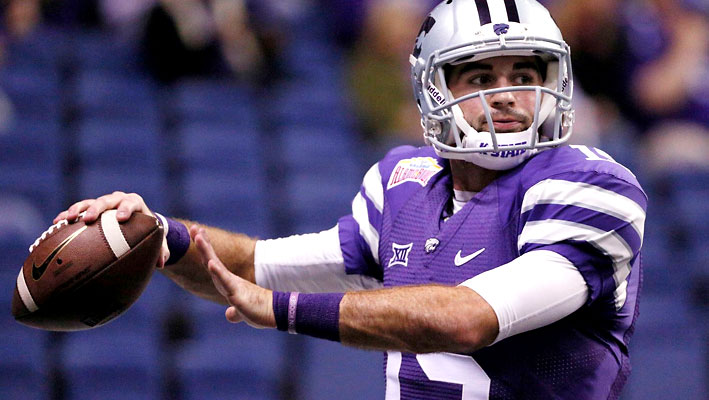 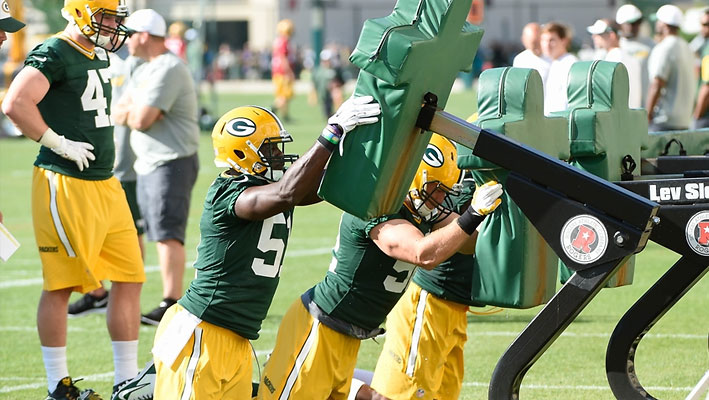 Obviously, it’s a long way to go, considering the preseason games are bound to deliver a number of injuries, as was the case in Week 1, plus a host of painful cuts. Nonetheless, using the dates detailed above, you can easily keep tabs on the players your support and know how to make intelligent NFL betting decisions about them and their respective teams.SourcesFoxSports.com (http://www.foxsports.com/nfl/story/seattle-seahawks-green-beret-nate-boyer-release-jake-waters-081815)CBSsports.com (http://www.cbssports.com/nfl/eye-on-football/25250503/key-nfl-dates-in-2015-16-roster-cut-downs-to-75-players-is-sept-1)
Older post
Newer post