NFL News and Rumors
We are getting near the quarter-mark of the 2015 NFL betting regular season, and things are just starting to get interesting. Here are some of the biggest rumors so far in the young season. 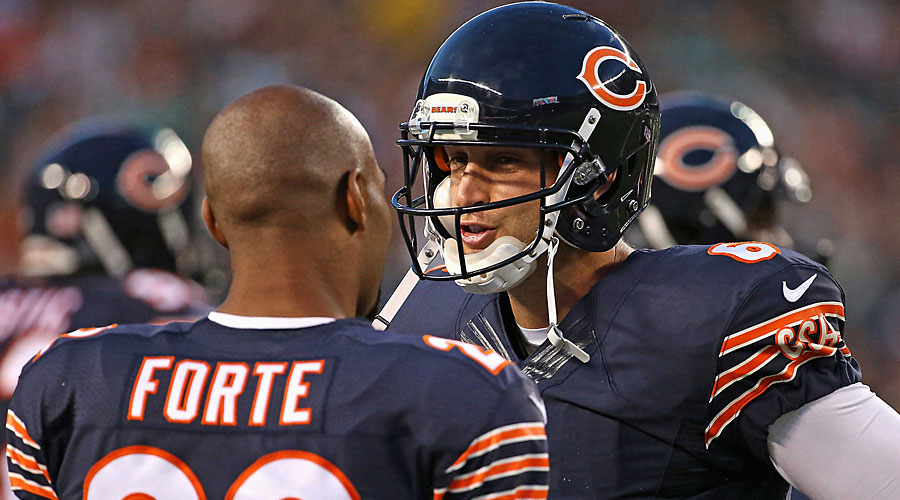 The Chicago Bears made a couple of interesting trades on Monday, and they may make some more before the November 3 trade deadline. According to ESPN’s Dianna Russini, the Bears may be looking to move some players that don’t work within their scheme. ESPN’s Jeff Dickerson says that the Bears should listen to any offers for Alshon Jeffery and Matt Forte, who are in the last years of their contracts. Forte will turn 30 – a crucial age for running backs, and Jeremy Langford is already the heir apparent. Jeffery would be more of a surprise because he is a young wide receiver just entering his prime. However, there are also some other potential candidates, including Jared Allen who came on board in 2014. Willie Young, the team’s sacks leader in 2014, has only appeared in 40 snaps in the first two games and missed the game without being injured against Seattle. Lamarr Houston has only appeared in 47 snaps in the first three games. Ego Ferguson, a second-round defensive lineman picked up in 2014, has only appeared in 57 snaps, while Will Sutton has appeared in 99. Houston is returning from an ACL tear and is just in Year 2 of a five-year contract worth $35 million, but you just never know what might happen. 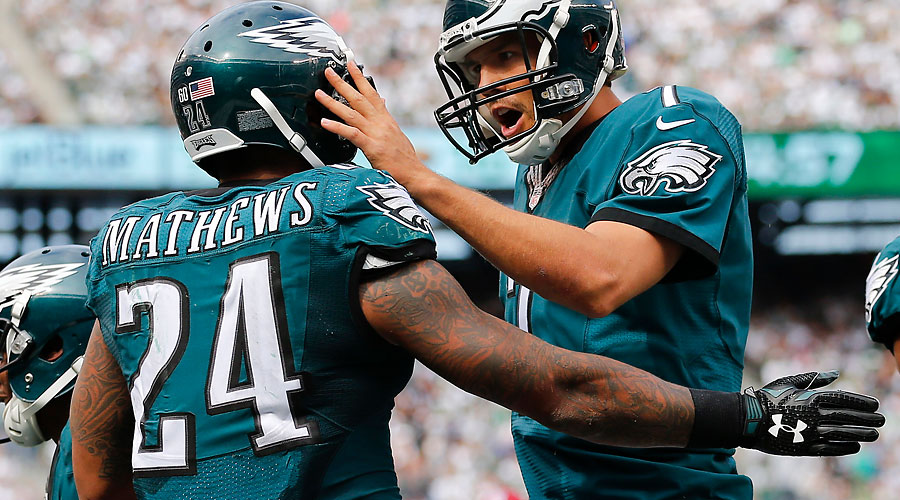 Now that Ryan Mathews ran roughshod over the New York Jets in Week 3, the Philadelphia Eagles could make him their starting running back or at least allow him to take some of the workload from DeMarco Murray. Matthews did get better blocking than Murray did in the team’s Week 2 loss to Dallas, but Mathews might just work better in Chip Kelly’s offensive scheme. If you have Mathews on your fantasy roster, watch his numbers this week. 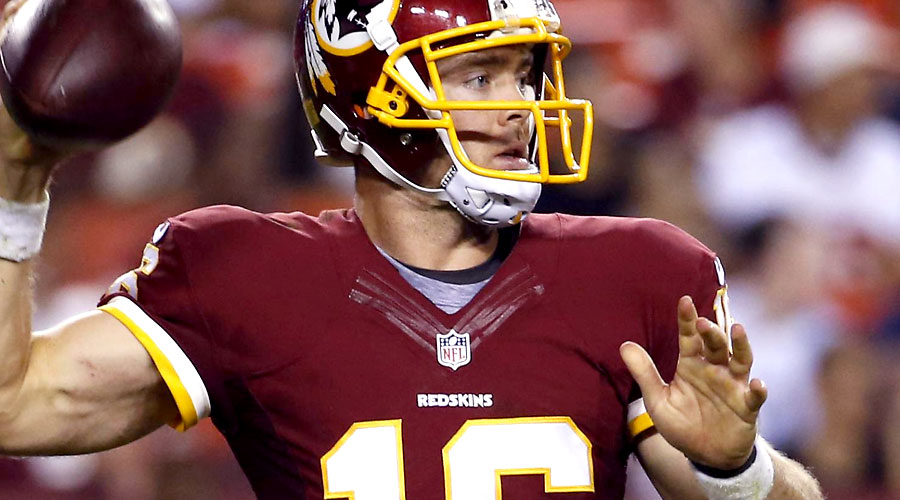 Washington Redskins backup signal-caller Colt McCoy missed Monday’s practice, and the cause is a cut on a foot, according to Mike Jones with the Washington Post. The reason for the cut is still unknown,as is the duration of his being on the sideline. This means that Robert Griffin III might have to dress as the backup quarterback for this week’s action against Philadelphia. If he actually gets on the field, though, and gets hurt, the Redskins could get stuck paying him $16 million (only guaranteed if he is injured) even though he doesn’t look to be a part of their future. Griffin has remained on the roster but has been inactive. If McCoy has a major injury, the Redskins will need to dress Griffin or bring in another quarterback. Tim Tebow, anyone? 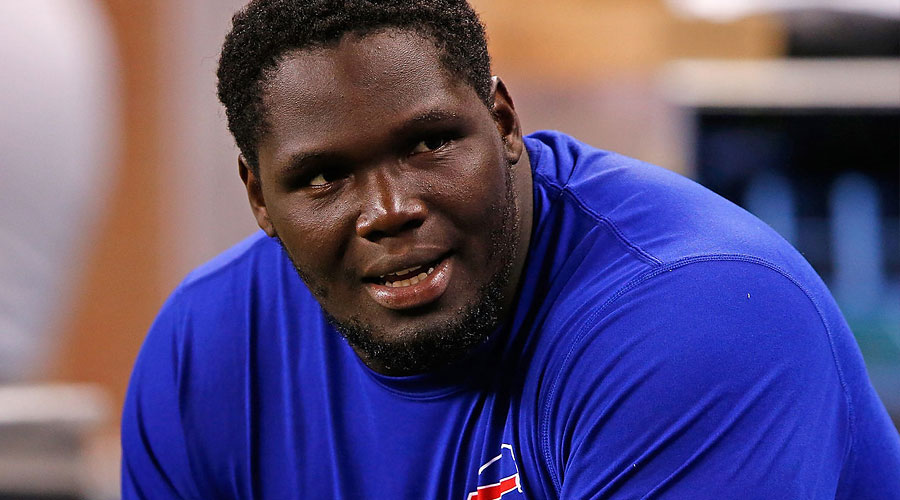 Buffalo Bills guard John Miller has a groin strain and remains week to week. Miller has been key in the improvement of the Bills’ offensive line, although he receives the lowest ratings of the five starters. The shorter his injury time, the more he will continue to develop as a rookie.
Older post
Newer post