NFL News and Rumors
After getting their first taste of victory last weekend, the New Orleans Saints will look to make it two straight when they visit a dysfunctional Philadelphia Eagles team that has underachieved immensely since the start of the regular season.Still, the Saints could have their hands full in Week 5 as they try to beat and cover NFL betting odds against what will surely be a desperate Philadelphia team.Now let’s find out if Drew Brees and company can bring home the bacon against the ‘genius’ that many believe Chip Kelly is.

Rookie Peat gets first start on Brees’ blind side http://t.co/bFjkIFHsDn 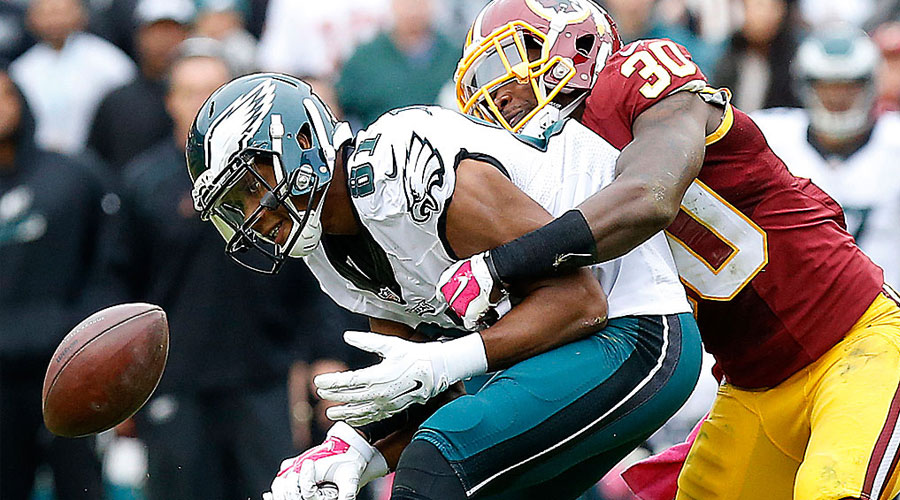 Philly is coming off a disheartening 23-20 last-second loss against NFC East division rival Washington while failing to cash in as a 6-point road fave.Veteran quarterback Sam Bradford didn’t play bad at all in completing 15 of 28 passes for 270 yards with three touchdown passes but the Birds failed to run the ball effectively for the fourth straight game as big free agent addition DeMarco Murray was held to just 36 yards on eight carries.Unfortunately, Philadelphia’s awful offensive line allowed Bradford to get sacked five times in the loss and lost the time of possession battle in a big way by holding on to the ball for just short of 19 minutes. The Eagles rank 22nd in scoring (19.5 ppg) and a surprising 12th in points allowed (21.5 ppg).

New Orleans beat Dallas 26-20 in overtime last weekend as Drew Brees tossed the first overtime TD pass of his career. The Saints cashed in as a 3-point home favorite to move to 2-0 ATS over their last two games. 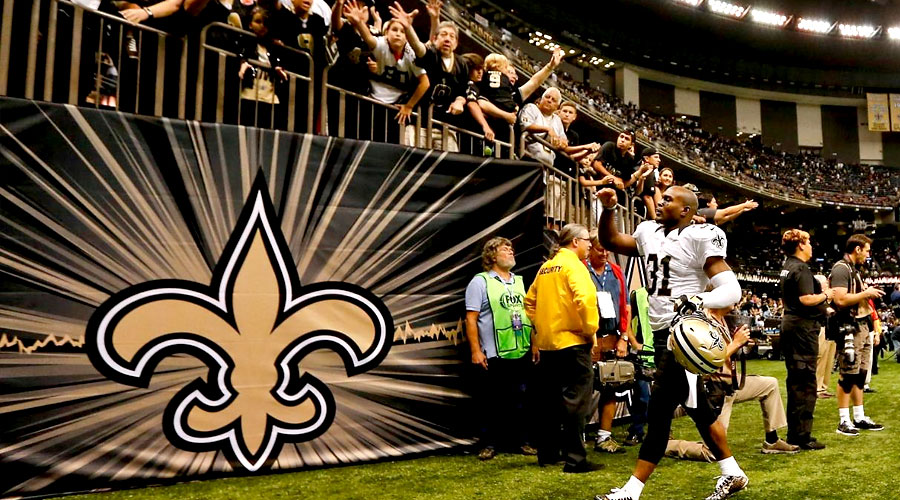 Brees completed an efficient 33 of 41 passes for 359 yards and two touchdowns to help the Saints get their first win while veteran running back C.J. Spiller racked up 109 total yards of offense and scored the game-winning touchdown on an 80-yard catch-and-run to put the ‘Boys away.“I told him, ‘Brother, you deserve it,'” Spiller said afterward. “He’s probably the best teammate I’ve ever played with — just his preparation. He deserves it.”Still, the Saints are raked an uncharacteristic 19th in scoring (21.5 ppg) while also ranking a discouraging 24th in points allowed (26.0 ppg).

56 percent of the betting public likes New Orleans to pull off the road ATS cover and so do I, although I don’t think it’s going to be a walk in the park  by any stretch of the imagination. 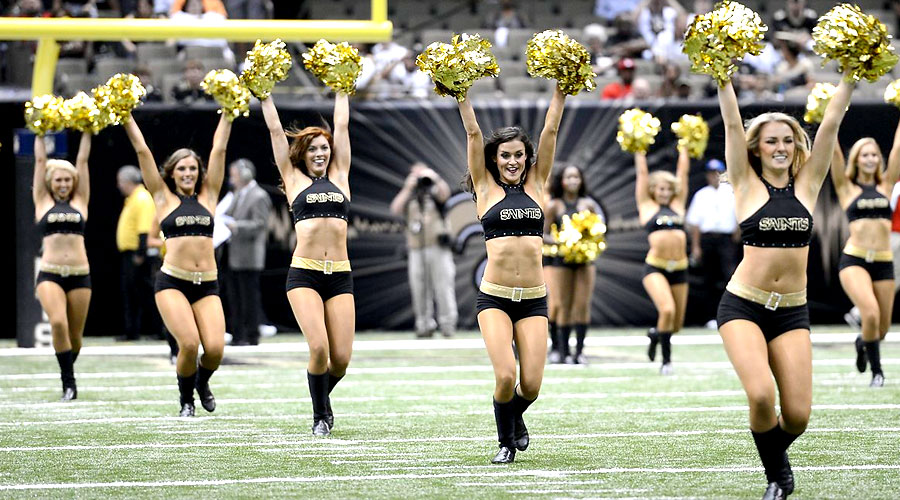