NFL News and Rumors
It’s taking some time for the San Francisco 49ers to get firing on all cylinders, but Coach Jim Tomsula isn’t panicked, and neither should you be if you are Niner. Even so, a final preseason test awaits the 49ers this Thursday when they host the San Diego Chargers, and a good number of players could be supplanted from their respective positions if they do not perform well. This means that, although we won’t be seeing much of the first-team offense and defense from the two teams, there’s still a lot at stake in the NFL odds of this nationally televised game. To all the bettors looking to cash in on this game’s betting lines, here is a brief guide to help you out.

Despite the fact that the 49ers have been shaky in the preseason play with a 1-2 record and are currently coming off a 19-12 loss to the Denver Broncos, there is still a lot of hope that the new season will bear good tidings to San Francisco fans, mainly thanks to one man– Jarryd Hayne. The Australian native and former rugby player turned running back has been on the lips of many San Francisco supporters, following a solid preseason that has seen him lead the Niners with 117 yards on the ground at an astounding average of 7.3 yards per carry. So much is the hype surrounding the Australian cult hero that, even though he is yet to be confirmed for the final 53-man San Francisco roster, his jersey is already selling like hot cakes in merchandise stores. 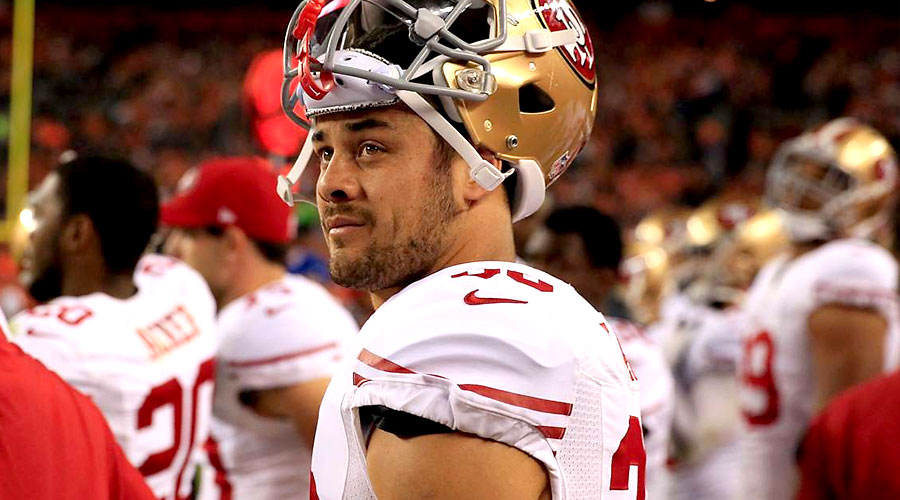 It’s yet to be confirmed if Hayne will be featuring in Thursday’s game, but if he does, you can be sure that all eyes will be on him. At QB, Blaine Gabbert (who has seen most of the reps as backup) will probably continue to solidify his position on the team. So far, Gabbert has completed 23 of 28 passes for 203 yards and a TD, supported on the passing game with Blake Bell, who has a team-high six catches for 39 yards. 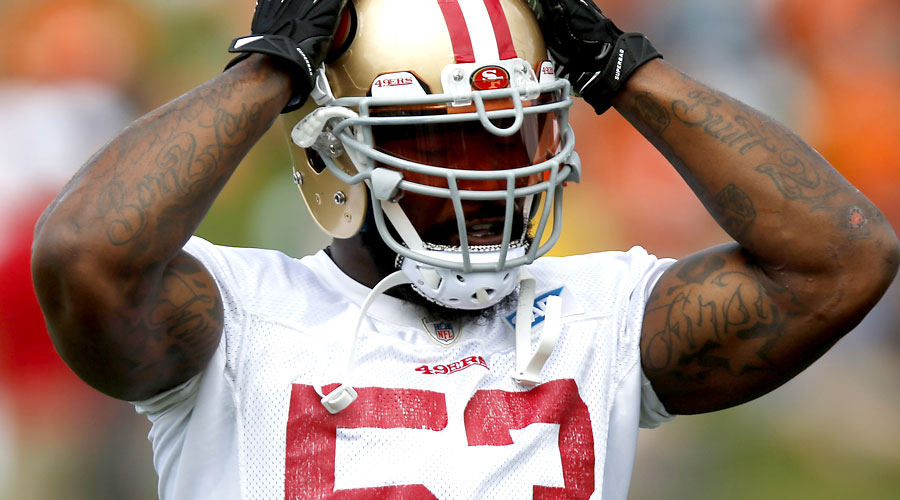 Defensively, linebacker Navorro Bowman has shown no rust from the season-ending ACL injury in 2014. Against Denver, he led the team with nine tackles and two sacks in the first half alone. We are however likely to see Bowman out of this game, as inside linebacker Shane Skov (who paces San Francisco with 16 tackles) leads the defense. 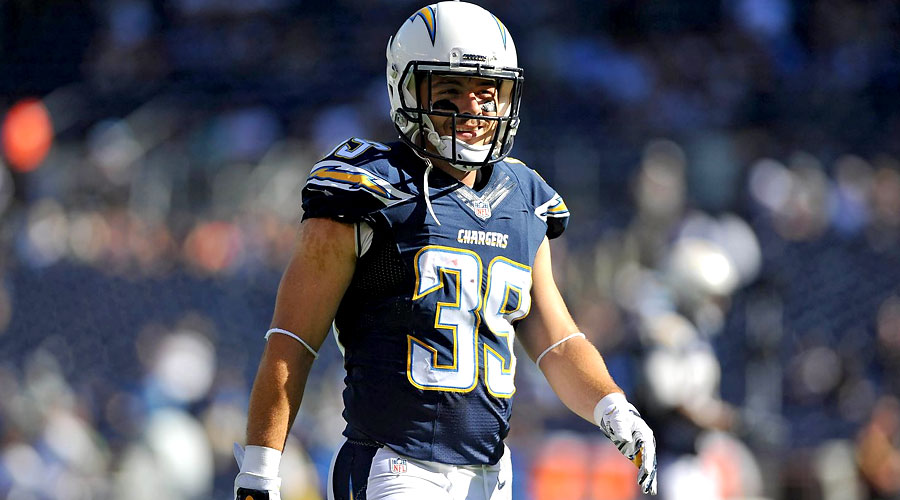 Comparably, the Chargers (2-1 in preseason play) are coming off their first preseason defeat, a narrow 16-15 loss to the Seahawks that came in the dying seconds of their Week 3 encounter at San Diego. Despite the loss, the Chargers looked good on both ends of the field and will be hoping to clean up the few mistakes that cost them against Seattle.Offensively, Branden Oliver is tied for the NFL lead in the preseason with TDs, averaging 3.9 YPC. Expect rookie Melvin Gordon, who’s not had the best of preseasons, to show up strongly. In the passing game, backup QB Kellen Clemens is coming off a 90-yard and one-TD performance on 4 of 6 passes, which should motivate him for a strong showing when starting QB Philip Rivers is resting. On the receiving end, Kyle Miller leads the Chargers with seven catches for 50 yards while Tyrell Williams and Austin Pettis have six receptions apiece. 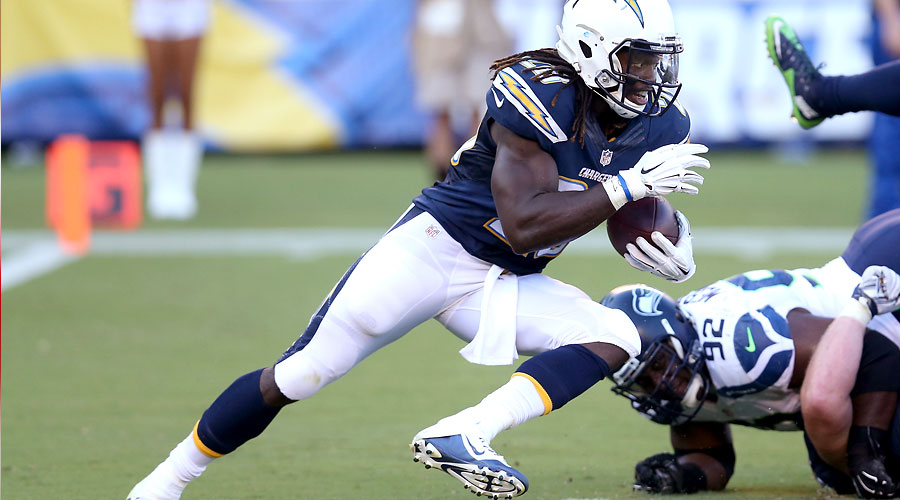 In the defense, the blend between the team’s youngsters and veterans has been a feel good story in San Diego, with Nick Dzubnar leading the team with 16 tackles in the preseason, followed closely by Cordarro Law (11 tackles), Chi Ariguzo (11 tackles) and Jahleel Addae (10 tackles). Stopping Gabbert and Hayne won’t be easy, but if the backups can borrow a leaf or two from their preseason defensive starters, the Bolts could easily strike the NFL odds with their second road win of the preseason.

The Chargers are more balanced on both ends of the field than the 49ers, so a road win (SU) plus cover (ATS) should be in the offing here for San Diego supporters. In the total lines, an open game looks very probable, setting up the stage for a well-scoring affair and an OVER.SourcesPerthnow.com.au (http://www.perthnow.com.au/sport/more-sports/jarryd-hayne-survives-first-cut-at-san-francisco-49ers-jersey-sales-on-the-rise/story-fnhq61vz-1227507066907)FoxSports.com (http://www.foxsports.com/nfl/story/san-diego-chargers-mike-mccoy-melvin-gordon-branden-oliver-running-back-083115)
Older post
Newer post