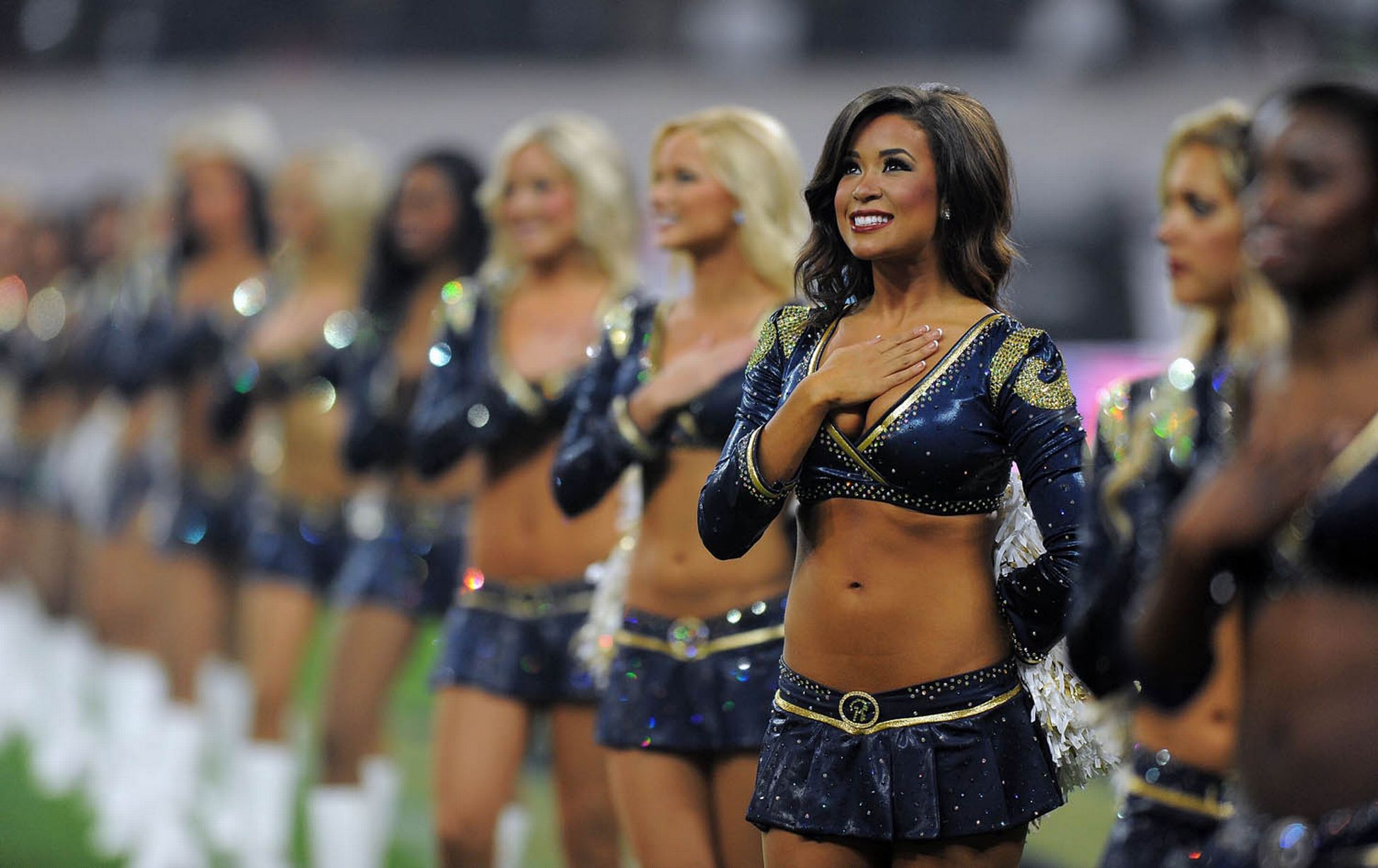 NFL News and Rumors
For a 3 and 2 team that’s playing well enough to make the NFL Playoffs, San Francisco sure had more than its fair share of drama this past week. According to reports, San Francisco CEO Jed York had to come out and deny a report that the team’s head coach was on his way out. That makes no sense but drama seems to follow San Francisco. The team is without one of its star linebackers because he made a threat in an airport. As opposed to its rival SoCal city, San Diego, San Francisco is definitely not keeping it classy.

The 49’ers are starting to resemble the team that garnered so much attention during the off-season as a Super Bowl contender. After starting the season 1 and 2 straight up and 1 and 2 against the spread, San Francisco has won 2 straight games against two very good teams. They covered the spread in both. The 22 to 17 Week 5 victory over Kansas City was particularly impressive because the Chiefs had been on a roll. San Francisco held KC to 90 total rushing yards and only 175 passing yards. San Francisco’s offense wasn’t exactly stellar but it did enough for the win and that’s really the only thing that anybody cares about.

San Francisco has a 45-25 record on Monday Night, most wins by an team in MNF history. — ESPN Monday Night (@ESPNMondayNight) October 9, 2014

St. Louis almost pulled out a shocker against Philadelphia on the road in Week 5. The Rams scored 14 points in the fourth to lose 28 to 34. St. Louis’s defense actually played well when holding Philly QB Nick Foles to only 207 yards passing. But the Rams’ D is going to have trouble on Monday night against San Francisco. The Rams’ Achilles heel on defense is their ability to stop the rush. Teams run for 152.5 yards per game on average against St. Louis. That’s a huge issue for the Rams against the 49’ers because San Francisco is one of the best rushing teams in the NFL. The 49’ers run for 145 yards per game on the ground. So what if the Rams’ defense can stop the pass when you give up that many yards on the ground, you are inevitably going to lose more games than you’re going to win.

Jon Gruden explains why the Rams must contain Colin Kaepernick to have a chance against the 49ers on #MNF. WATCH: http://t.co/xDAvOgYEHd — ESPN Monday Night (@ESPNMondayNight) October 9, 2014