NFL News and Rumors
Jim Tomsula led the San Francisco 49ers to their first preseason victory, an impressive 23-6 win over the Dallas Cowboys last Sunday. Up next for the new head coach is a riveting clash against Gary Kubiak and the Denver Broncos team. Kubiak is 2-0 in the preseason with his new team and is hoping to go 3-0, while Tomsula is 1-1, seeking to improve to 2-1. As both teams endeavor to test the strengths and weaknesses of their starting units in this dress rehearsal for the regular season, here is a preview of what you should expect in the NFL betting lines.

3 things to watch for tonight vs. the @49ers 3. The offense finding its rhythm 2-1. http://t.co/LnKBPBFp1z #SFvsDEN pic.twitter.com/wxJZpIlKzz 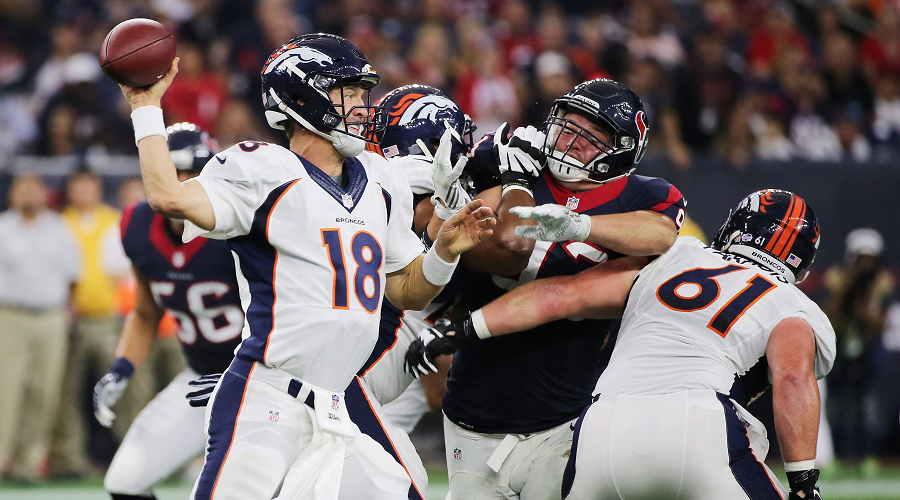 After sitting out of Week 1’s game, Peyton Manning made his preseason debut against the Texans last week, attempting 14 passes. The expectation is that he will be getting more time on the field this week, as he goes against San Francisco’s Colin Kaepernick, who’s thrown just eight passes in the team’s two preseason games. 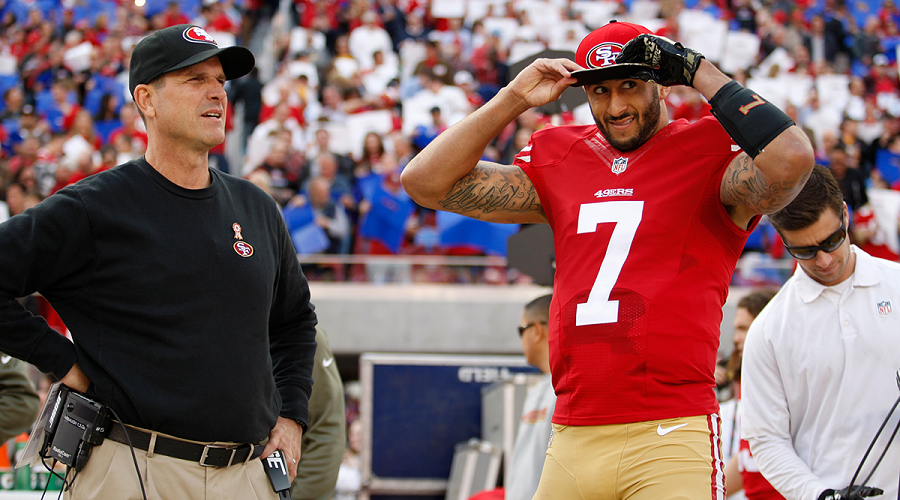 Both Manning and Kaepernick will be getting support from their respective starting offenses. Expectedly, the many replacements made by the 49ers in the offseason have affected their starting unit, which is still in rebuild-mode and is yet to impress. With an urgent need for the San Francisco starters to gel in time for their regular-season opener against the Vikings, Tomsula will need to allow the starting unit to get sufficient playing time on the field. 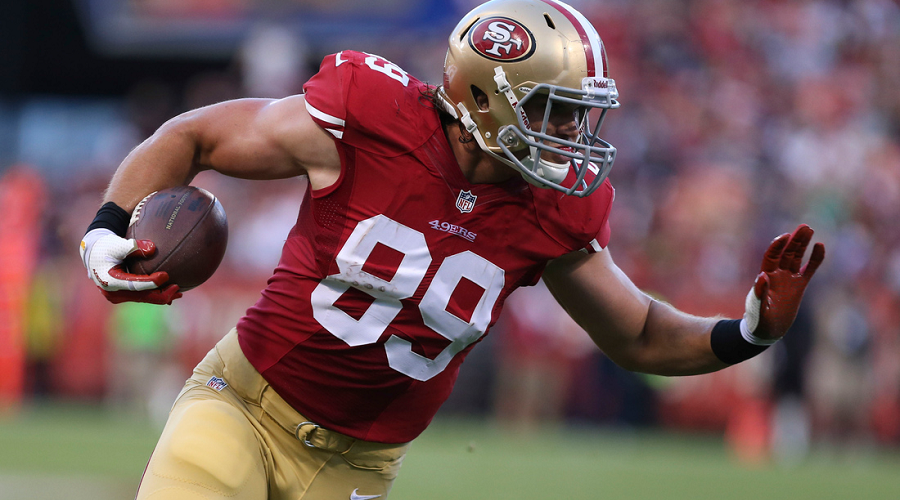 Remarkably, San Francisco will most likely be without the services of TE Vance McDonald, S Craig Dahl and LB Philip Wheeler, who are all injured. CB Tramaine Brock is also a doubt, along with Kendall Hunter, Reggie Bush and Nick Moody, who are game-time decisions. Essentially, this means the Niners will not only have to put their best efforts this Saturday, but they’ll also be hoping that they won’t have to deal with other new injuries from Saturday’s game. 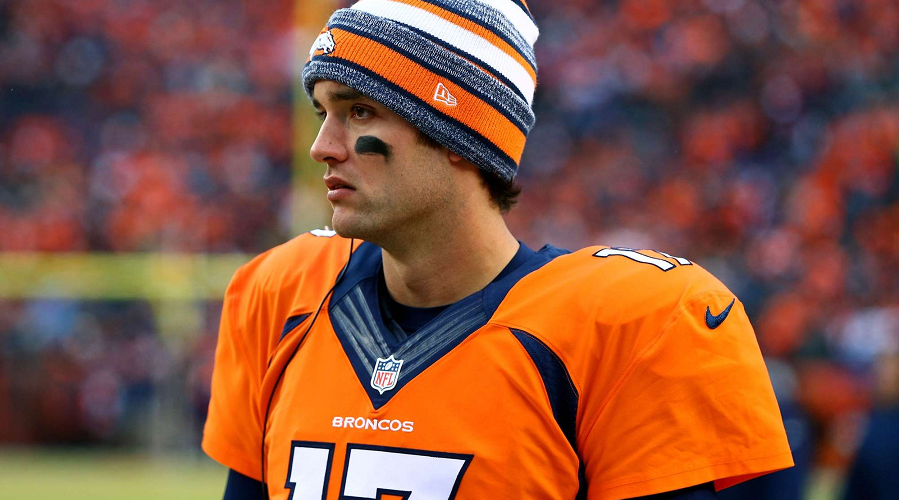 The Broncos, meanwhile, have been done quite well when their starting unit is on the field. The fact that backup QBs Brock Osweiler and Trevor Siemian have decently combined for three touchdowns and one interception has made things even better for Kubiak, who could still win Saturday’s game rather comfortably with his solid backups taking the reins in the offense. 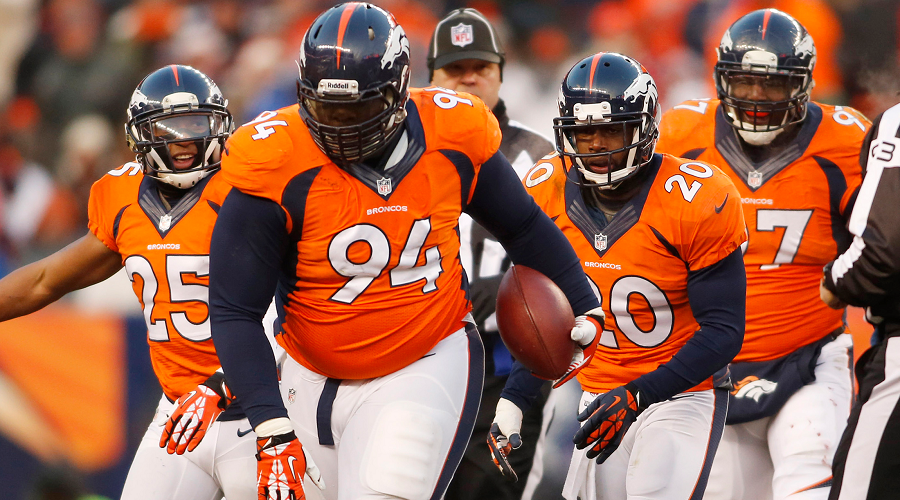 Defensively, the Broncos have been everything predicted in the offseason—stout and mean, allowing just 30 points from their two preseason outings, while racking up an impressive total of 12 sacks. With a good number of starters expected to get solid playing time on this end of the field, it goes without saying that the still-shaky 49ers offense won’t be having a friendly time at Mile High this weekend.

Take the Broncos to take care of business at home, winning the game by as many as a double-digit margin, while the total stays low for UNDER in a one-sided gameSourcesDenverpost.com: http://www.denverpost.com/broncos/ci_28686988/denver-broncos-houston-texans-2015-preseason-week-2Foxsports.com: http://www.foxsports.com/nfl/story/49ers-broncos-colin-kaepernick-john-elway-082815
Older post
Newer post