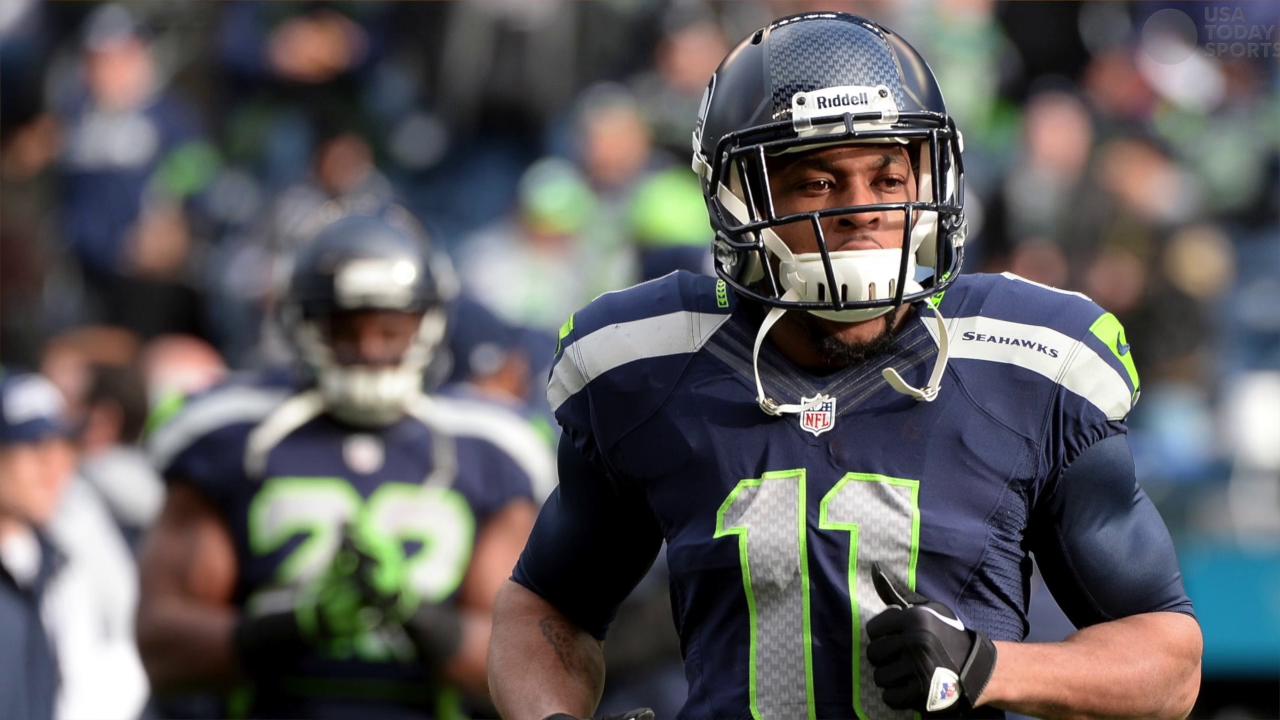 NFL News and Rumors
Judging by the football betting odds, the Seattle Seahawks are the overwhelming favorites to win the Super Bowl, but one of the hardest things to do in sports is repeat as a champion, which would suggest that the Seahawks have the toughest road to hoe in the NFL playoffs.You wouldn’t know that, though, as the bookies and the betting public have made them the overwhelming favorites to repeat. Even before the season began, they were viewed by many as the team most likely to retain the crown, despite having what was probably the toughest schedule in the league. It certainly didn’t look good for the Seahawks early in the season, as they got off to a very sluggish 3-3 start, which included a loss to the Cowboys at home. They also had their bye week very early (week 4) which meant a long hard slog was ahead of them.The October 19th loss to the Rams seemed to serve as a wake-up call, as Seattle went 9-1 from that point forward, but it was what they did in the final 6 weeks that had everyone believing that this is once again the team to beat in the NFL. Not only did they win all 6 games coming down the stretch, they only gave up 39 points in the process. The Legion of Boom made a statement that everyone sat up and took notice of. 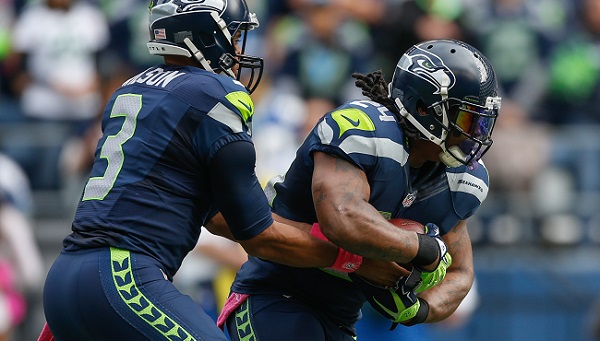 While the Seahawks pass the eye and paper test, they still have to contend with history, and specifically a trend that does not bode well for reigning champions. The last team to repeat was the New England Patriots who won back to back in 2004 and again in 2005 against the Philadelphia Eagles in Super Bowl XXXIX. Since then, the reigning Super Bowl champions have gone 0-9 when trying to repeat.Odds to Win NFC ConferenceCAROLINA PANTHERS: +1000DALLAS COWBOYS: +300GREEN BAY PACKERS: +150SEATTLE SEAHAWKS: -200Odds to Win Super Bowl XLIXBALTIMORE RAVENS: +1000CAROLINA PANTHERS: +2000DALLAS COWBOYS: +600DENVER BRONCOS: +350GREEN BAY PACKERS: +250INDIANAPOLIS COLTS: +1200NEW ENGLAND PATRIOTS: +150SEATTLE SEAHAWKS: +120While history does need to be looked at when it comes to betting trends, you also have to look at the here and now. There are 8 teams left in the playoffs at this time, and you have to look at each of them and figure out who, if any have what it takes to beat the Seahawks. Seattle has home field all the way to the Super Bowl, and their 24-2 record at Century Link Field over the past 3 seasons suggests that they are not going to slip up there. That then means that you are looking at just 4 teams on the AFC side as their potential Super Bowl opponents. Brady and the Patriots have the pedigree, and you can never count out Peyton Manning, but does any team look as hungry and ready to win as Seattle right now? I don’t think so.
Older post
Newer post