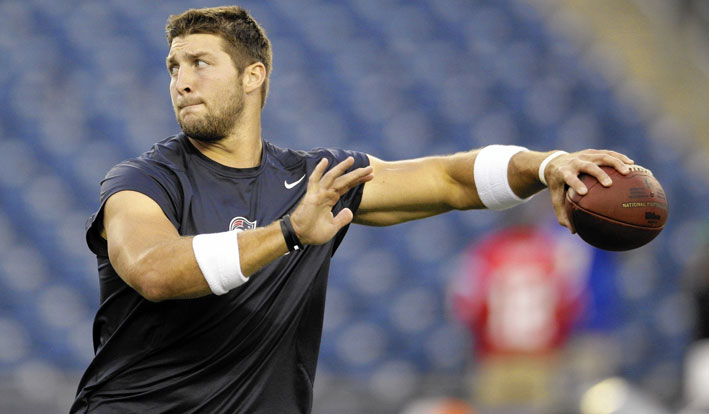 Well, if the NFL is to benefit from the recently changed rules about the extra point attempts, which involves moving point-after attempts from the two-yard line to the 15 thus making the boot now a 32- or 33-yard try, teams will need to employ players that are vastly skilled and accurate in the art of converting two-point tries.One player that easily comes to mind on the subject matter is former college quarterback sensation Tim Tebow. Though Tebow has struggled to make his mark as a passer in the league, his ability to run the ball, while also creating and scoring two-point conversions makes him a fitting example of quarterbacks who could be of value here.

Rationality of the Idea 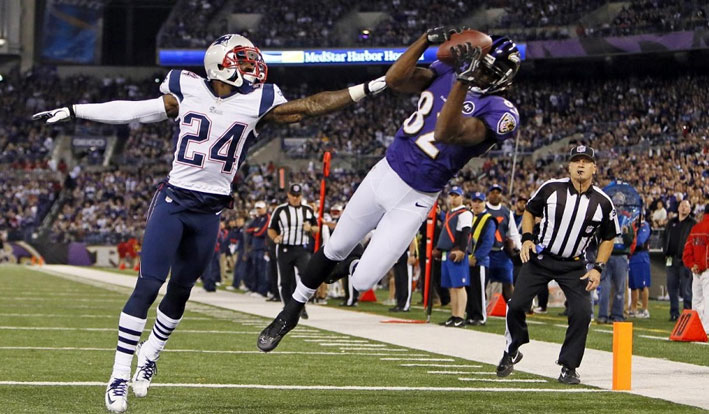 Though some teams with good 2-point specialists are smiling at the idea, it’s hard to see the rule having a significant effect on the nature of games to the point of forcing teams to fill their rosters with such specialists.Of course, trying to score the attempts from longer distances means that the accuracy of the conversions will drop, while the specialists will offer some slight advantage to their teams. In 2014, for example, teams like the Seattle Seahawks, Baltimore Ravens and Pittsburgh Steelers were among the 10 teams in the league with a 100 percent success rate on field goal attempts between 30 and 39 yard, with some of the teams having to battle poor weather conditions.Still, when you look at their season numbers and the effect of those conversions, the difference is marginal compared to other teams that witnessed a 90-something percent success rate. This is especially because the NFL had an average of 99.3 percent of converted kicks in 2014, meaning pretty much all teams performed well in their conversions. 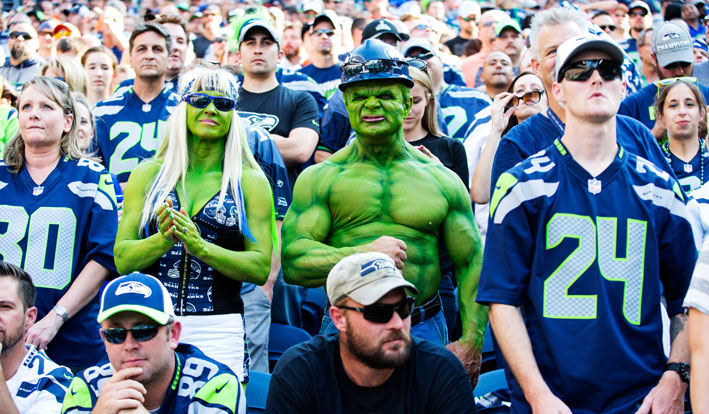 Moreover, the NFL is already filled with quarterbacks and other players who can make the conversions, so it doesn’t make sense to pursue a player simply for the reason of taking charge of a role that others are already excelling at. Mind you, taking kicks is just one small part of NFL, which may or may not be needed in some games, making it an important—but not urgent need—in the team. Teams would therefore be better-off having other players in their rosters, rather than pursuing potential two-point grunts to fill those spots. Sources:NFL.com: http://www.nfl.com/player/timtebow/497135/profileESPN.com: http://espn.go.com/nfl/team/_/name/bal/baltimore-ravens
Older post
Newer post