NFL News and Rumors
Even with the OTAs and mandatory camp trainings already in the books in Philadelphia, online betting fans have no clear indication as to who will win the starting quarterback job in the team. Sam Bradford is not fully healed from his knee injury, Mark Sanchez has been taking most of the snaps and is looking good (but far from great) and Tim Tebow is…well, just Tim Tebow. And for conversational purposes, we have Matt Barkley and G.J. Kinne, who despite being overlooked, have been decent practice-squad players.At this point though, it is Bradford sitting atop of the depth chart as the projected starter, with Sanchez as the backup and Barkley/Tebow vying for the third-string role.Prior to joining the Eagles, Bradford was with the Rams, where he threw for a 79.3 passer rating, 59 TDs and 38 interceptions. Undeniably, his numbers are not eye-popping, but his solid career at Oklahoma suggests that he could still be a great QB in Philly, especially if he can stay healthy. 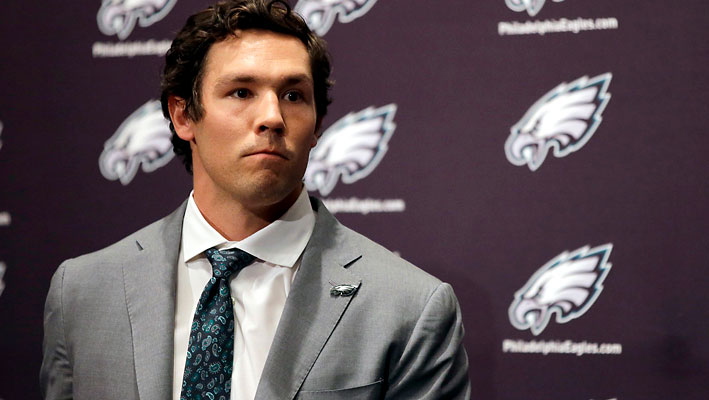 Sanchez, who previously served at the Jets, had a decent career, helping the Jets to reach back-to-back AFC Championship games. Last season, he joined the Eagles and was a good backup to Nick Foles, recording an 88.4 quarterback rating in 9 games, which was among the best ratings for all the backups in 2014. After proving to be such a valuable backup and also impressing in the OTAs this offseason, Sanchez would certainly give a good option to coach Chip Kelly in the event that Bradford is injured or is unable to deliver as expected.Then there is Tim Tebow, who last played in Denver and had some modicum success, including helping the Broncos defeat the Steelers in the Wild Card round. Tebow has faced a lot of criticisms for failing to have a successful NFL career like he did in college, with his numbers particularly not being impressive in passing the ball. Nonetheless, Tebow is a good runner and could give the Eagles a good chance if they are looking for a journeyman. 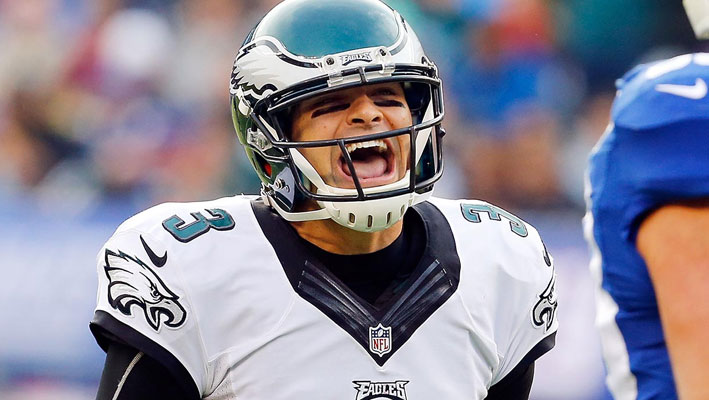 The unsolved quarterback situation in Philadelphia is likely to continue, with Bradford leading the in the depth chart and the rest following. It is not an ideal situation, but for what it is worth, Bradford, Sanchez and Tebow/Barkley have enough talent between them to offer formidable leadership to the Eagles. This should especially be possible now that have an improved roster, including brand new pieces like Byron Maxwell and DeMarco Murray, which should help the Eagles have a good showing. Plus, if everything else doesn’t work, then there is a saving grace in coach Kelly, a proven tactician whose stellar coaching skills are superb enough to make Philadelphia a competitive and successful team in 2015.SourcesTimTebow.com (http://www.timtebow.com/)Rotoworld.com (http://www.rotoworld.com/player/nfl/6585/demarco-murray)
Older post
Newer post