NFL News and Rumors
The 2015 NFL season should be a very exciting. Taking into consideration the many shifts we’ve seen in the offseason, there will be a number of surprises, a number of outstanding performances by some of the league’s best players and a number of young players rising to make a big impact in the NFL betting odds and lines.And while the above-mentioned lot of players will be celebrating their good seasons, another group will be lamenting their disappointing year. In fact, for some, having a disappointing year will even cost them their jobs. This latter group of players will be the central focus of this article. For inclusivity purposes, we will look at those who have been disappointing from the past years hence are likely to lose their starting jobs at the start of the season, and others who will get to start in 2015, but probably lose their starting jobs before the season ends. 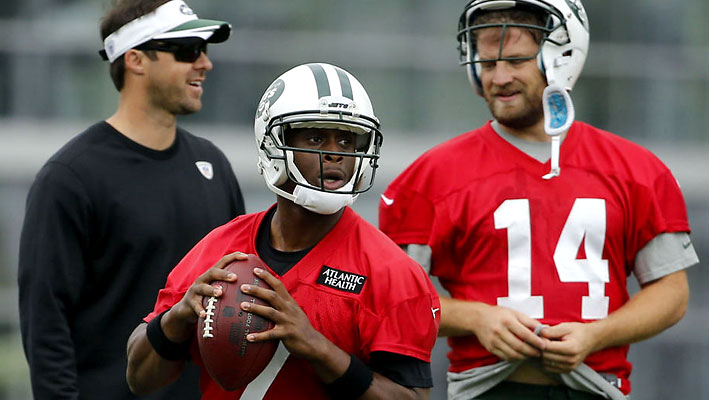 Although Smith will be entering the 2015 season as the starter in New York, his unrefined passing mechanisms that have led to too many turnovers (in form of interceptions and sacks) are likely to cost him his job. On the other hand, Fitzpatrick is a better passer, something that was witnessed when he passed for 17 TDS and 8 interceptions in 2014, compared to Smith’s 13 TDs and 13 interceptions in 2014. With the Jets facing the Browns, Colts, Eagles, Dolphins, Redskins and Patriots in the first seven weeks of 2015 (including a Bye in Week 5), my bet would be that Smith will have probably disappointed the team enough by Week 6, so Fitzpatrick could have the starting role by the time the Jets take on the Pats in Week 7. 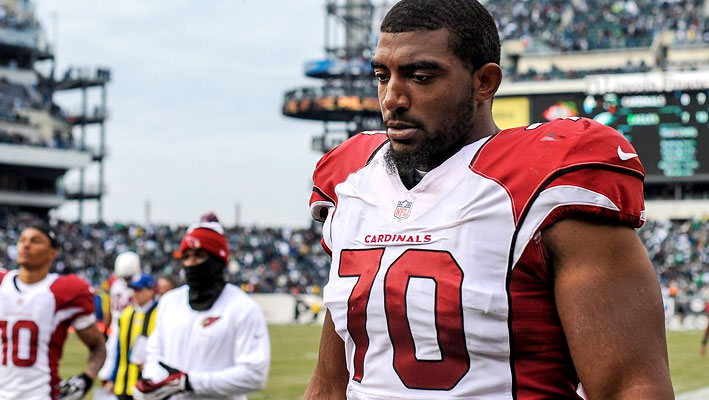 After a strong performance in the OTAs, left tackle Jared Veldheer all but has his job locked in Arizona’s O-line. The same can, however, not be said for his partner on the right, Bobby Massie. After a rather underwhelming year in 2014, Massie has not been able to improve his stock that much in the offseason. Meanwhile, 2015 first-round pick offensive tackle D.J. Humphries has done more than just impress in the new team. If Massie doesn’t lose his starting job to Humphries by the start of training camp, or even the start of the season, then the deal should be sealed within a maximum of three weeks in the new season. Though based on how things have been developing in the Arizona camp, my bet is that Humphries will probably have the starting job claimed during training camp or preseason games. 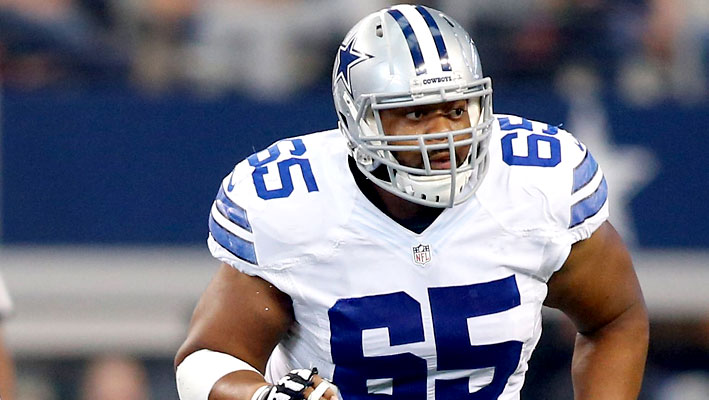 This one would certainly be a stab in the heart for Leary, who had a career-best 2014 season as right guard. Unfortunately for him, Collins (who started as left tackle in his time with LSU) is set to cross-train at right tackle and left guard this summer, which could see the rookie impress well enough to unseat Leary from his role. Of course, this won’t be easy, but going by the solid physical qualities and skills possessed by Collins, it wouldn’t be a shocker if Leary finds himself on the bench. 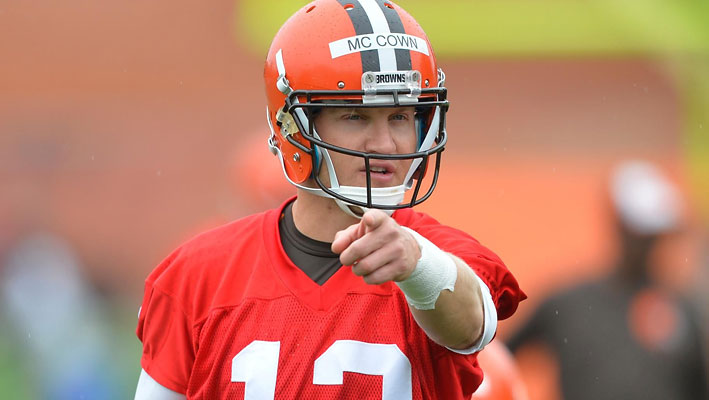 Though it seems like the starting QB job in Cleveland is McCown’s to lose, the former Bucs QB had a poor year at Tampa Bay in 2014, even if his numbers don’t compare to Manziel’s catastrophic rookie year. Forging ahead, McCown will therefore have a lot to prove, and in the event that his success is limited, Manziel will most likely get his chance for a fresh career start. The precedence of such a change was set last year when Brian Hoyer led the Browns to a 7-4 mark and first place run in the AFC North before faltering and forcing coach Mike Pettine to turn to Manziel. A similar occurrence should thus be possible in the course of the season, especially if you consider that McCown is not as talented as Hoyer, so his chances of faltering soon are high. 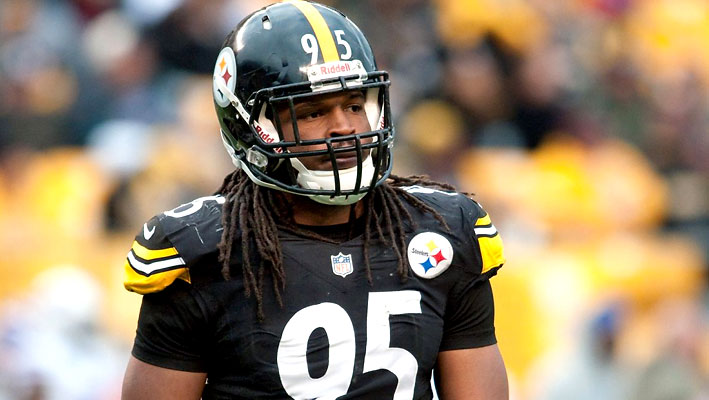 A 2013 first-round pick out of the University of Georgia, Jones was considered NFL-ready and a great value player who could make an immediate impact player for the Steelers. Two years down the line, Jones has only notched three sacks in and has struggled mightily because of his limited athleticism. Fortunately for the Steelers, Dupree fell on the draft boards, with Leonard Williams, and Vic Beasley going as the first two pass rushers, allowing Pittsburgh to happily snag the wildly talented University of Kentucky product with a No. 22 pick. With Dupree in the fold, it is safe to say that Jones will be in the bench from as early as Week 1, considering how the rookie has already impressed in the OTAs. 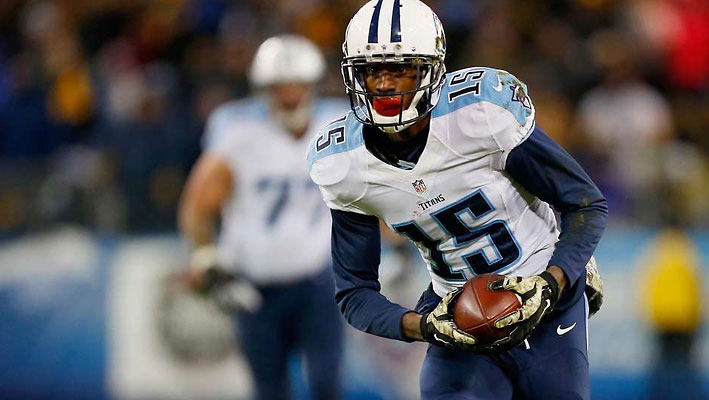 After totaling just 28 catches last year, the Titans decided that they’d seen enough of the former second-round pick, going all out to get possible replacements in the offseason, with Hakeem Nicks and Douglas coming in through the free agency, and the duo of Dorial Green-Beckham and Tre McBride coming in through the draft. At the moment, it is yet to be determined which of the four WRs will replace Hunter in the starting job, but what is clear is that Hunter is highly likely to lose his job from as early as the training camp.

Other Starters Liklely to Lose their Jobs in 2015