NFL News and Rumors
Though the Pittsburgh Steelers are coming off a horrendous showing against Buffalo, they are tagged as the NFL lines favorites to win their clash against the Carolina Panthers, who impressed but suffered a narrow loss to the New England Patriots last week. Which of these two teams is likely to bounce back from its Week 3 defeat with a win this Thursday? Read on to find out…

The good news for Carolina fans is that they won’t have to face Pittsburgh’s mercurial starting QB Ben Roethlisberger, who’s had a strong offseason and is looking well-motivated for a big year with a new set of shiny tools in the starting offense. The bad news, however, is that the Panthers will probably have to face DeAngelo Williams, their all-time leading rusher at 6,846 yard, who was released on March 10th and signed by the Steelers two days later. 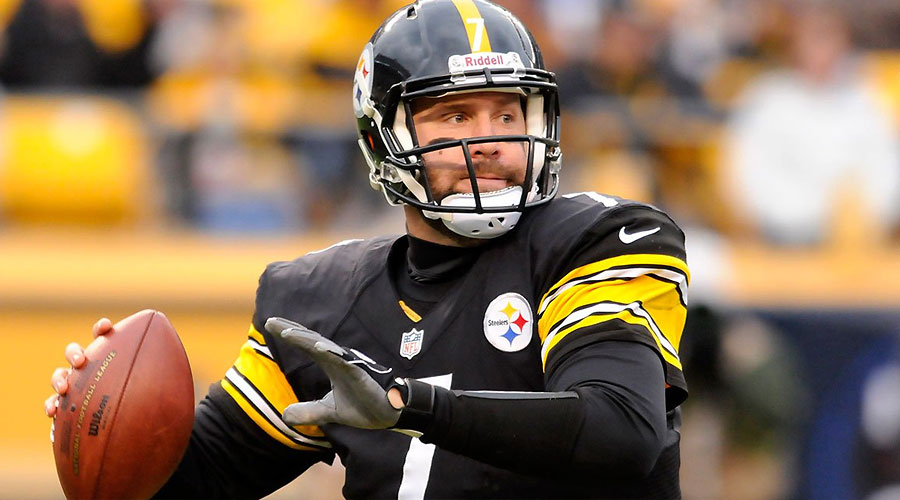 Williams release wasn’t exactly a smooth mutual agreement, but rather a decision forced down the throat of 32-year-old running back, something he’ll probably want to throw up on the field this week. Having exploded for 63 yards on 13 carries this preseason, there’s no doubt that Williams will be a player to watch this week.After impressing in his first game as a Steeler in the loss to Buffalo, Michael Vick is also likely to get extended time on the field, with Landry Jones also getting some reps as well. Head coach Mike Tomlin revealed on Tuesday that Pittsburgh’s established starters won’t play this Thursday, meaning starters like Big Ben, Le’Veon Bell and Antonio Brown will be replaced by the likes of Dri Archer, Sammie Coates and Tyler Murphy. Going by the pedigree of such youngsters, the offense won’t probably suffer much, particularly if Vick takes the leading role under the center. 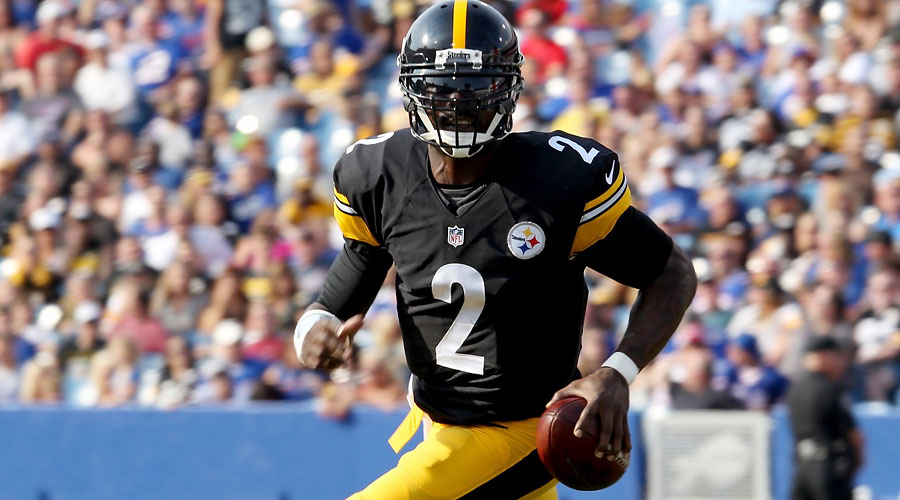 There is, however, some concern on the defensive side, where the Steelers have been far from solid throughout the offseason. Getting torched for 43 points by Buffalo’s serviceable offense last week, including 128 yards of offense and two TDs on the first six plays from scrimmage, was particularly alarming.“We continue to be slow starters and that’s disturbing,” said coach Tomlin about his slow defense. “Some of those guys, quite frankly, look like the walking dead.”Huge improvements will thus be needed from the defense if the Steelers are to have a chance of stopping the Panthers. 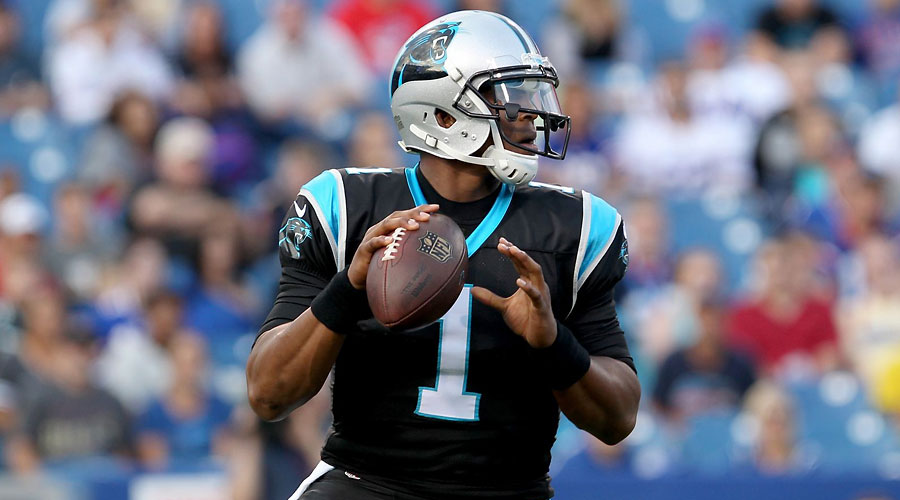 Speaking of the Panthers, starting QB Cam Newton had a decent showing against the Patriots, completing 17-of-28 passes for 160 yards with a touchdown, despite his receivers dropping five passes, including what would have been a touchdown toss. With Newton sure to rest for this game, backups Derek Anderson and Joe Webb will take center stage at QB. The two backups combined for just 4-of-11 passing last week against New England, necessitating the need to improve in Thursday’s game.Rookie running back Cameron Artis-Payne and wide receiver Devin Funchess have looked sharp in their    limited playing time, so they should be able to give some solid performances with more playing time, along with the likes of wide receiver Jarrett Boykin. 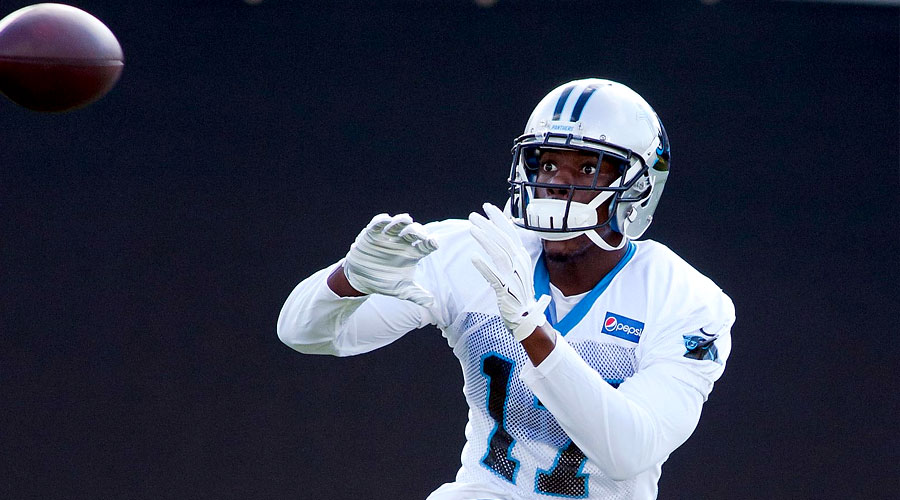 Defensively, the Panthers are nursing several injuries, including cornerback Charles Tillman (concussion), defensive tackle Star Lotulelei (foot), and centers Brian Folkerts (ankle) and Ryan Kalil (knee), which is likely to keep them out of the game against the Steelers. Carolina will thus need to find a way of filling up such gaps, as they seek to build a formidable D-line that is loaded with sufficient depth for the new season.

Barring any major effects from the planned protests against Vick on Thursday, the veteran QB should be able to lead the Steelers to a win over the Panthers, who will be operating with a depleted secondary unit. Picks: Steelers get SU and ATS, Total: OVER.SourcesESPN.com (http://espn.go.com/nfl/story/_/id/12372825/deangelo-williams-released-carolina-panthers-upset-team-treatment-mother-2014-death)TimesLeader.com (http://timesleader.com/news/379820/animal-activists-targeting-vick-at-steelers-preseason-game)
Older post
Newer post