After seeing their postseason get derailed in large part because of the loss of one of their best offensive players, ‘Big Ben’ Roethlisberger and the Pittsburgh Steelers (11-5 SU, 9-7 ATS, 9-7 O/U) will look to take the next step toward what they hope will be an appearance in Super Bowl 50 next February.Whether the Steelers can accomplish their stated goal remains to be seen, but we’re going to examine that question and more in this in-depth Super Bowl Odds betting breakdown.

The GoodNot only did the Steelers win the tightly-contested AFC North, but they also finished the regular season ranked second in total offense (411.1 ypg) and an identical second in passing (301.6 ypg). 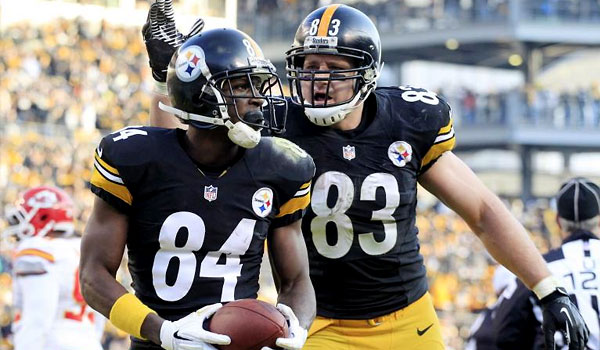 Along the way Ben Roethlisberger had one of his best seasons ever in tying Saints quarterback Drew Brees for the league passing crown (4,952 yards) while tossing 32 touchdown passes and 16 interceptions.Pro Bowl receiver Antonio Brown led the league in catches and receiving yards with a whopping 129 grabs for 1, 698 yards. Brown finished third in touchdowns with 14 behind Marshawn Lynch (17) and Dez Bryant (16).

Pittsburgh also got a fantastic campaign out of gifted running back Le’Veon Bell with the second-year star finishing second to DeMarco Murray in rushing (1,361 yards). Pittsburgh also finished seventh in scoring (27. ppg) and a stout sixth in stopping the run (99.8 ypg). 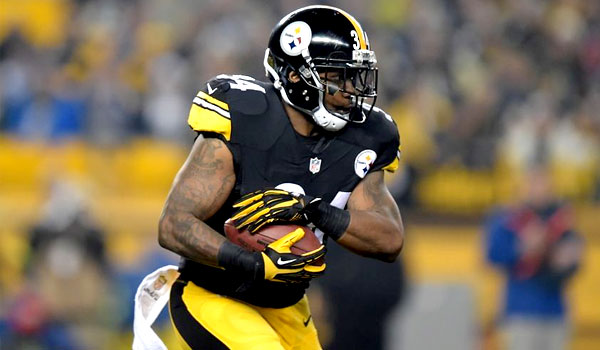 The BadIn spite of Bell’s fine season, the Steelers struggled to find a complimentary back and somehow managed to finish a mediocre 16th in rushing. On the other side of the ball, Pittsburgh finished the regular season ranked an underwhelming 18th overall, thanks mostly to their awful 27th-ranked pass defense. While the Steelers did manage to rank inside the top 10 against the run, I think those numbers are a bit off with Pittsburgh’s opponents routinely abandoning the running back in favor of a more aerial offensive attack.The UglyBesides the team’s pitiful pass defense, there wasn’t a whole bunch of ‘ugly’ incidents for the Steelers outside of the preseason arrests of Bell and former running back LeGarrette Blount.Let’s take a look at Pittsburgh’s offensive statistics from this past season. 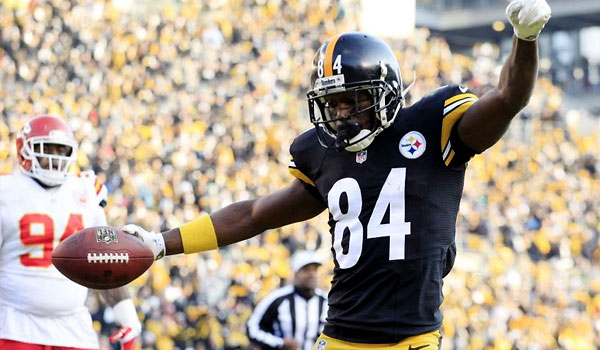 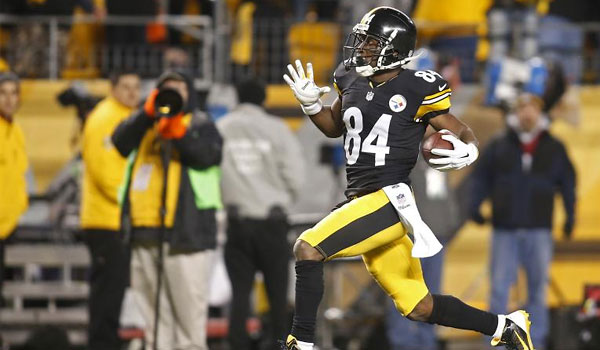 Defensive BacksBeloved longtime defensive coordinator Dick LeBeau is gone and now, new coordinator Keith Butler will have his hands full trying to address Pittsburgh’s problems against the pass.Veteran cornerback Ike Taylor and hard-hitting, eight-time Pro Bowl safety Troy Polamalu are 35 and 33 respectively and clearly on the down side of their respective careers. Not only that, but Polamalu also has an $8.25 million cap number, so it’s conceivable that both of these stalwarts may not return for the 2015 season.Safeties Mike Mitchell and Shamarko Thomas have both underachieved immensely, making the safety position likely the team’s most important issue to address this offseason. 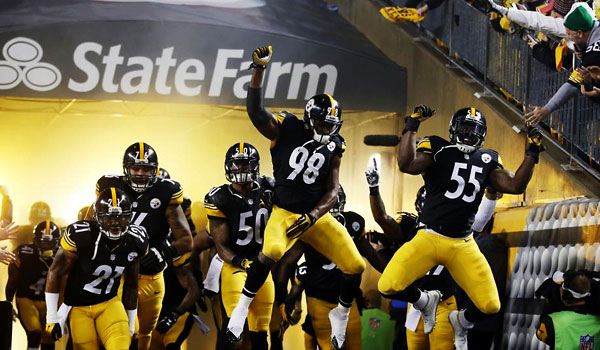 Running BackBell could miss the first four games of the 2015 regular season because of his marijuana arrest last year, leaving Pittsburgh with backups like Dri Archer, Josh Harris and Ben Tate to carry the load early on. I think the Steelers would be wise to either draft a running back in one of the middle rounds or nab a veteran in free agency to avoid a slow and potentially crippling start.Tight EndI think the Steelers could use a young tight end that can one day take over for highly respected veteran Heath Miller.

The Steelers closed out the 2014 regular season by winning four straight an eight of their last nine games to reach the postseason. While I picked Pittsburgh to beat Baltimore in their AFC Wild Card matchup, the Steelers came up well short in their 30-17 home loss to the Ravens, mostly because they were a one-dimensional team without Le’Veon Bell that day. 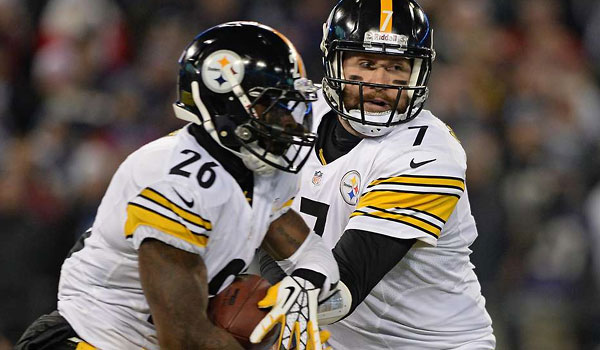 However, I love underrated head coach Mike Tomlin and I believe that he, Roethlisberger and players like Bell, Brown and Harrison will put this team in a position to really challenge for the AFC Championship.The Steelers will face a bevy of teams that went a combined 147-107-2, (.579) last season, giving them the NFL’s toughest schedule in 2015. Still, I can see the Steelers reaching the double-digit win plateau again in 2015 while recording at least nine ATS wins for the third straight season.