NFL News and Rumors
Unlike most years that have been hellishly boring due to soft competition, the race for the 2014-15 NFL MVP was kind of fun, in retrospect. Aaron Rodgers, the eventual winner, was clearly in a class of his own, but looking at the competition posed by do-all defender J.J. Watt and the mercurial Tom Brady, it was very difficult to pick one person without second-guessing yourself. Hopefully, the NFL betting odds to win the 2015-16 NFL MVP Award will provide similar, if not better, excitement for us. As the new season dawns in the near horizon, here is an early look at the NFL players poised to make a strong case for the MVP Honors this year.

Being the defending winner of the award and with the 2015 preseason rankings placing him as the No. 2 player in the Top 100 list of best NFL players, you don’t need to be a Green Bay fan to recognize that Rodgers is the real deal and he is here to stay. Assuming he can keep himself healthy to play most (all) games in the regular season and help his team to go it deep in the playoffs, I don’t see a reason why he shouldn’t claim the title for the third time in five years. 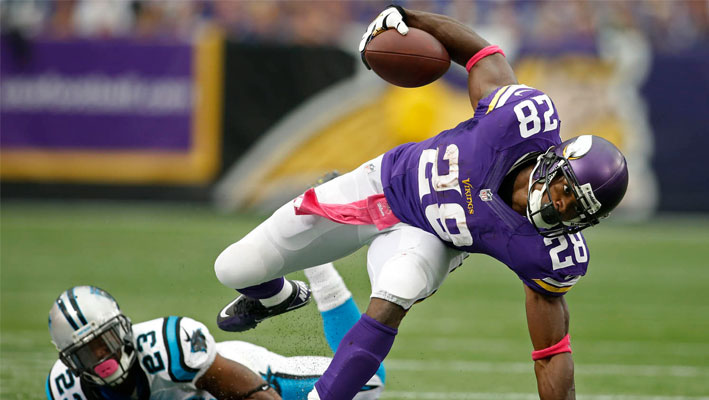 Okay, I agree that listing an alleged child beater for an MVP doesn’t bode well with many of you, and rightfully so. But before you start calling me names, just climb down your moral high-horses for a minute and listen to this down-to-earth talk. We all know about Peterson is a freakish athlete (the guy still looks this monstrous) and is arguably the best RB in the league. Assuming the new season starts and he stays out of trouble (as I bet he will), plays well (as he often does) and leads the Vikings to the playoffs with probably another 2,000-yard season (as predicted by many pundits), do you really think the league will deny him the MVP award? After all, the NFL is one of the most accommodative and forgiving places on earth. If you doubt that, try asking Michael Vick how he found his way back to the league, or better yet, ask former Patriots star Aaron Hernandez why he still receives tons of sympathetic fan letters in prison despite being a murder convict. 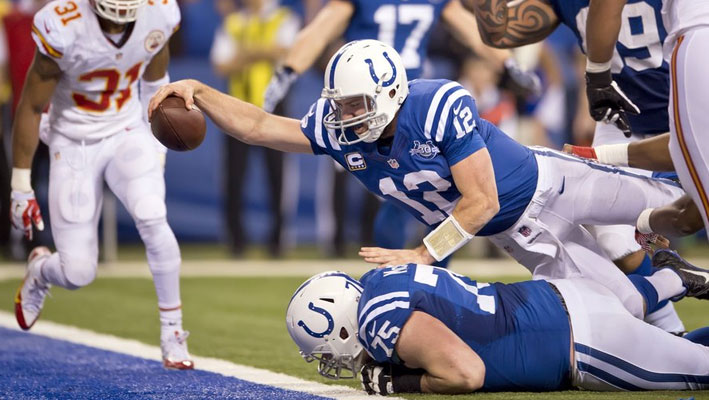 After consistently showing strength and maturity in every year since he joined the NFL, I have a feeling that the 2015 NFL season will be the year for Luck’s star to shine brightest in the league. Besides being surrounded with talent on both sides of the ball, the Colts look strong and motivated enough to not only post the best regular-season winning record in 2015, but to go as far as winning it all in the 2016 Super Bowl Game. Bagging the award should thus be very possible for the Indy sensation. 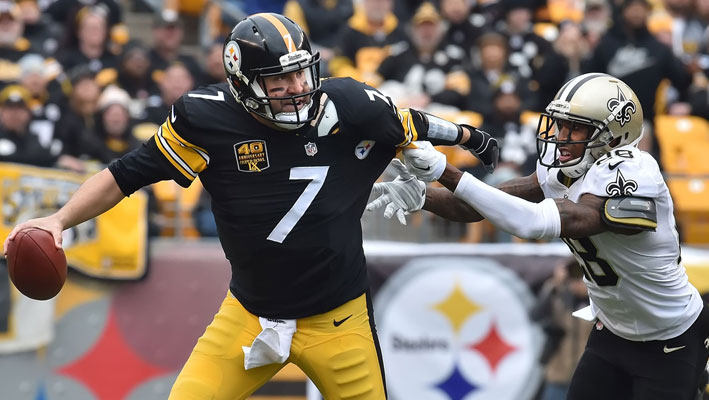 Too many quarterbacks in this list? Well, blame it on the precedence set by the NFL—7 of the last 8 NFL MVP Award winners are QBs. Plus, Big Ben has been one of the best QBs in the league, so it would be a disservice not to mention him here. No doubt, the Steelers have a minefield of a schedule in 2015 (ranked No. 1 in toughness in the NFL), so it is not going to be easy for Roethlisberger and his teammates to hack it. However, in the event that they do manage to take care of business, winning the NFC North and owning one of the best records in the conference, it would be tough to rule out Big Ben from appearing in the final list of solid MVP contenders in 2016. 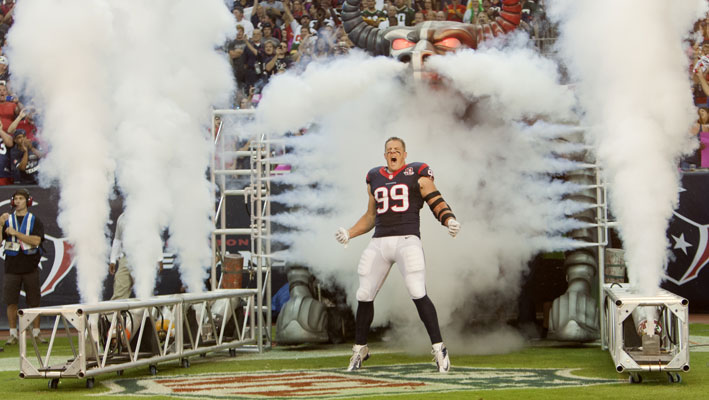 After having an explosive and wildly successful 2014 season, I actually thought J.J. Watt would get the award, but that didn’t happen. With Watt continuing to be Watt in 2015, contending for the award should be within the realm of possibility. However, I wouldn’t put my hopes that high on Watt for two reasons: 1) I don’t see him repeating his high level of success from last year, and 2) Last year was probably his best shot, and after being overlooked (obviously because of being a DE and not a QB), it doesn’t seem like the voters will all-of-a-sudden grow new brains and change their perceptions. 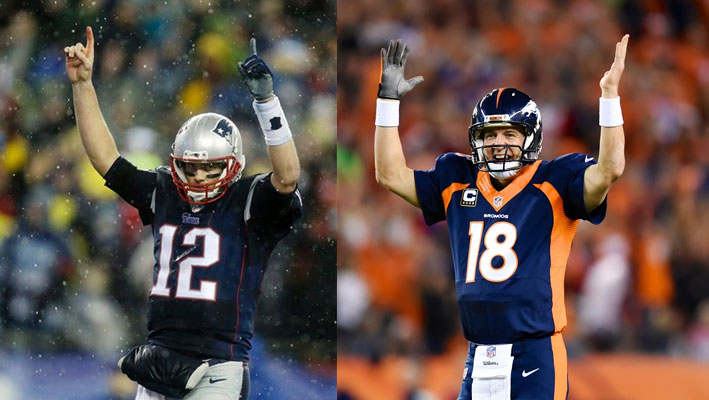 I swear, this is the last bunch of quarterbacks I am talking about. As a matter of fact, I’ve grouped them together for ease in your reading and I’ll just be giving them a deserved mention, rather than piling them as strong contenders. If Brady is suspended, then there’s no way he’ll be winning the award, but if his appeal goes through, then he should be in the mix for MVP contenders, as he has always done. For Manning, it’s hard to predict how his season will go after his rather up-and-down 2014, but considering this will probably be his last year in the league; I wouldn’t be surprised if he decided to go out with a bang, leading Denver to a big season. And even if he doesn’t have a good one, the league may just decide to rig him in for the award to give a storybook-ending to his illustrious career. 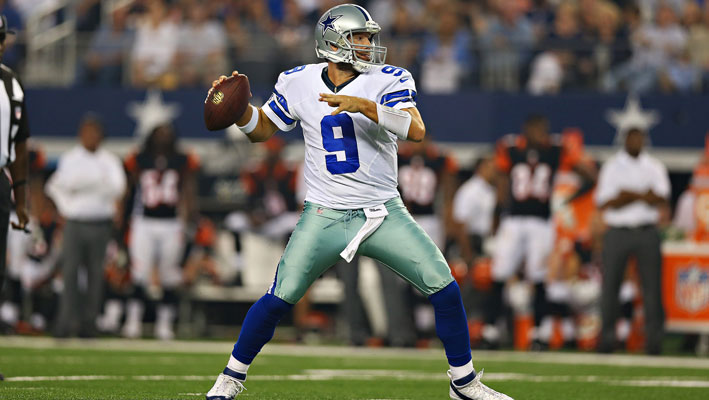