NFL News and Rumors
With the NFL new season looming enticingly ahead of us, the dreams about impressing in the 2015 Super Bowl odds are getting realer, as every team plans on how to qualify for the playoffs and contend for the 2016 Super Bowl Championship. Interestingly, unlike the previous Super Bowls, the coming Super Bowl game will be marketed in Arabic numerals as “Super Bowl 50” instead of naming it “Super Bowl L” like the Roman numerals used previously.Arabic or Roman, it all doesn’t matter, as we all speak the universal Green Money language in the NFL Odds. And in line with that language, we’ve decided to take a look at the Seattle Seahawks, Green Bay Packers and New England Patriots, who are tipped as the hottest teams to win it all in the Super Bowl 50 odds. So what’s really special about these three teams? Why have they been singled out as the favorites for the Vince Lombardi Trophy ahead of the new season? Is it luck or sheer bias? Let us find out why in the analysis below. 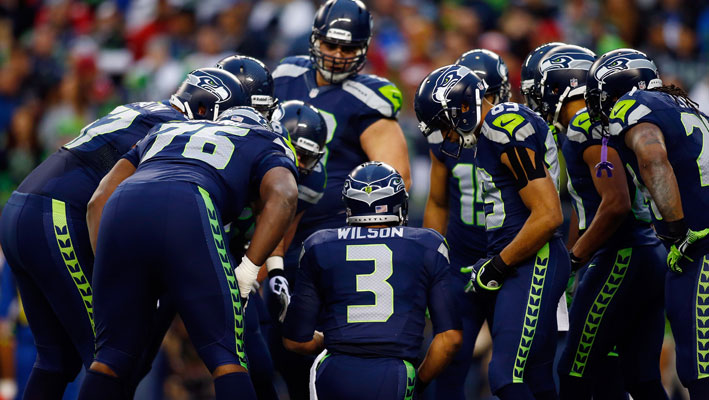 Despite receiving mixed reviews from the 2015 draft and the free agency market, the Seahawks remain among the teams with the shortest odds to win the 2016 Super Bowl game. After falling one-yard short of winning a consecutive back-to-back Super Bowls earlier this year, it definitely makes sense that Seattle will be motivated to reach the Finals once again and make amends to their fans, who’ve recently gotten accustomed to success.The Hawks are placed at +500 on our betting board to win the 2016 Super Bowl after finishing the season on an 8-1 SU and 6-2-1 ATS run. That line is slightly shorter than that the Packers, who are placed as +570 odds to win the Finals, and the Pats at +650. Furthermore, the Hawks and their Super Bowl XLIX opponents, the Patriots, ranked first and second in experts’ post-draft NFL power rankings, meaning many pundits are very high on Russell Wilson leading Seattle to a third successive Super Bowl Final. 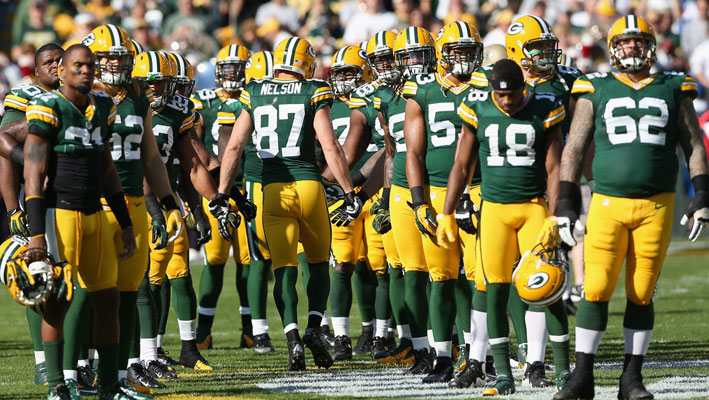 The  Green Bay Packers went 12-3 SU and 10-5 ATS over their last 15 games last season. With such a decent stretch to the finish of last season, it is no wonder the Packers are currently the second betting favorite on the odds to win Super Bowl 50. After coming within four minutes of advancing to the Super Bowl 49 game, the Packers will be looking to get their revenge against the Seahawks, who staged an incredible comeback and condemned Aaron Rodgers and his teammates to an OT loss in the NFC Championship game. Rest assured, the Packers will definitely come up with a new strategy and a working master plan against aggressive conference opponents in the next couple of months, something that is likely to see them go all the way to the Super Bowl 50 game. 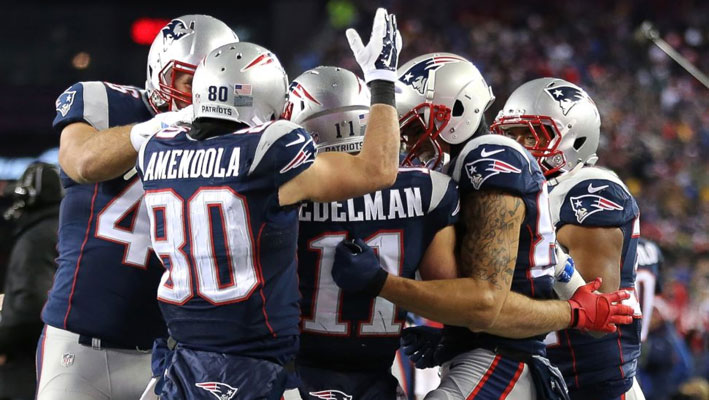 Arguably, the Patriots had the brightest offseason, making solid additions to fill obvious needs in the team and escaping from both the free agency and NFL draft with talented players. The concerns about Tom Brady’s suspension are valid, but it will probably not affect the team that much in the division. However, the suspension could have an impact in the race for the best mark in the AFC Conference, especially if the likes of Pittsburgh, Denver and Baltimore step up to the plate, as they are expected to do.Regardless of such concerns, the reality is that the Patriots are a force to reckon with and on any given season, 2015 not being an exception, they have sufficient talent to boss their way into another strong Super Bowl run like they did last season, albeit the Deflategate Scandal.Sources:ESPN.com: http://espn.go.com/nfl/player/_/id/14881/russell-wilsonCBSSports.com: http://www.cbssports.com/nfl/players/playerpage/187741/tom-brady
Older post
Newer post