NFL News and Rumors
After the Wild Card weekend memorably saw all the road teams win their games for the first time in NFL odds history, there is a lot of public interest in how things will shape in the divisional round, which features an interesting set of matchups. If you are fan of NFL parlay picks, here are some predictions and picks we strongly believe are worthy of being added to your NFL betting tickets for the weekend.

When: Saturday, January 16 at 4:35 p.m. ET (CBS)NFL Odds: New England (-5)Analysis: After a much-needed week of resting, Tom Brady and Patriots welcome the Kansas City Chiefs Gillette Stadium in a marquee AFC divisional playoff matchup. The biggest news for the Pats is that the team will have most of its starters healthy, including WR Julian Edelman, WR Danny Amendola, TE Rob Gronkowski, S Patrick Chung and LB Dont’a Hightower, among others. However, if we get another strong defensive performance from the 11-game streaking Chiefs like last week, then the Pats could be in trouble. That said, the Patriots are in a whole different league offensively when compared to the Patriots, and with just two losses for the Pats in their last 25 home games, we don’t see the Chiefs upsetting New England. Not to mention, New England is impressively 14-3 SU in the playoffs under Belichick, and 7-1 SU when coming off a wild-card bye in the Divisional round. With such a record, and with the Chiefs also likely to miss the services of their top WR Jeremy Maclin, a win for the Patriots looks highly likely here.NFL Pick: New England beats Kansas City to claim the SU. 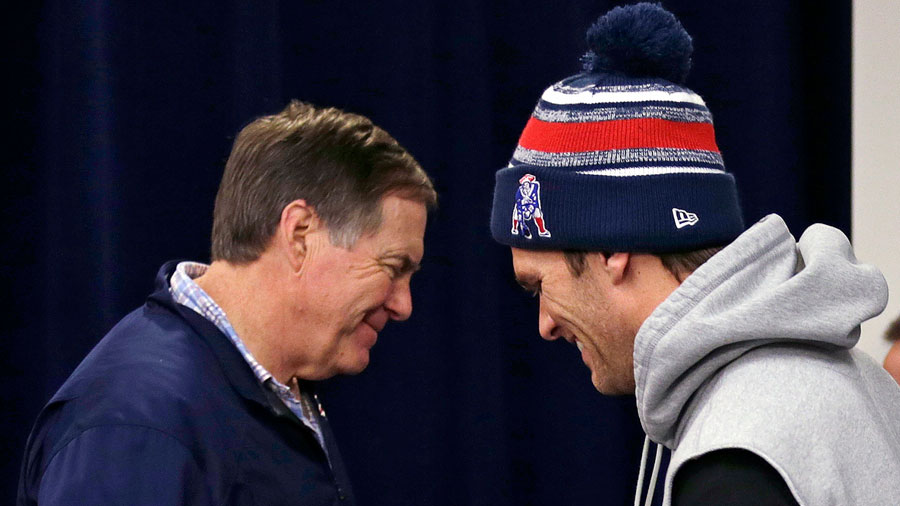 When: Saturday, January 16 at 8:15 p.m. ET (NBC)NFL Odds: OVER/UNDER 50Analysis: It would probably be too early to start popping champagne to celebrate that the left-for-dead Packers offense is back, given that they were facing the worst defensive team in this year’s 12-team NFL playoffs. Nonetheless, credit is due to Aaron Rodgers and his offense after they overcame a slow start to trounce the Redskins, with the defense also chipping in with a couple of crucial plays in the game. It, however, remains to be seen if the Packers can sustain the momentum from last week and use it to down the Cardinals, a team that blew them out 38-8 in Arizona in Week 16. With the motivation from last week, and with Rodgers looking to revenge from his career-worst performance against the Cardinals from three weeks ago, you can expect Green Bay to fired up to give Arizona a tough challenge, something that won’t be easy but is possible, considering the way Arizona was trounced 36-6 by the Seahawks in their regular season closer. The Cardinals, meanwhile, boast of the stellar offensive services of QB Carson Palmer, who is coming off his arguably best season, where he set career highs in touchdowns and yardages. And in spite of just posting just 6 points against the Seahawks (a game that Palmer didn’t play in the second half), the Cards finished the season ranked second-best in the NFL in scoring at 30.6 points per game, meaning they could have actually finished top in the league if they’d put up better numbers against the Seahawks. Given a chance to show their true identity, I believe Palmer and his NFL-best receiving trio of Larry Fitzgerald, John Brown and Michael Floyd, along with the support of a solid backfield that is hinged on the surging performances of rookie RB David Johnson, Arizona will be good for some solid points against Green Bay’s questionable defense that has been leaking up points and mega yardages all season. All the above being considered, both teams should be able to comfortably combine for 50-plus points in a thrilling offensive showcase from both sides.NFL Pick: OVER 50

When: Sunday January 17, 1:05 p.m. ET (FOX)NFL Odds: OVER/UNDER 42Analysis: Whereas I don’t expect the Seahawks to struggle offensively like they did in their very-lucky win over Minnesota, I’ve seen enough of Carolina’s defense (that finished the season allowing just 19.2 PPG) to know that it is going to work extra-hard at home to avoid giving too many scoring plays like it did on Oct. 18, when the Panthers beat the Seahawks 27-23 at Seattle. Meanwhile, Seattle led the NFL in scoring defense in the regular season, allowing 277 points (17.3 per game), marking the fourth straight year the Legion of Boom led the league in that department. This defense was on full showcase on Sunday, albeit against a middling offense, and the expectation is that Pete Carroll will be rallying his boys for another strong D showing against Cam Newton and Co. Needless to say, containing Newton and his well-rested unit in Carolina won’t be easy, but if there’s one team in the league that has proven that it can clamp even the best of offenses, it is Seattle. So although Newton should be good for two or so touchdowns, I strongly expect the total scores to be low enough. Finally, and very notably, all the last three games between the Panthers and Seahawks in Charlotte (16-12 in 2012, 12-7 in 2013 and 13-9 in 2014), all those being Seattle wins, have ended up in low-scoring UNDER totals, meaning there is a high likelihood for that to happen once again this weekend.NFL Pick: UNDER 42.
Older post
Newer post