NFL News and Rumors
One of the great things about the NFL championship for those of us who like to wager is that there are literally hundreds of different Super Bowl odds available. This is a game where the bookies go a little crazy, with all kinds of prop bets added other than the standard betting lines. You can literally bet on anything from the coin toss to who will score first, but I am somewhat old school when it comes to the big game. I like to bet straight up, against the spread, and the point total, and that’s it. I’m not suggesting you guys do the same, but those are the bets I am going to focus on over the next day or two. 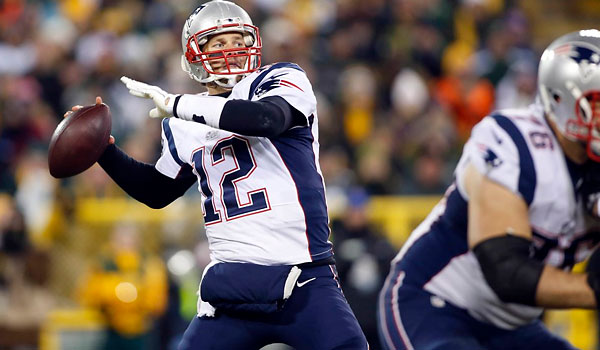 The first of the bets that I am going to take a look at is the OVER/UNDER, which opened at 48 points for the Super Bowl. This is a bit of a tricky one, as you have an offense in the Patriots that scored 468 points in the regular season (29.3 PPG) before following that up with another 80 points in their two postseason games. The total for the regular season has to take the final two games into account, where the Pats had essentially clinched everything. If you take those two games out of the mix, you end up with a team scoring 31.5 PPG.On the flipside you have a Seattle Seahawks defense that is without a doubt the best in the business. They gave up an average of less than 16 PPG during the regular season, with the numbers on the closing few weeks bordering on ridiculously good. As far as offense goes, this is not a team that is going to beat you through the air, as they rely on the feet of Russell Wilson and Marshawn Lynch to beat you. This is not what you would call a balanced offense, as they went 27th overall in passing and 1st in rushing during the season. The Patriots were top 10 in rush defense, so this is going to be an interesting match-up. 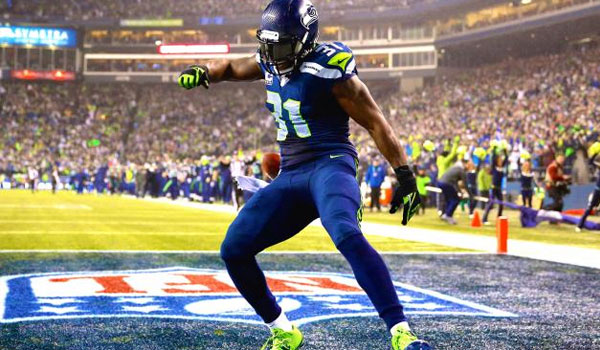 So, should you bet the OVER or the UNDER?

I you look at the last 3 meeting between these 2 teams, which takes us back to 2001, you will see that the totals are right around where they are for the big game. Those 3 games gave us a combined point total of 142, which averages out to 47.3 PPG. This has all the making of a tight defensive struggle, and I think that the only way the OVER comes in is if there are a lot of mistakes made, which is not something that I see happening.
Older post
Newer post