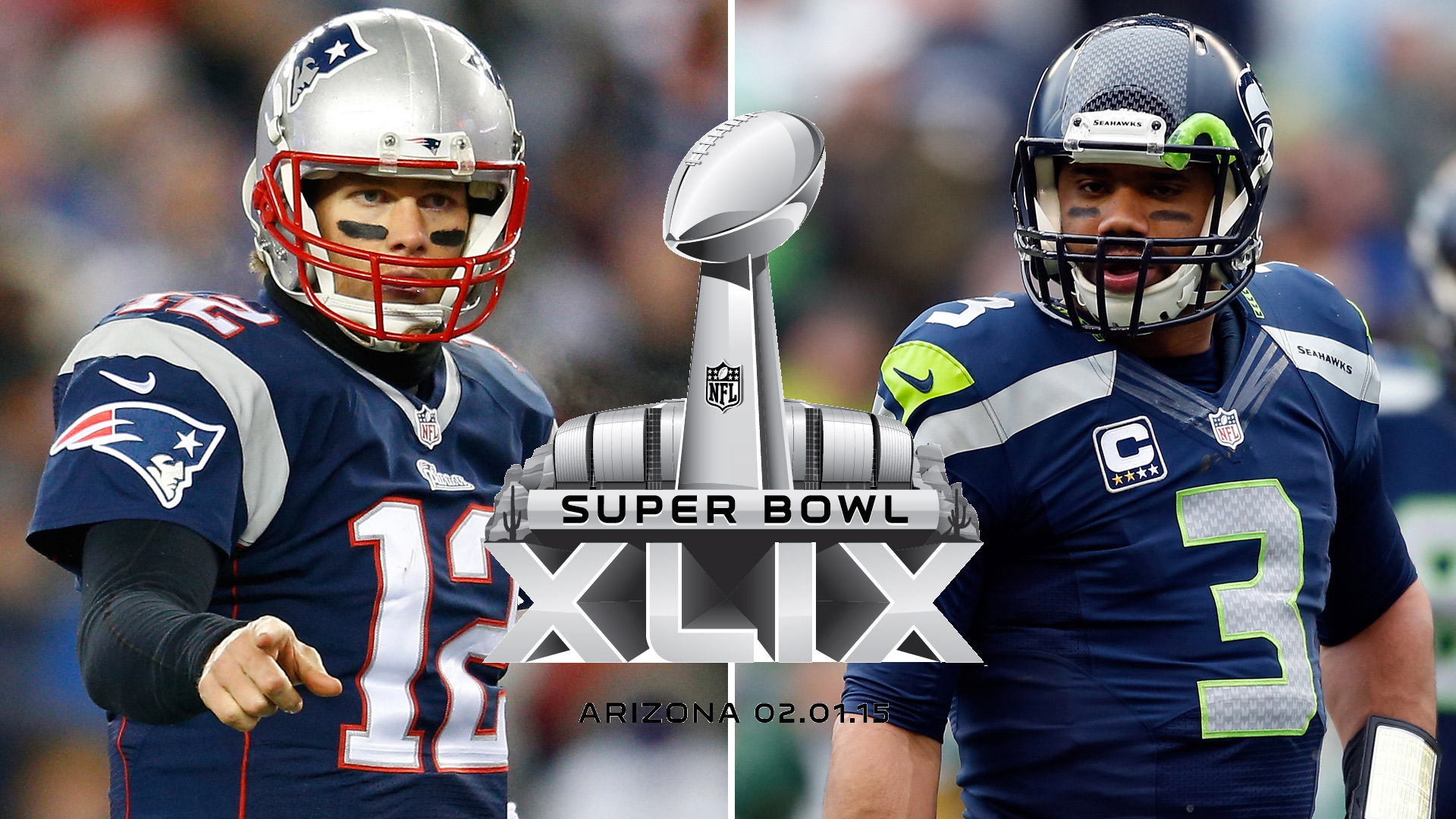 NFL News and Rumors
One of the first things that is analyzed when the match-up for Super Bowl XLIX is set is how the two quarterbacks compare. Yes, it takes more than just a great QB performance for a team to become king of the NFL, but it’s also fair to say that a poor performance by the man at the helm can severely reduce the chances of their team winning. 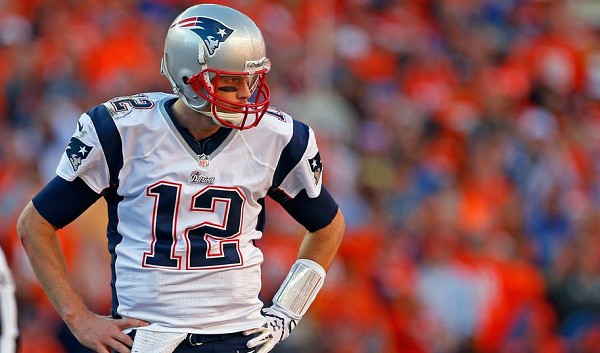 The two men taking center stage on Sunday have been there before, and both know what it is like to hoist the Lombardi Trophy. Russell Wilson had his first taste of championship success last year, while it has now been a decade since Tom Brady has won it all. Let’s not forget, though, that he has been to the big show 5 times already, winning 3 and losing 2. While he is not showing much sign of slowing down, Brady realistically only has a limited number of opportunities to win another Super Bowl.There are very few people who will argue that Brady is one of the best to ever play the position, and his Hall of Fame entry is absolutely no doubt. Wilson is now just starting to be regarded as an “Elite” QB, but he still has some work to do to shake the notion that many people have of him being nothing more than a game manager who just so happens to be a pretty good scrambler, too. He is certainly more than that, but does he have what it takes to go toe to toe with Tom Brady? 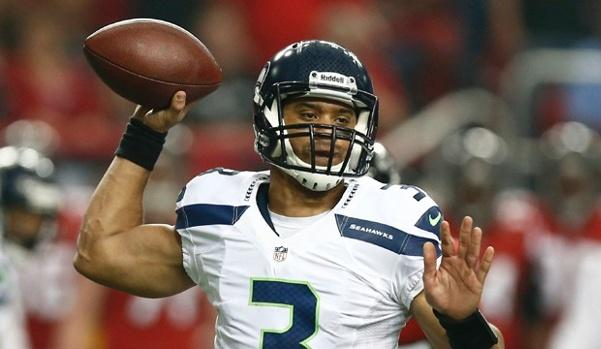 We have a few more days to wait before we can answer that question, but we can take a shot at who is likely to be the most successful in Super Bowl XLIX. These are two QB’s with very different styles. Brady is a fairly immobile pocket passer who can carve defenses open with his accuracy, while Wilson is a mobile QB who is more likely to beat you with his feet than his arm. The success of both this weekend will depend on the success of the running game. You get the sense that the Patriots are better equipped to handle a running game that stalls than the Seahawks are. When you take that into account, you have to feel that Brady is the more likely to be the one with the Lombardi Trophy in his hands come Sunday evening.
Older post
Newer post