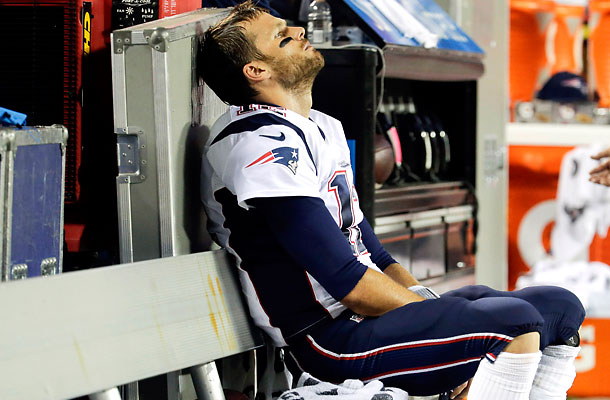 NFL News and Rumors
We should all be looking forward to Super Bowl XLIX in Arizona on February 1, but instead the NFL headlines are nothing but stories of how the New England Patriots once again circumvented the rules to gain an edge.It’s not Spy Gate this time around, but rather #DeflateGate, as the accusation is that the Pats deflated game ball to get an edge in the AFC Championship Game. This is something that the league has to take care of quickly so that we can all switch the focus back to the big game.Date/Time: Sunday, February 1, 6:30 PMVenue: University of Phoenix Stadium, Glendale, ArizonaSpread: Seattle -2 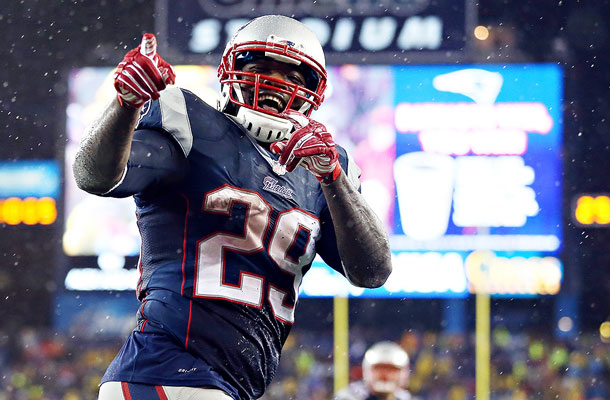 What we are going to focus on right now, though, is what the Patriots have to do if they are to knock of the reigning champions in Arizona. While many would say that the key to success is the play of Tom Brady, let’s not forget the role that LeGarrette Blount has played in getting the Patriots to the Promised Land. The big man was cut by the Steelers earlier in the season after leaving a game early, but wasn’t out long, as Bellicheck was quick to bring him back into the fold. It was a move that could well have blown up in his face, but as is often the case with the Patriots coach, it ended up being a genius move.Chances are that the Seahawks will try and stack the line to stop Blount, but that opens up the passing game for Brady. There are not usually any concerns in the Seahawks secondary, but seeing Richard Sherman finish the NFC Championship Game with one arm tucked by his side in obvious pain must have the Seattle faithful a little worried. Sherman has said that he will be 100% ready for the Super Bowl, but don’t be surprised to see Brady test that side early on. 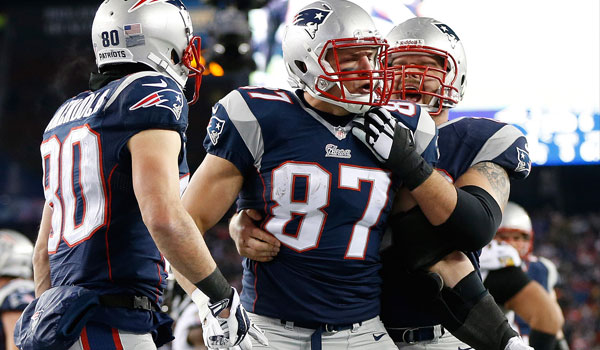 On the defensive side of things, the Patriots have to be ready to stop Marshawn Lynch up front, and then limit the scrambling ability of Russell Wilson. The Seahawks QB was having a game to forget against the Packers last week, but somehow found a way to get the job done. No play was bigger than the 2-point conversion at the end, with Wilson scrambling around before tossing an air ball that somehow hit the receiver.If, after Super Bowl XLIX, the Patriots are to head back to New England with the Lombardi Trophy in tow, they are going to have to do what the Packers couldn’t, and that is finish the Seahawks off when they get the chance. Green bay could have had the NFC Game wrapped up early, but failed to capitalize on turnovers. You can bet that Brady and company will not make the same mistake if the chance comes their way.
Older post
Newer post