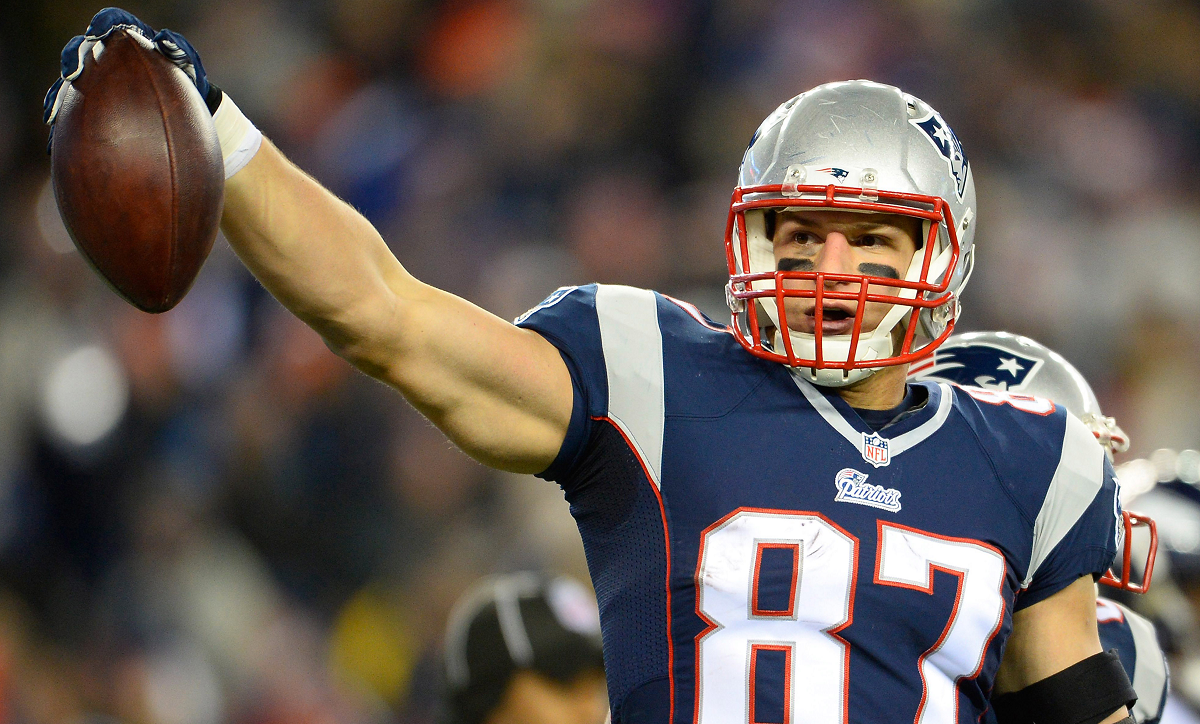 NFL News and Rumors
As we get closer to Super Bowl XLIX, is time to analyze the odds and lines surrounding other aspects of the game besides who’s the favorite to win the game. At the end of every Super Bowl, one player gets handed the MVP award for their contributions during the game. It can be fun to speculate who might land the coveted award, but in truth, there is very likely a limited pool of players that actually have the opportunity to do so. The fact of the matter is that defensive guys don’t often get much a look-in, as this is an award that usually goes to a QB, WR, or RB. 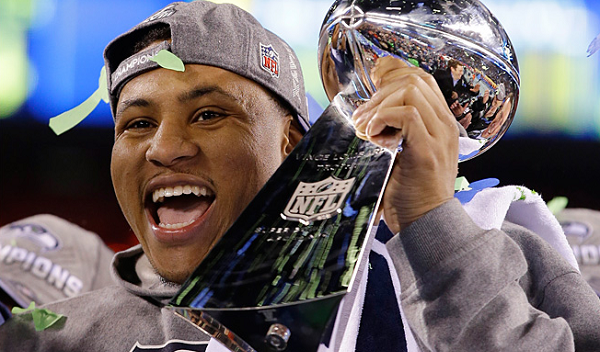 All of that said, Malcolm Smith, a linebacker for the Seahawks, won the MVP in last year’s Super Bowl, breaking a streak of 10 straight championship games where either a quarterback or wide receiver walked away with the award. If the Seahawks win this coming weekend, there is the distinct possibility that a defensive guy walks away with the MVP. Look at cornerback Richard Sherman as an example. He is reportedly going to be playing with an injured elbow, and there is already talk that he will be targeted. If he shuts down the receiver that he is guarding, and manages a pick or two in the process, he would be a solid MVP candidate. 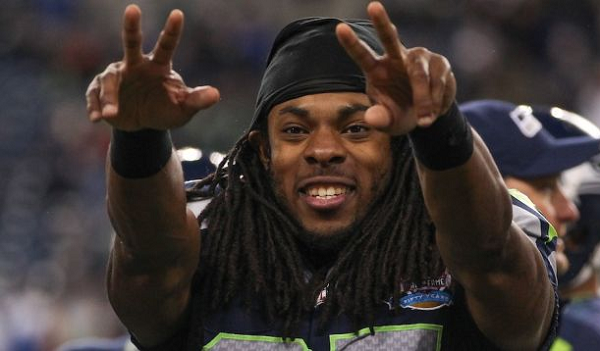 As far as the quarterbacks go, the NFL loves nothing more than a guy who can take his team on a game winning drive in the final moments of a big game. Even if the QB is not having the greatest of games, that final drive can make all the difference in their MVP chances. If this game is as close as everyone expects it to be, we could very well end up with a scenario where either Brady or Wilson has to take their team the length of the field to win it all.One position that has never been chosen as an MVP in the Super Bowl is the tight end. Could this be the year that Rob Gronkowski final wins one for the TE union? He is arguably the difference maker on the Patriots, and has become something of a go to guy for Brady. A couple of TD’s catches from the Gronk might make him a legitimate candidate. 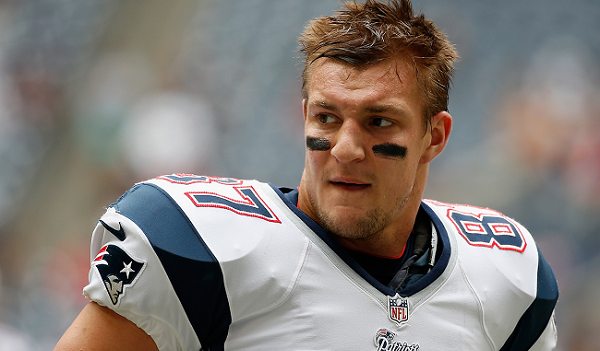 Both teams are going to try and establish the running game early on, which means that LaGarrette Blount and Marshawn Lynch are solid MVP candidates. The nightmare of the NFL would be if Lynch goes into Beast Mode and wins the award. This is a guy that they view as a PR nightmare given his avoidance of the media, so you can only imagine how begrudgingly they would hand over that award. I am rooting for Lynch, just to see the drama it creates.
Older post
Newer post