NFL News and Rumors
Starting on August 7th, we will finally get a chance to see how teams have progressed over the last couple of months when the 2015 NFL preseason games kickoff with the Pittsburgh vs. Minnesota Hall of Fame Game. Immediately after that, we will have four weeks of mad football running until September 4th, giving us a chance to enjoy the return of NFL betting action. Okay, we know that the games probably won’t matter statistically speaking, but that doesn’t mean we won’t be routing for our teams to win and get angry if they lose. Plus, players and coaches will importantly get the invaluable chance to precondition themselves for real competition in the regular season, making the games very crucial for them.

As we look forward to the action-packed preseason activities in the NFL betting lines and odds, here are our way-too-early sure SU picks for the 2015 NFL preseason Week 1 games:

Watching Minnesota’s RB Adrian Peterson back on the field will be a beauty, as we seek to know what can be expected of his mouthwatering partnership with QB Teddy Bridgewater. However, the Steelers have a lethal QB-RB combination of their own in Ben Roethlisberger and Le’Veon Bell (whose suspension in the regular season doesn’t restrict him from playing in preseason games). Expect a high-scoring affair in this contest, with not less than 45 total points scored in the game. In the end, the Steelers should be able to eke out a close victory. 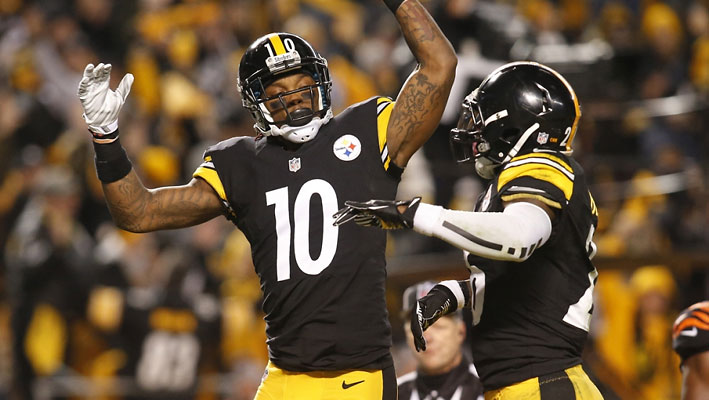 If this was a regular-season game, I’d actually go with the Chargers for the win. But being a preseason game, and with Tony Romo looking to restore fan confidence in his abilities, I  am sure he’ll be going all out looking for the victory, which is likely to hand the Cowboys a road win over Philip Rivers and the Chargers. 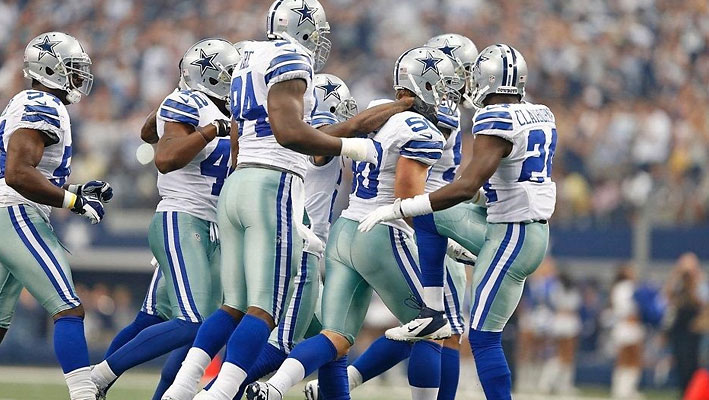 Like Bell, Tom Brady should be available for this game despite his suspension. However, if Brady is to really miss the four at the start of the season (if the appeals don’t go through), then the Pats will probably give backup QB Jimmy Garoppolo some decent snaps in the preseason to prepare him for the new season. Whether it is Brady or Garoppolo at the starting role, it won’t matter because coach Bill Belichick will be going for the jugular, so a Pat win looks most likely. 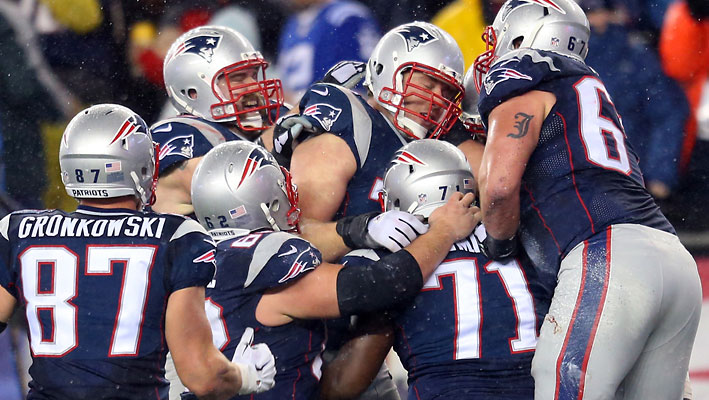 C’mon, the Seahawks are a great team, but there is simply no way will Gary Kubiak allow the critics to have the last laugh here. Denver! Denver! Denver for the Win! 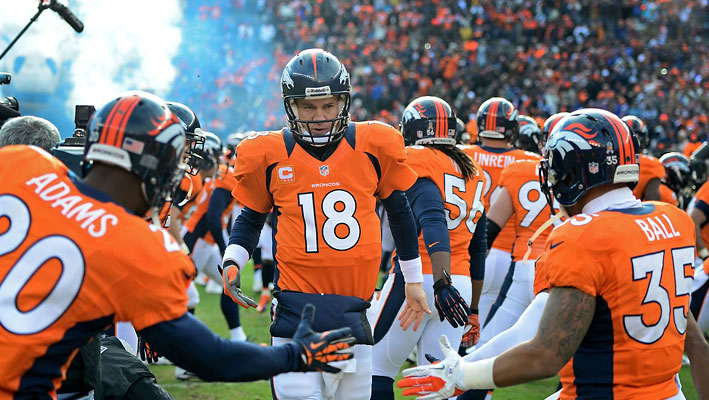 What a cracker of game this will be! Chip Kelly has been crazy with his moves and this will be a chance for him to prove himself smart or thoughtless. Meanwhile, Andrew Luck has a whole set of shiny new toys to play with in the offense. Needless to say, this game could go either way, but for the sake of Kelly’s vindication and keeping things interesting, I’ll bet on whoever gets to play in this game as Philly’s QB (Sam Bradford, Mark Sanchez or Tim Tebow) to sneak away with a win. Plus, the Colts tend not to take these preseason games too seriously. Though if this was a regular season game, y’all know that Luck and the Colts would be unstoppable. 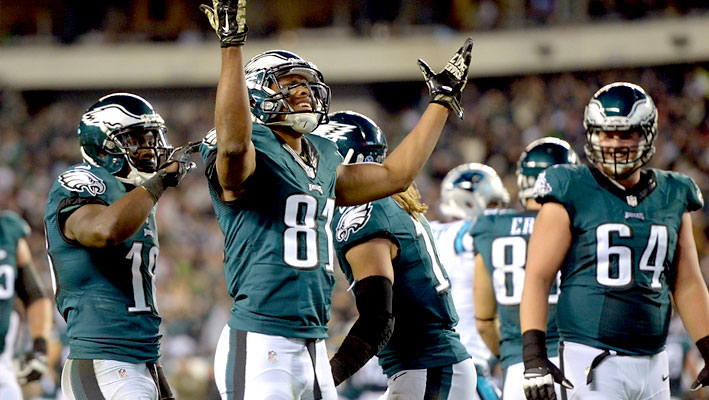 In case you haven’t had a chance to check out the full schedule, here it is, complete with nationally televised games marked. 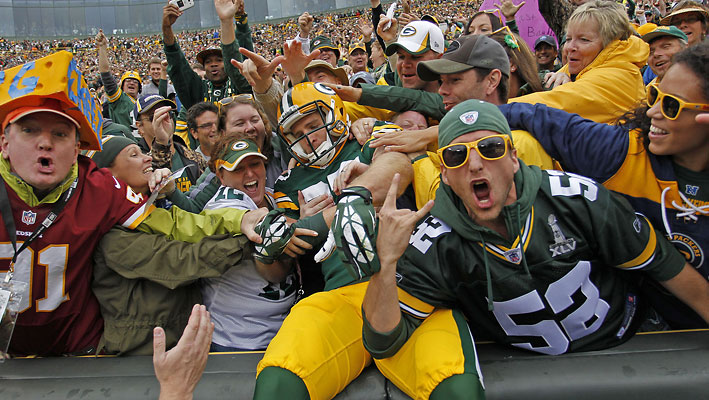 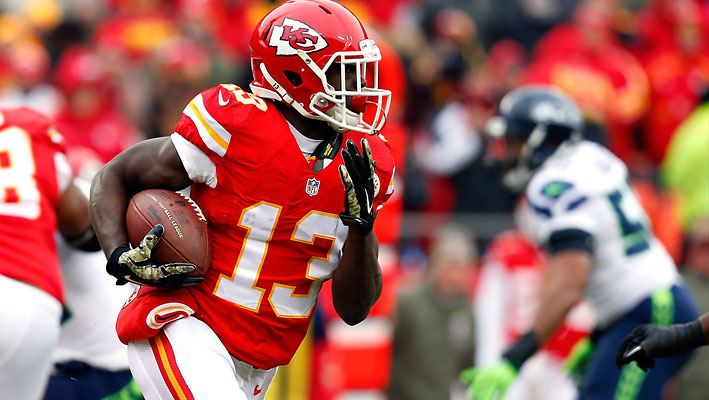 Be sure to check with us soon as we will be having a full breakdown of the above games after the training camps are concluded and we are aware of all the starters, injuries and other relevantly related NFL betting information.SourcesESPN.com (http://espn.go.com/nfl/player/stats/_/id/16728/teddy-bridgewater)PhiladelphiaEagles.com (http://www.philadelphiaeagles.com/team/coaches/chip-kelly/1e82ad7a-dd3c-4f69-be3c-8e0ee114e7f3)
Older post
Newer post