NFL News and Rumors
Even though training camp is just beginning, the NFL never stopped dominating the news cycle after Super Bowl XLIX came to its exciting end. One way that the league keeps in the news is by suspending players for a wide variety of violations – not just for conspiring to play with footballs that do not have enough air. Roger Goodell seems to relish suspending players right and left to show that he can control the behavior of the players in his league off the field. Of course, if he could control it, he wouldn’t have any suspensions to hand out.So let’s take a look at the list of players and personnel that have gotten suspensions since the Super Bowl and will be out of some of the NFL betting lines. Josh Gordon (Cleveland): 16 games for substance abuseLaron Landry (Free Agent): 10 games for performance enhancing drugsRay Farmer (Cleveland): 4 games for texting to the sidelineLaGarrette Blount (New England): 1 game for substance abuseLe’Veon Bell (Pittsburgh): 3 games for substance abuse 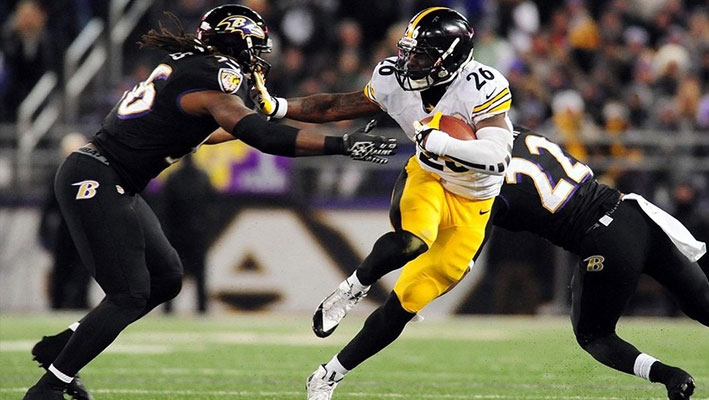 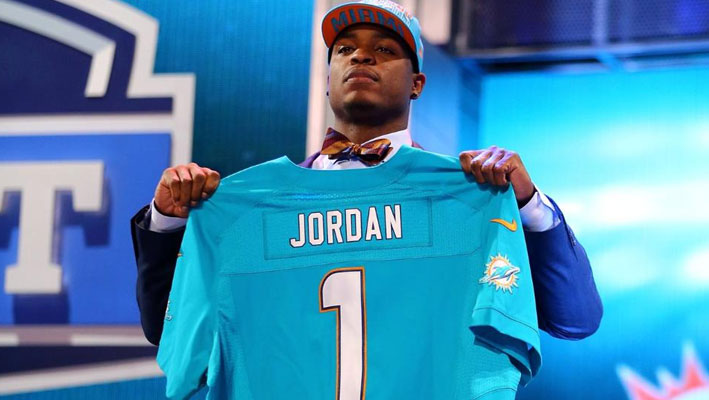 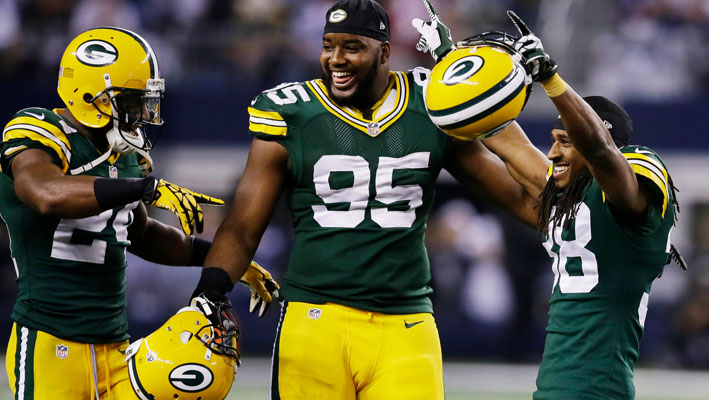 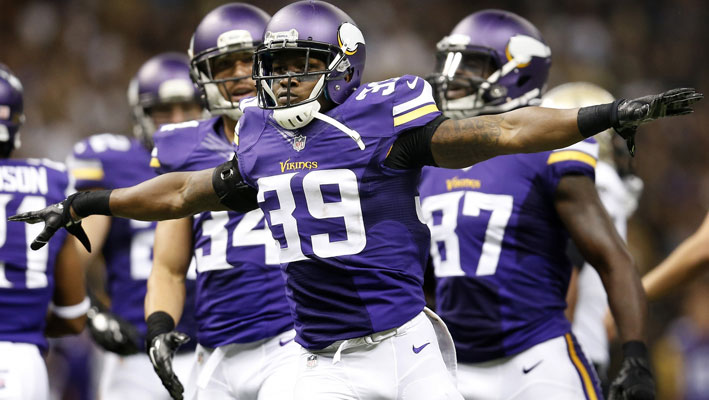 During the 2014 offseason, the league suspended 17 players; this list has 20 players (and 1 front-office guy for texting). There are some legitimate questions about these suspensions. How can Greg Hardy get the same suspension for beating his girlfriend that Tom Brady got for playing with slightly deflated footballs? Why was Hardy’s initial suspension (10 games) cut to four games while Brady’s appeal was denied, even though Hardy was found guilty in court for the domestic assault? 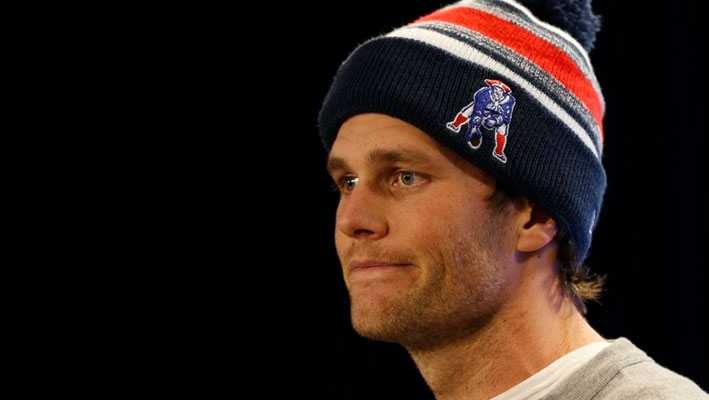 The NFLPA has a lawsuit pending about the Brady suspension that could lead to Goodell answering questions in federal court about the relative length of the suspensions he hands down, particularly in contrast with existing league policy. The NFL owners have stood behind Goodell because he has kept league profits sky-high. If court gets uncomfortable, though, the sands could start shifting. Sources:NFL.com: http://www.nfl.com/news/story/0ap3000000482496/article/browns-gm-ray-farmer-suspended-4-games-for-textingCBSSports.com: http://www.cbssports.com/nfl/eye-on-football/25252437/nfl-upholds-tom-bradys-four-game-deflategate-suspension
Older post
Newer post