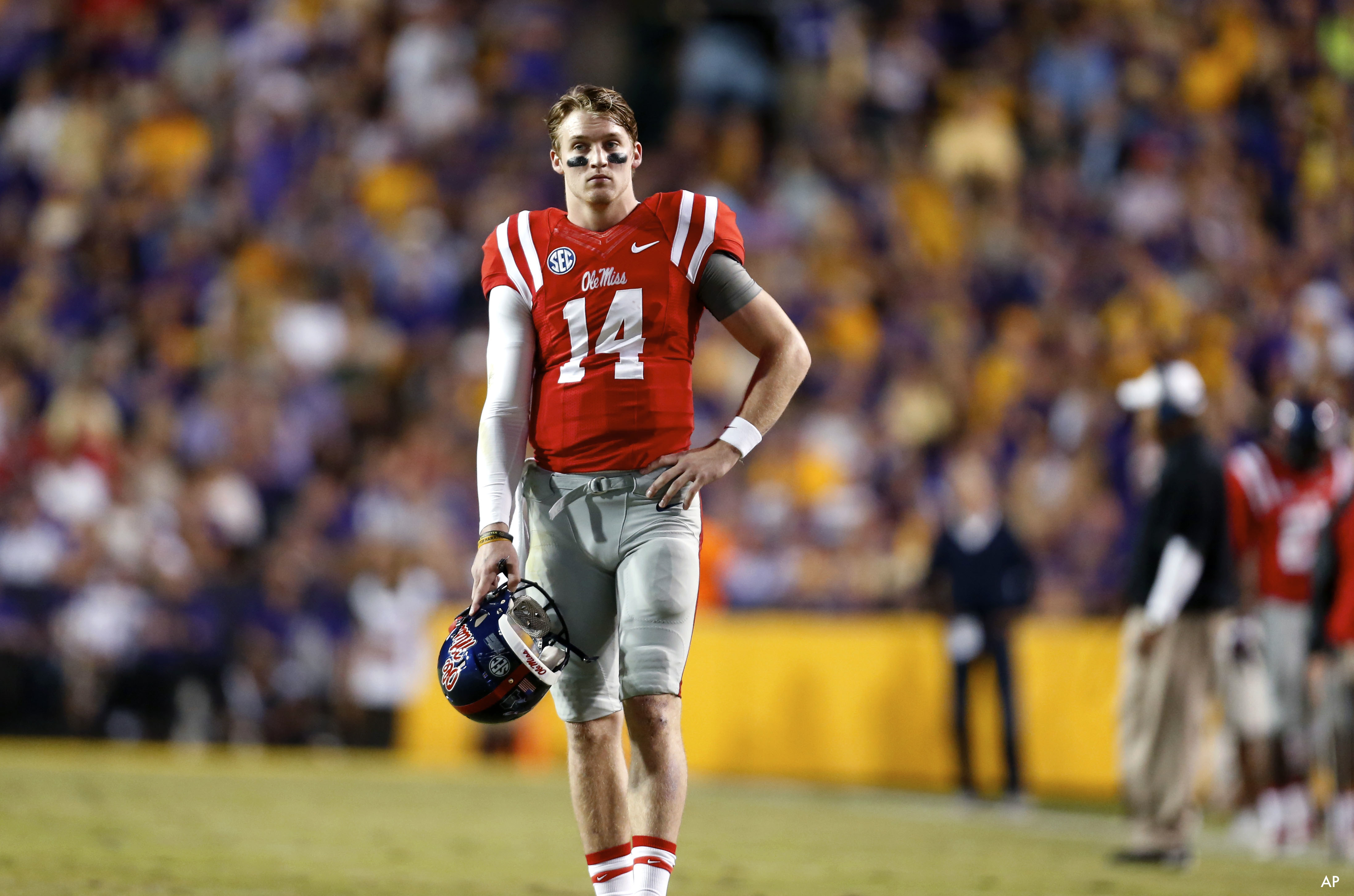 What are the differences when Betting on NCAAF and on NFL?

Maybe you have been placing bets on college football for some time and now you would like to test your luck in professional football. Before beginning with NFL sports betting, let’s mention some important differences that can affect your NFL sports betting success if not taken into consideration. Understand how these differences  influence over/under betting and the spread is important for your betting success.

College teams in many situations don’t have parity. Due to this, point spreads can be really large. For this reason, some college spreads can be 13.5, but there can be some at 47.5 or even more. However, when it comes to NFL games/teams, it is important to keep in mind that anything from 0.5 to 7.5 is regular for the NFL—and going over 11 is over the top. Generally, in professional games there is an expected (and achieved) level of game and results. For example the Super Bowl betting line: Opening point spread foretells a close game.

In NFL betting, over/under are also less volatile.There is another difference, because in college football there can be over/under ranging by as much as 60. In the NFL, the average over/under ranges around 37, although it can be somewhere from 20 to 45. 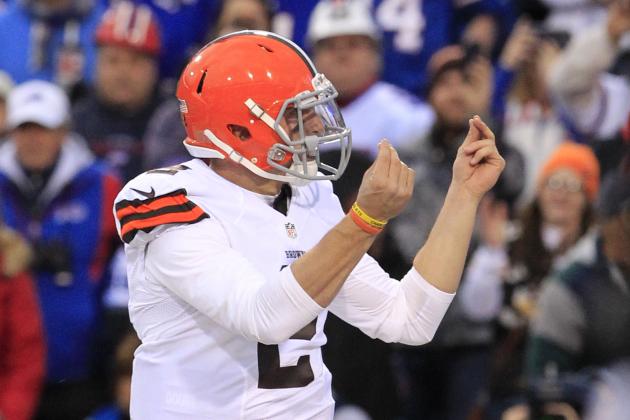 These are two other things to keep in mind. NFL ties are treated in a different way than in college football. In the NCAAF there are no ties and OT is not such a huge deal. Every college football team has the same chances to score a point and win, all the way till the game is over. There is one overtime quarter in the NFL and if the game is tied by the end of the overtime,it will end tied. And when one team scores a point, that’s it.

Your betting choices will be affected by how your college football team ranks and how it got there, in comparison to how professionals do it. In college football, for a team like Ohio State, it is important to achieve and maintain great results when playing a lower team, such as Kent State, because if Kent State loses by just a touchdown, Ohio State’s game will be considered not very good, and this will subsequently also affect their ranking on a national board. This is one reason such huge over/under and point spreads happen in college football. Sources:  Yahoo Sports: http://sports.yahoo.com/blogs/nfl-shutdown-corner/opening-super-bowl-gambling-point-spread-fortells-a-close-game-032049551.html ESPN: http://sports.espn.go.com/ncf/columns/story?columnist=maisel_ivan&id=5334960
Older post
Newer post