NFL News and Rumors
After along break full of offseason activities, the Redskins will be taking on the Browns in a Week 1 preseason game that is highly expected to be full of mouth-watering footballing action in the NFL betting odds. Having finished last season with a 4-12 record, the Redskins will be looking to make a statement against Cleveland who had a 7-9 record, as both teams seek to assess the value of their offseason changes. Which of these two teams will start the preseason campaign with its heads held high? 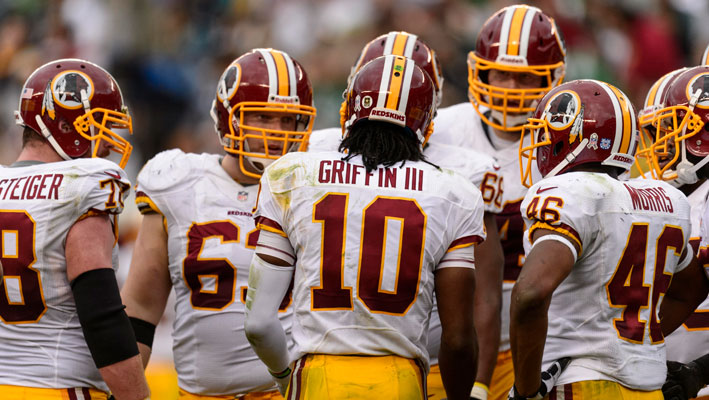 Betting on the Washington Redskins 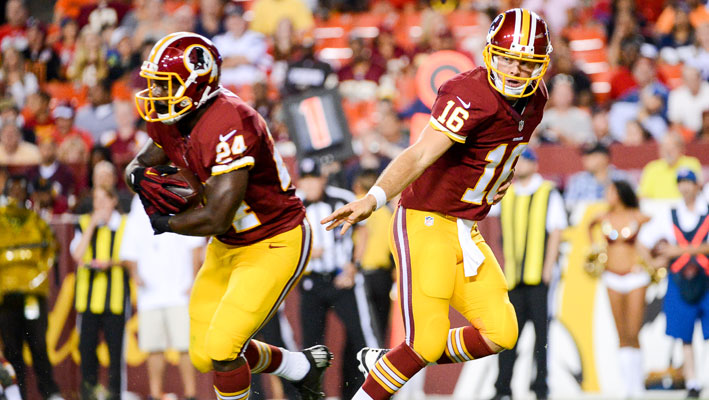 The Redskins are looking to get back on track and improve last season’s record and challenge for the NFC East title, but all that will have to start with the preseason. Obviously, this preseason game will not help improve last season record, but it will help Washington understand its strengths and weaknesses going into the new season.Among the players expected to feature in the preseason, the Redskins offense will enjoy the partnership of WRs Pierre Garcon and DeSean Jackson together with RB Alfred Morris, all who have the potential to make great players for the team in the new season. 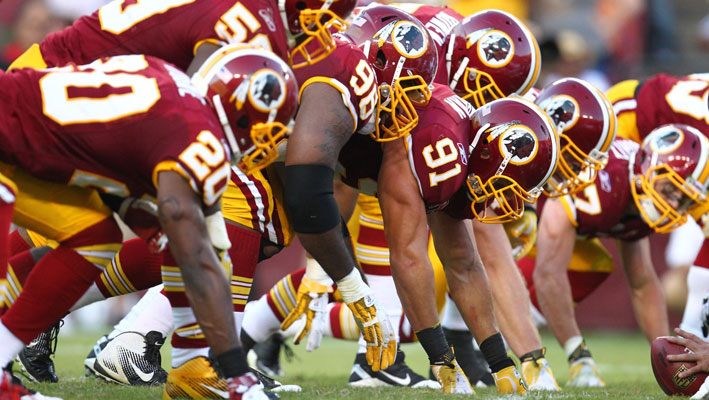 Even more importantly, the success of the Redskins will be determined by production and turnaround of QB Robert Griffin (2011 Heisman Trophy winner) whose performances have regressed over the last couple of seasons. If Griffin is indeed in tip-top shape and can show flashes of his outstanding rookie year once again, then his starting role will no longer be in jeopardy come September. Expectedly, the backup QB duo of Colt McCoy and Kirk Cousins will also get their chances, so if RG3 fails to step up his game, the Redskins can opt on the decent backups to carry the load at QB.Defensively, the Redskins understand that they must improve their game and it all starts up with the defensive end combination of Jason Hatcher and Stephen Paea, who will be charged with the responsibility of getting things going in the D-line, right from the start of the preseason. Having shown a lot of promise in training, Phillip Thomas (safety) and Jackson Jeffcoat (linebacker) are also expected to play a huge role for the Redskins in the preseason, but it will all depend on the lineup decided by the team, starting on Thursday.

Betting on the Cleveland Browns 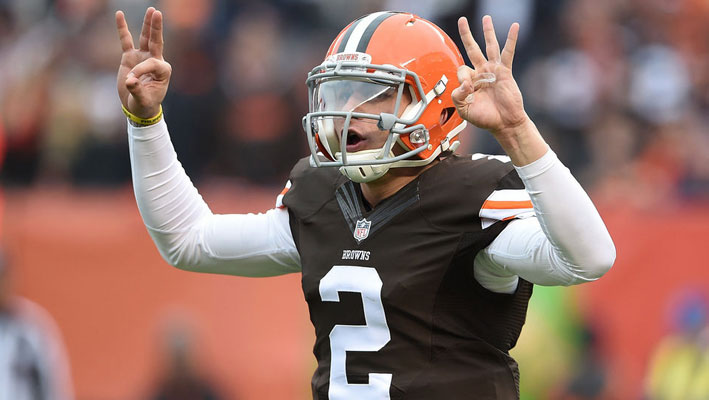 The Browns are hoping to take another step forward with a young, but promising team, starting with the Thursday’s game. Even though the additions of WR Brian Hartline and DE Dwayne Bowe could improve the Browns both offense and defense, the Browns success will come down to improved QB play. The quarterback pair of Johnny Manziel and Josh McCown will have to give their best for the starting job, if the Browns are to climb from the basement of AFC North. Forgotten but equally important, Connor Shaw and Thaddeus Lewis will have to find a way of giving value, as they could come in handy if Manziel and McCown fail to deliver.In the defense, the Browns have some impressive building blocks in Joe Haden, Randy Starks and Karlos Dansby, who could help bring seriousness to Cleveland’s D-line. That, however, won’t happen, unless Chris Kirksey (linebacker), Scott Solomon (defensive end) and Jordan Poyer (free safety) give their fair share of contributions to the team, especially now that they are reportedly due for increased playing time in the preseason. 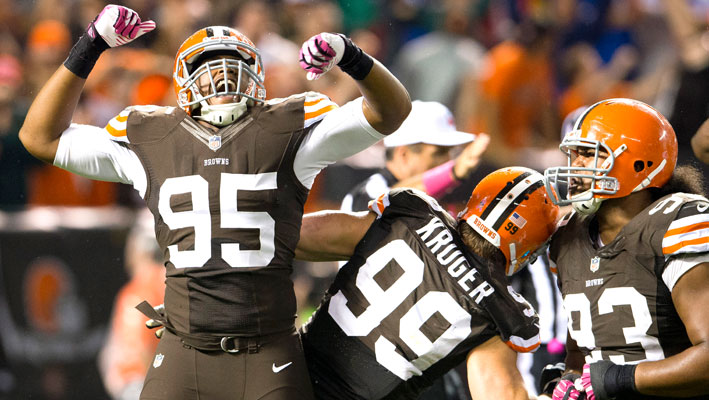 Cleveland will be at home for this matchup and the team has a real QB battle going on, which often gets the best out of players and brings forth positive results. Meanwhile, the Redskins are worried more of getting RG3 back on track, which is a process and might take a sometime. Added to the fact that Thursday’s opener will be played in Cleveland’s backyard, the SU and ATS looks to be in the Browns’ favor, probably with an OVER, as both defenses are stretched by the many QBs likely to feature in this game. Sources:HNGN.com: http://www.hngn.com/articles/113893/20150729/cleveland-browns-rumors-dwayne-bowe-or-brian-hartline-to-be-no-1-wr.htmESPN.com: http://espn.go.com/college-football/story/_/id/7339011/robert-griffin-iii-baylor-bears-wins-77th-heisman-trophy
Older post
Newer post