NFL News and Rumors
Few, if any starters, will play at the Lambeau Field for the final preseason game between the New Orleans Saints and the Green Bay Packers on Thursday, September 3rd. The Saints (0-3 in preseason) are looking for the first exhibition win, while the Packers are hoping for a .500 finish in the preseason games after going 1-2 in their first three preseason games. Which team will be claiming the SU in this game’s NFL lines? Read on, as we break it down for you in the game preview and analysis given below.

After losing WR Jordy Nelson two weeks ago to a season-ending injury, wideout Randall Cobb also suffered an injury last week in the loss against the Eagles, meaning the Packers have a lot of concerns in the receiving department. Fortunately, Cobb’s injury is not that serious and the expectation is that he will be fit in time for the start of the new season. 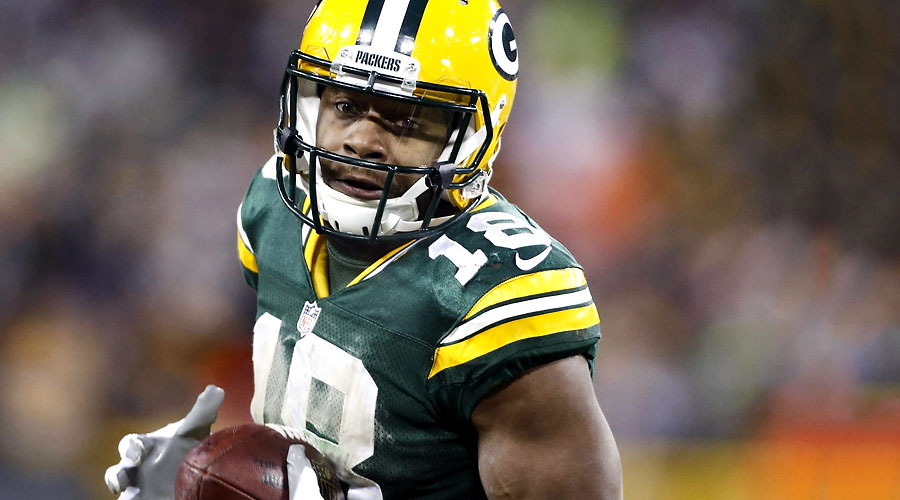 With the season just around the corner, you can be sure that the Packers will want to keep their squad healthy, so Thursday’s game will be dominated by youngsters and players fighting for positions in the team. Essentially, this means that fifth-round pick Brett Hundley will continue to get solid minutes on the field as the main QB, supported by Matt Blanchard and possibly backup QB Scott Tolzien (if he’s declared fit). 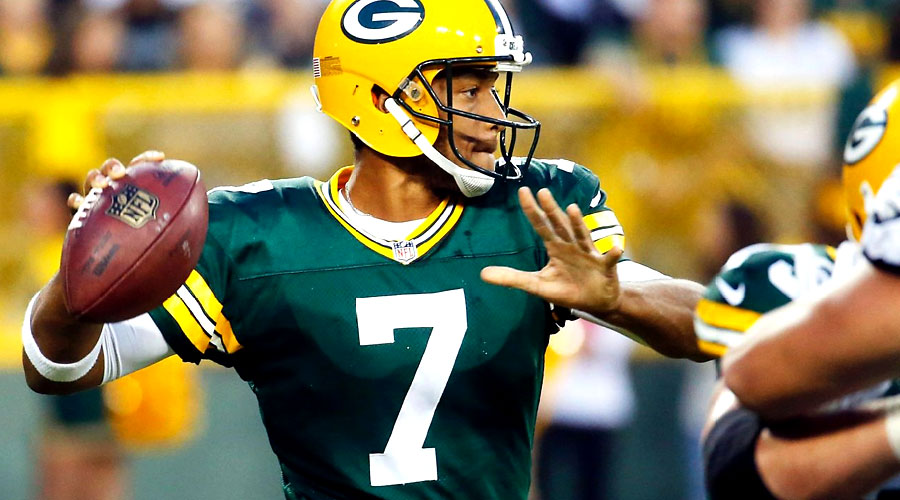 Hundley played three quarters of the game against Philadelphia, impressing greatly, as he completed 22 of 31 passes for 315 yards and two touchdowns against one interception for a passer rating of 111.6. Upon replacing Hundley in the fourth quarter, Blanchard added a TD and an interception, combining with Hundley for 30 of 42 passes for 402 yards, three TDs, two interceptions and a passer rating of 105.5. So, even with young Green Bay players filling most slots at WR, RB and the O-line (in general), Hundley and Blanchard should be good enough to represent Green Bay against New Orleans’ iffy defense.While Hundley has shown that he is a quick study under Aaron Rodgers, owning a preseason NFL-best passer rating of 112.6 (in a minimum of 14 pass attempts per games played); New Orleans’ rookie QB Garrett Grayson has struggled mightily in the preseason. The third-round pick from Colorado State completed 7 of 16 passes for 96 yards over the weekend in the 27-13 loss to Houston. Grayson’s struggles with time management and passing efficiency have been a subject of concern, something Coach Sean Payton complained about, following the defeat to the Texans. With the rookie set to play most of Thursday’s game in place of starting QB Drew Brees, there’ll definitely be a lot of improvement required from him. 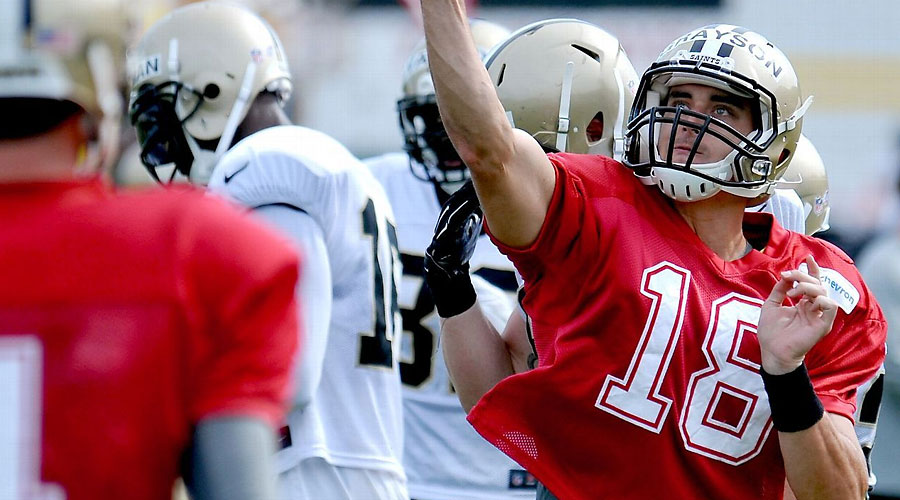 Defensively, both teams haven’t been air-tight, but the Packers have certainly fared better than their counterparts. Even more notably, it doesn’t look like the Packers will struggle to contain the serviceable Saints offense that has struggled when future Hall of Famer Brees is not on the field.

Going by the way he’s played in the preseason, particularly in his masterful veteran-like showing against the Eagles’ first team, there’s simply no way Hundley will be flopping against the permeable Saints secondary. So take Hundley to lead Green Bay to a blowout win over the Saints, as the Packers claim both the SU and ATS in a high-scoring game that will probably take the total OVER.SourcesYahoo.com (http://sports.yahoo.com/news/opportunities-abound-young-packers-wrs-injuries-223011539–nfl.html)TheAdvocate.com (http://theadvocate.com/news/neworleans/13325704-148/saints-coach-payton-impatient-with)
Older post
Newer post