NFL News and Rumors
In a rare intercity rivalry game in the preseason, the New York Giants will welcome the New York Jets in the annual MetLife Bowl, or “Snoopy Bowl” for a Saturday night clash. As we look forward to seeing the team that will claim the bragging rights in New York in this Week 3 preseason clash, let’s kick off our NFL betting coverage of the game with the preview prepared for you below.Venue: MetLife Stadium, East Rutherford, NJDate: Saturday, August 29, 2015Time: 7:00 PME ETTV: WNBC (Local) Channel 4 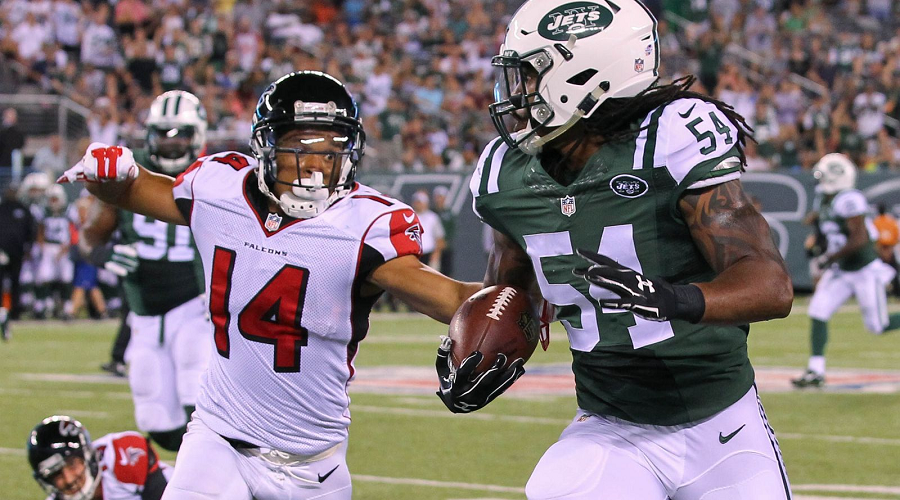 The Jets and Giants enter this game with replica 1-1 records in the preseason, with both teams coming off wins in their respective Week 2 matchups. The NY Jets bounced back from their 23-3 loss to the Detroit Lions in Week 1 with a hard-earned 30-22 win over the Atlanta Falcons last week. Meanwhile, after losing 23-10 in their preseason opener against the Bengals, the Giants recorded a 22-12 home win over the Jaguars last Saturday. 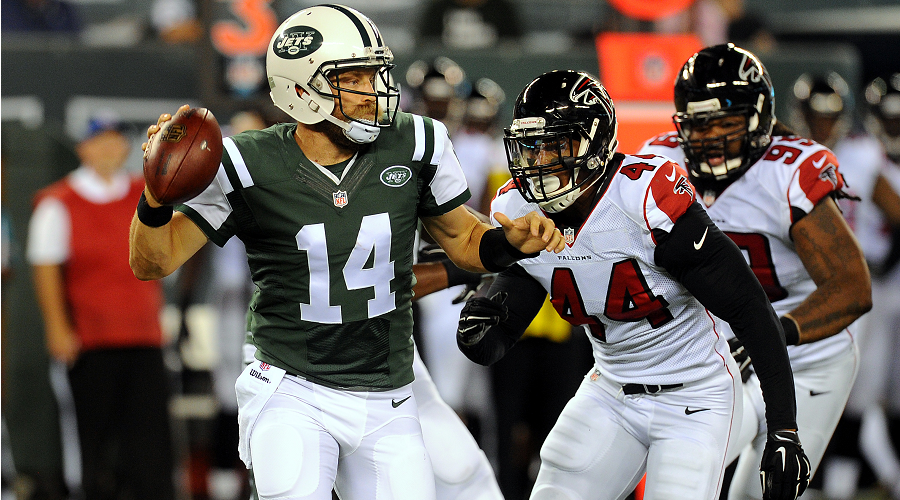 Jets projected starter Ryan Fitzpatrick showed a bit of some improvement from his shaky performance in Week 1, making a couple of good throws. However, the QB is yet to throw for a TD and the expectation is that he will be recording his first TD for the Gang Green Nation when he features for more playing time this week. Most notably, rookies Leonard Williams (first-round pick) and Bryce Petty (fourth-round pick) impressed in their home debuts after disappointing in the preseason opener against the Lions. 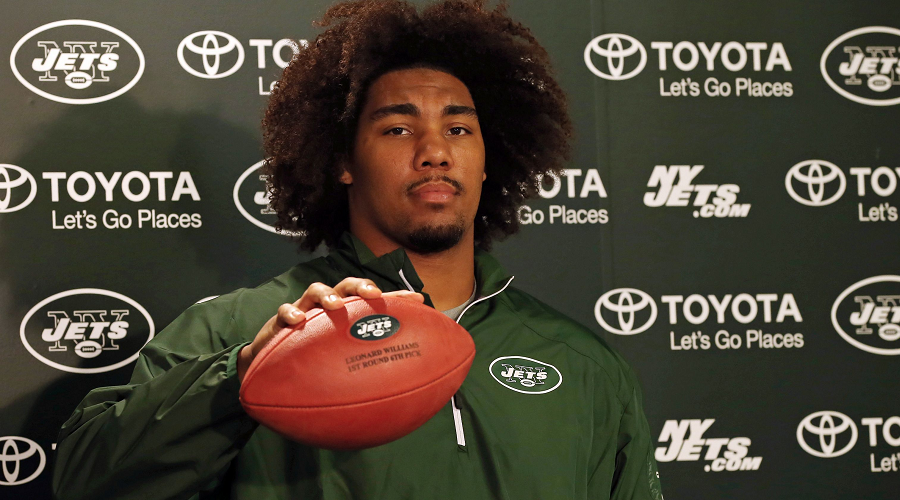 Williams made the most of his reps with the first unit, recording five tackles, three tackles for loss, 1.5 sack, three quarterback hurries and a sack on 16 plays, underlining his true value as a worthy first-round pick. Price, on the other hand, got most reps as a backup in the absence of Geno Smith, and he put in a performance that showed he could be a good starter some day in the future. Following his 10-of-18 passes for just 50 yards in Week 1, Price looked more composed last week, going 12-of-19 for 168 yards and a touchdown. 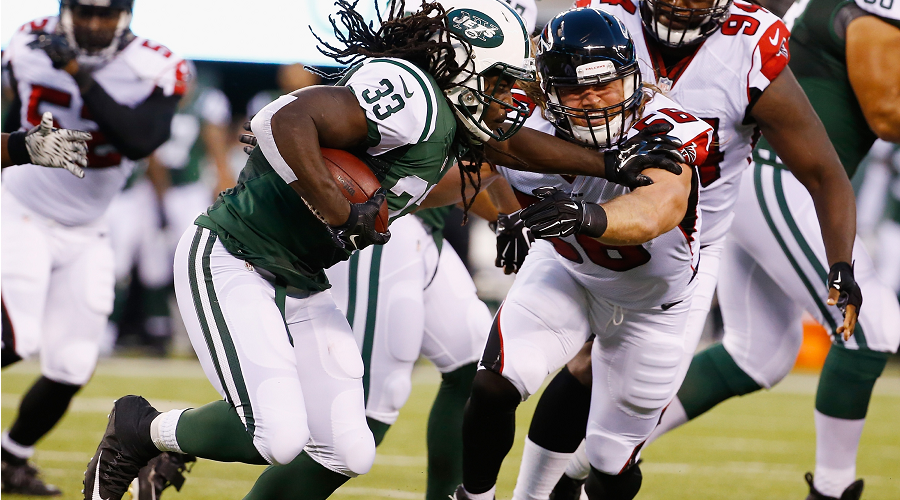 Chris Ivory, the team’s preseason leader at running back with 61 rushed yards and a touchdown, along with Brandon Marshall, who is coming off a 62-yard receiving performance on four receptions, are equally expected to lead the offensive targets. The team also receive a shot in the arm with the presence of Chris Owusu, who was a real handful in the Jets camp before suffering a concussion. 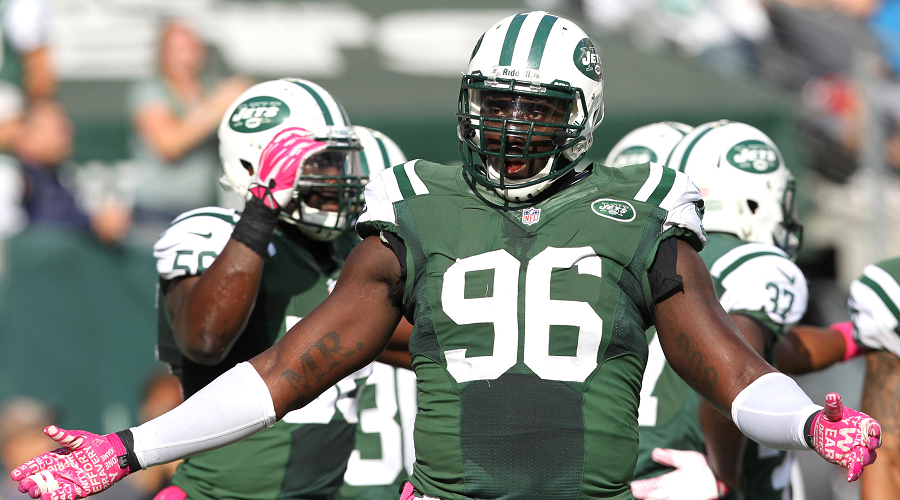 And to boost their charge against the Giants on the other side of the ball, the Jets could welcome Muhammad Wilkerson in his much-anticipated preseason debut after he missed the first two games due to injury concerns. Darrelle Revis, the league’s best cornerback a steal signing from the Patriots in the offseason, is also expected to get some good reps on the field, as the visitors seek to shut out Odell Beckham and his fellow receiving corps. 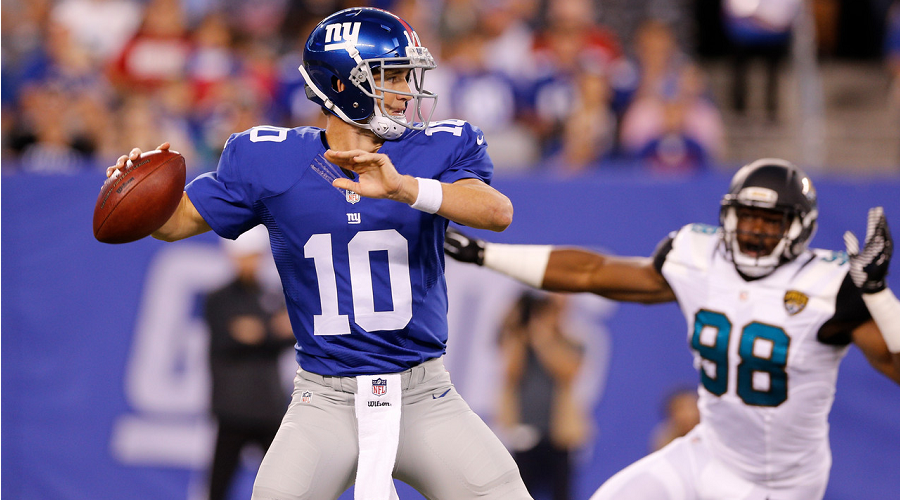 Conversely, Giants starting QB Eli Manning had a forgetful night last week, struggling mightily by going 4-of-14 on his passes for just 46 yards. Manning and his starting offense are yet to score a TD in the first two games, combining for just three points in the first quarter of their two exhibition games so far. Meanwhile, backups Ricky Stanzi and Ryan Nassib have been serviceable at best, combining for one touchdown and zero interceptions. If the Giants are to have a chance of winning this game, both the starters and backups will need to put in a better shift of work. 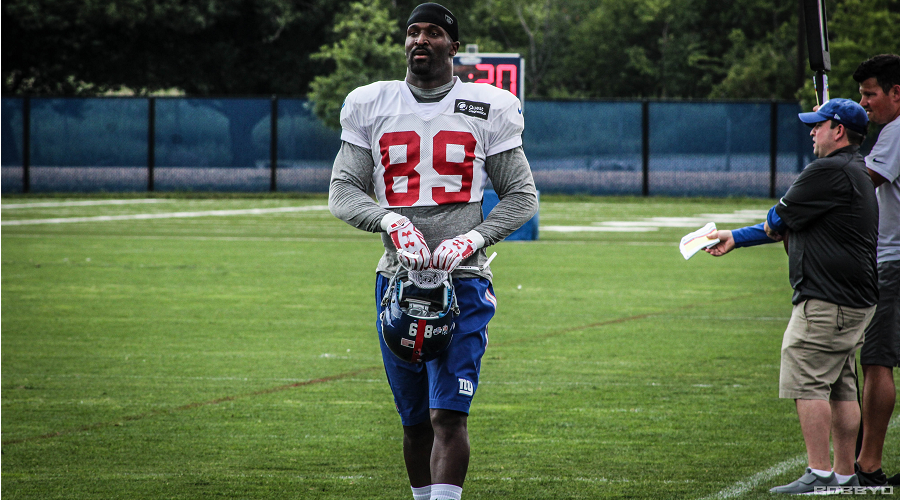 In terms of offensive targets, James Jones leads the team with 94 receiving yards on seven receptions, while Orleans Darkwa leads the runners with 77 rushing yards and a touchdown. Beckham (who was targeted five times last week, yet had no catches and posted one red-zone drop) and his fellow targets must therefore play better this week, especially in the passing game that has been anemic so far. 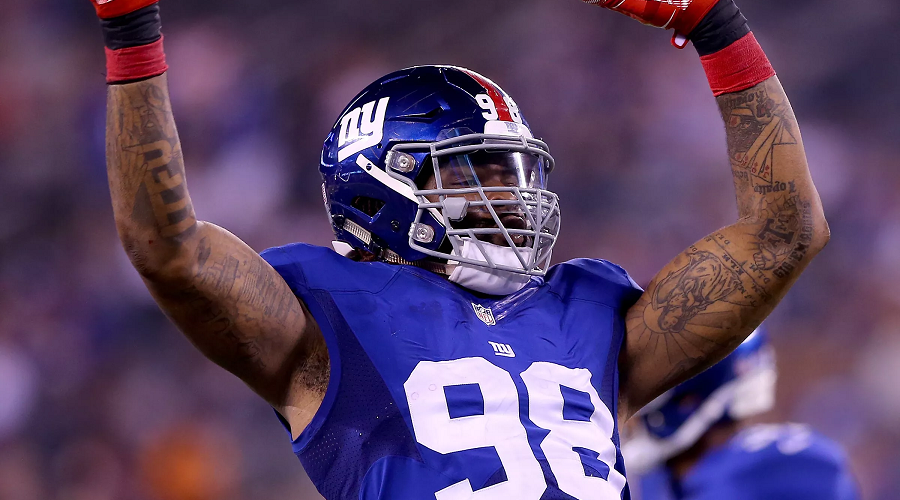 Defensively, the Giants have performed much better in the second half, allowing a total of 9 second half points in the two preseason games, something that should be replicated in the first half for better consistency. Watch out for Trevin Wade (team-best 8 tackles in preseason) and Damontre Moore (2.5 sacks in preseason) doing their thing, as the rest of the team (particularly the starters) seek to pick up the slack in the defense. 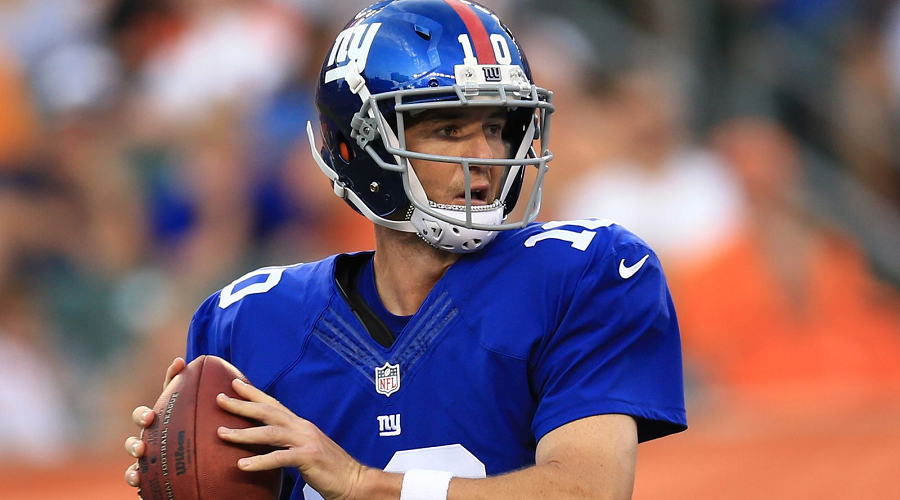 After two disappointing outings by the Giants starters, it’s hard to trust that they’ll be playing better against the mean Jets defense. Still, this being a rivalry game slated to be played in their own backyard, Manning and his team could come into this game motivated, leading to a better performance in front of the home fans. All in all, the Jets and their starters have looked good enough and I expect them to give a good account of themselves, but the Giants are my pick to get the win here, riding heavy on field goals, like in last week’s contest, to escape with a scrappy win.