NFL News and Rumors
Like in online betting where big gambles often come with big payouts, NFL teams have joined the business of risking it big as they gamble for big results. And just like in the world of betting, the risks sometimes pay huge dividends for the teams (like the Dallas signing of college bust Leonard Davis, who became a sensation in the NFL), and in other occasions, they can backfire in a huge way (see Johnny Manziel and Robert Griffin III for reference). Simply put, gambles come with no guarantees, but without them, we rid ourselves the chance of knowing what may or may have not been. So rather than avoid them, we take them while being fully aware that it could all end up in a good or bad way for us.As we progressively approach the new NFL season, let’s take a look at some of the teams that have taken big gambles that have the potential of helping them win big or lose miserably.

Replacing the decorated Jim Harbaugh, who had transformed the Niners from a mediocre unit to Championship-worthy team, with Jim Tomsula, a man with zero NFL head coaching experience, is probably the riskiest offseason coaching gamble made by any team in 2015.To make matters worse, the 49ers have lost a ton of talent, including All-Pros Patrick Willis, Justin Smith and Andy Lee, guard Mike Iupati, starting linebacker Chris Borland, cornerback Chris Culliver, star wide receiver Michael Crabtree and San Francisco’s All-time leading rusher Frank Gore. In return, the team barely got any formidable replacements, with WR Torrey Smith, tackle Darnell Dockett, RB Reggie Bush and handful of draft prospects probably being the only noteworthy additions. Added to the revamped coaching staff that will be assisting Tomsula, the 49ers will really have to sweat it in 2015 if they are to have a successful season.Betting Assessment:Not Worthy. The too many ill-advised changes will make it difficult for the team to gel in time for adequate competition in 2015. 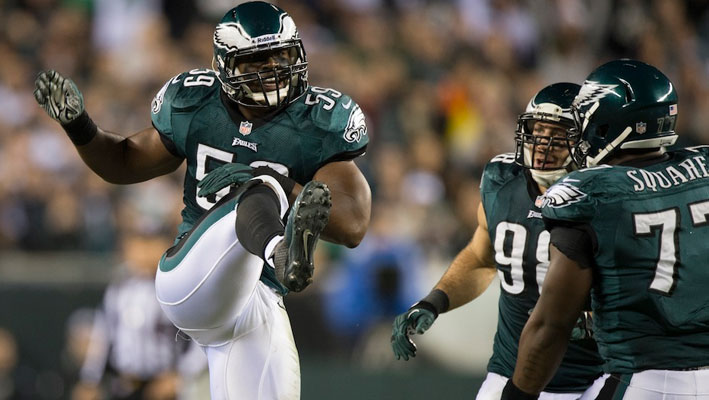 The Eagle have made several changes in the offseason, but the ones that will probably affect them most in 2015 are the gambles they’ve taken in the quarterback and running back positions. Despite having a good-enough 2014-15 season, Chip Kelly decided to ship off the young-and-promising QB Nick Foles to the Rams and got the oft-injured veteran QB Sam Bradford. Outside the 2012 season where he played 16 games and posted 3,700-plus yards, 21 touchdowns and 12 interceptions with a quarterback rating of 82.6, Bradford doesn’t have much to show for his college success, with his NFL story of less-than-stellar quarterback play being punctuated by incessant on-and-off injuries. With Bradford’s health still in question as we head into the Training Camp, this gamble looks very likely to backfire on the team, unless things change by the time the league starts in September. On a hopeful note, though, the Eagles have former Jets starter QB Mark Sanchez as a backup and former Heisman Winner Tim Tebow as a #3 option.For the running back changes, RB LeSean McCoy was traded to the Bills for LB Kiko Alonso, who is likely to add a lot of experience to Philly’s secondary. And as a direct replacement for McCoy, the Eagles brought in star running back DeMarco Murray and another solid option in Ryan Mathews. Obviously, there is enough talent in Murray and Mathews to fill the gap left by McCoy, so the RB changes are warranted.Betting Assessment:Worthy. Though Bradford comes with injury risks, he could be a perfect fit in Philly if he stays healthy. And if that doesn’t work, Sanchez and Tebow are available. Meanwhile, the running back changes are perfect in a straightforward way. 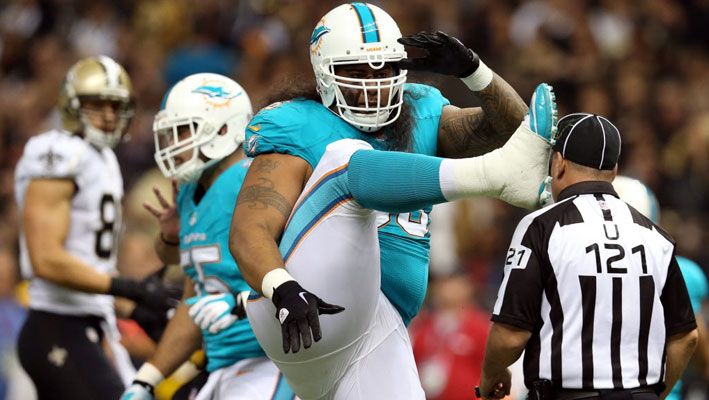 For the Dolphins, their splashy spending in the offseason, headlined by the 6-year, $114 million contract for Ndamukong Suh, is probably their biggest gamble, as they seek to conquer the AFC East or at least earn a berth to the playoffs. Already, the management is starting to feel the heat of their big spending, with recent reports indicating that the Miami Dolphins will have the most expensive home tickets in the league. Plus, although Suh will be a good option for the team in pass-rushing in the middle while Olivier Vernon and Cameron Wake can help out on either sides of the D-line, the Dolphins still have major lacks in the linebacker and cornerback positions, so the defense could still have a number of problems, eventually limiting their progress.Betting Assessment:Null effect. The Dolphins will probably have a slightly improved defense, but it won’t translate into much success, with the Dolphins recording more-or-less the same wins like in 2014. 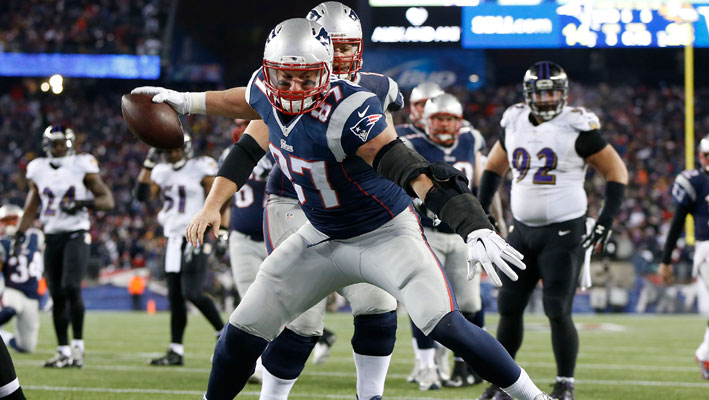 The Patriots have had a suspect offseason, one that could go both ways for the team. On one hand, they selected Malcolm Brown in the first round of the draft to replace the departed Vince Wilfork, and brought in OLs Shaq Mason and Tre’ Jackson for Tom Brady’s protection. On the other hand, the team lost the core of their solid pass-rushing unit from last year, including All Pro CB Darrelle Revis and star CB Brandon Browner, along with Kyle Arrington and Alfonzo Dennard. With such devastating losses to the team, the Pats could find themselves struggling to find their rhythm in the defense.Betting Assessment:Not Worthy. Losing the core talent in their defense, especially in the cornerback department, will lead to some slight regression in the defense.Sources:ESPN.com: http://espn.go.com/nfl/story/_/id/12444126/ndamukong-suh-sign-6-year-114-million-deal-miami-dolphinsCBSSports.com: http://www.cbssports.com/nfl/eye-on-football/24962221/ers-promote-jim-tomsula-5-things-to-know-about-the-new-coach
Older post
Newer post