NFL News and Rumors
The toll of injuries is something that each NFL team deals with a couple of times every year. In fact, for most franchises, planning for the seasons entails anticipating injuries and having reserve players who are well-trained to fill in the vacant positions. Unfortunately, even the best of plans can never be foolproof, as the involving nature of NFL games and trainings mean that players can be injured both on and off the season. Barely three months to the start of the new NFL season, the injury bug is busier than ever, claiming its victims at an alarming rate and forcing team owners and head coaches into countless head-scratching team roster makeovers. If you read the name of your team in the list below, know that you are among the NFL Teams That are set to struggle in the 2015 NFL odds due to injuries: 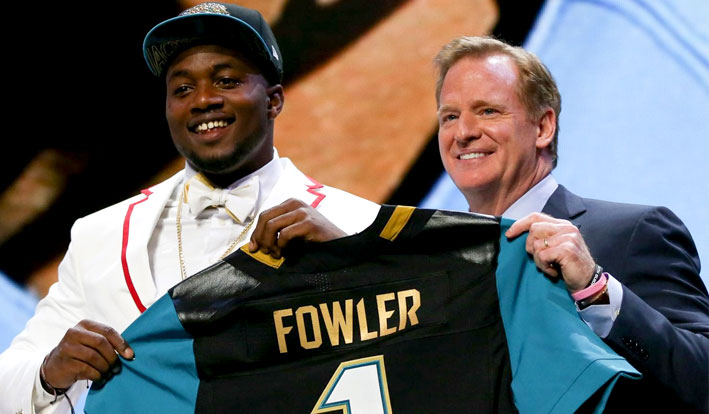 Losing Dante Fowler, the third overall draft pick this year, will certainly hurt the Jaguars dearly, considering the high hopes the team had on DE. Despite entering the NFL without any major injury concerns in his college career, Fowler unluckily suffered a season-ending injury during the trainings in rookie minicamp, meaning the Jags will have to wait a full season before they get to see their highly-prized star make his NFL debut.

Besides Fowler, 2015 fourth round pick James Sample (safety) is also out of the team for 4-to-6 weeks after breaking his arm in training and is questionable for the first weeks of the NFL. This is likely to add more strain to the Jags, who could have used Sample’s services in their depleted secondary. 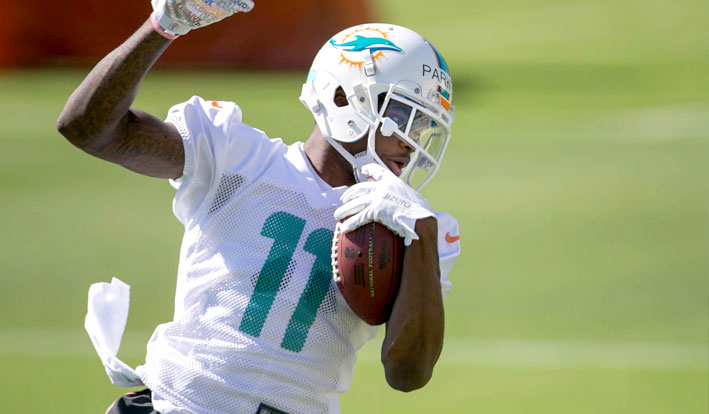 Miami’s first round pick in this year’s draft, Devante Parker, was making good progress in training and was expected to use the OTAs to learn more about his teammates and his new position as the team’s No. 1 wide receiver. All that was, however, cut shot as the former Louisville star underwent surgery to correct complications from an earlier foot operation. Parker is expected to miss the rest of the OTAs and training camp, returning around the start of the new season. Without getting the necessary training about team formations, his efficiency could affect he is plunged straight into a starting role at the beginning of the season. Not to mention, Parker will probably be playing precariously, hoping to avoid another injury on the same foot, which could limit his usual explosiveness and tenacity that made him a red-hot draft pick. With not so much talent to work with in Jarvis Landry, Greg Jennings and Kenny Stills (Parker’s possible replacements), this could be a big blow to the DolphinsLike Parker, Miami’s kicker Caleb Sturgis will miss the rest of the OTAs after suffering a quadriceps injury on his plant leg. However, his return could be accelerated so that he makes it back to the team for the training. 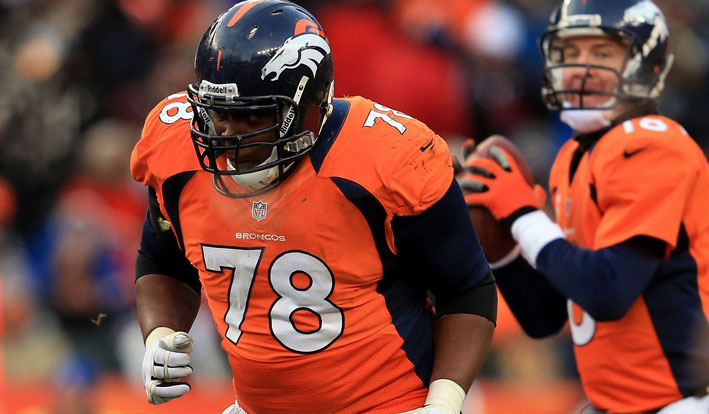 Peyton Manning could be a man under siege in 2015 as he lost one of his best protectors in Ryan Clady (Left tackle), who has been placed on injured reserve for the whole of next season due to a torn ACL. The onus will thus be on rookie second-round pick Ty Sambrailo and veteran right tackle Ryan Harris to find a way of filling the gap left by Clady.The Broncos receiving department could also be in a lot of trouble next season, as third-round pick TE Jeff Heuerman is set to miss the whole of 2015 with a torn ACL and WR Jordan Norwood also suffered knee injury and is questionable for the start of training camp. Considering Denver’s best TE in 2014, Julius Thomas, signed a deal with the Jags this offseason, Virgil Gree and Owen Daniels will need to put in work to offer Manning serviceable offensive options, or else Denver’s attack will struggle mightily in 2015. 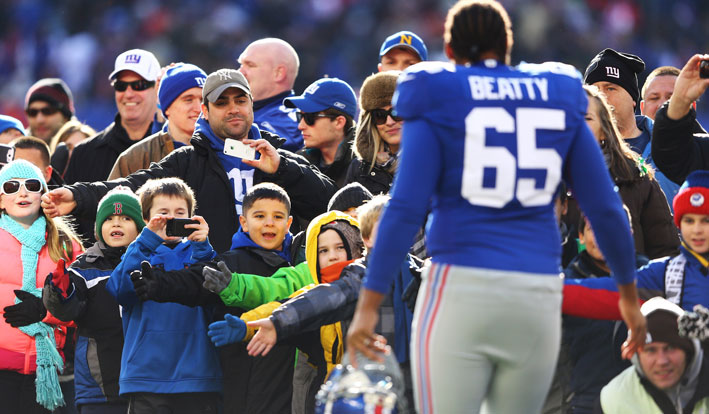 Like his brother in Denver, Eli Manning will be missing the services of his best tackle, Will Beatty, who suffered a torn pectoral muscle and is expected to be sidelined for at least half of the 2015 season. This big blow puts rookie offensive tackle Erick Flowers on the spot as a possible replacement in the starting lineup. Remarkably, this could turn out to be a blessing in disguise, as Flowers was one of the top-rated players in his class.Currently, WR Victor Cruz is also questionable to start the 2015 season, as he is nursing a knee injury, while DB Prince Amukamara is also suffered an arm injury that makes him questionable for the start of training camp, forecasting a bleak future for the team. SourcesCBSsports.com (http://www.cbssports.com/nfl/eye-on-football/25179472/agents-take-how-dante-fowlers-injury-will-likely-impact-his-contract)ESPN.com (http://espn.go.com/nfl/player/_/id/16016/kenny-stills)
Older post
Newer post