NFL News and Rumors
The adage of where there’s smoke, there’s fire doesn’t apply just in the kitchen, it is a reality in the world of NFL betting odds, where telltale signs should be keenly considered in our betting endeavors. For these following four teams, the writings on the wall have already been witnessed; meaning bettors should be wary of their expectations and adjust their predictions accordingly. 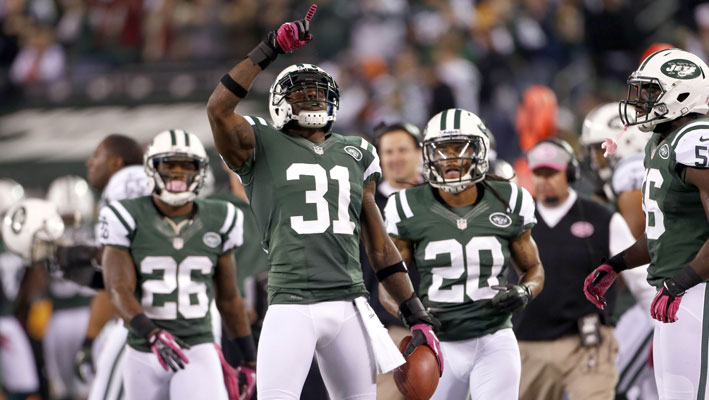 Despite coming off a disappointing 4-12 season, things are looking up for the Jets, going by the positive offseason changes in the team. For starters, the team has a new and talented head coach in Todd Bowles. Then, to solve their weak secondary, the Jets added the likes of Leonard Williams, Darrelle Revis, Antonio Cromartie, Marcus Gilchrist and Buster Skrine, giving the team a chance to defend better in 2015.Offensively, the team acquired Stevan Ridley, Brandon Marshall, DeVier Posey, James Carpenter, and Zac Stacy. And in the event that Geno Smith fails to provide the sparks at the center, the Jets have a gem in Larry Fitzgerald. With such improvements, New York should be able to claim at least 6 wins in 2015. 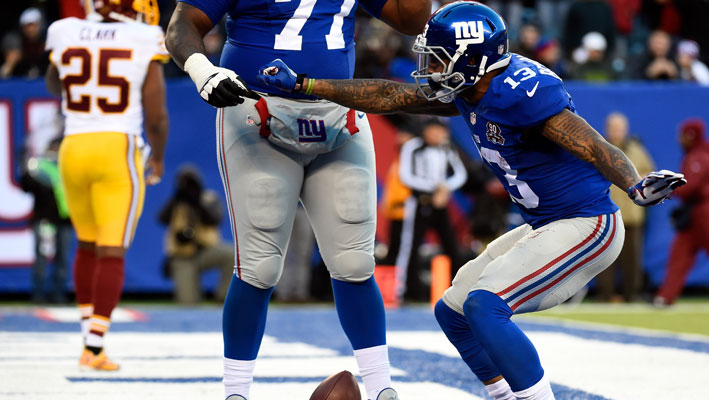 QB Eli Manning and reigning NFL rookie of the year Odell Beckham Jr. are back in New York after a decent showing in 2014, and from their solid numbers last year, 2015 could be a better year for them. But even more importantly, the Giants have retooled their system on both sides of the field, adding the likes of Victor Cruz, Shane Vereen and Kenrick Ellis. The NFC East is, without doubt, a tough place to play in and a number of offseason injury concerns are threatening the health of the Giants in 2015, but with the depth they have, challenging for the .500 mark should certainly be in the books for them. 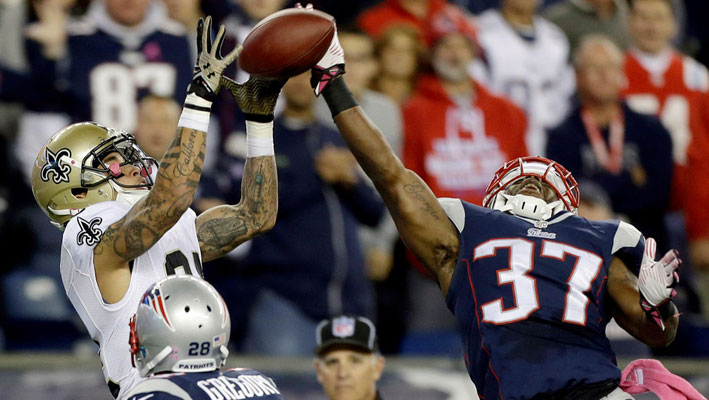 The biggest factor that is likely to affect the Patriots in 2015 is the suspension of Tom Brady for the first four games in the new season. In the NFL, destinies can be altered by one game, so Brady’s prospected suspension for four games could change many things for the Pats, including their season totals, contention for the divisional and even the odds to win Super Bowl 50. Meanwhile, New England suffered major losses in the cornerback department, including Darrelle Revis, Kyle Arrington, Brandon Browner and Alfonzo Dennard, while NT Vince Wilfork was also released from the team. So although the Pats should still be due for 10-or-more wins in 2015, be cautious with your expectations, as the Pats are likely to fall short of their 2014 performance that ended with a Super Bowl win. 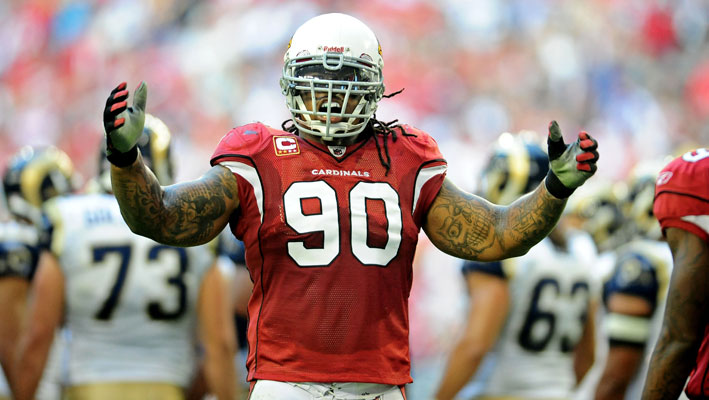 After three back-to-back seasons of double-digit wins, the 49ers tumbled in 2014, finishing on an 8-8 mark. Ahead of the new season, the Niners made some star additions like Darnell Dockett, Shareece Wright, Torrey Smith, Reggie Bush and Chris Cook. Unfortunately, the lost twice as much talent on both sides of the field, with major changes also taking place in their coaching staff, leaving more question marks than answers on the team. Usually, we expect San Francisco to be a good team and challenge for both the divisional title and the playoffs, but on this occasion, we feel it would be best to expect the exact opposite. Sources: NFL.com: http://www.nfl.com/player/toddbowles/2499735/profileGiants.com: http://www.giants.com/team/roster/Odell-Beckham%20Jr/e6fdc468-f493-4b1c-b597-705977b6f195
Older post
Newer post