NFL News and Rumors
With former Baltimore Ravens running back Ray Rice currently looking to get back to playing football full-time, it’s really only a matter of time before some team takes a chance on the disgraced former superstar.With the Dallas Cowboys organization announcing on Tuesday that they will, in no uncertain terms look to add Rice to what looks like a running back unit that could certainly use an upgrade, I figured now was a perfect time to offer up my perspective on just which teams should look to add Rice heading into the 2015 NFL betting season.With that said, let’s get started. 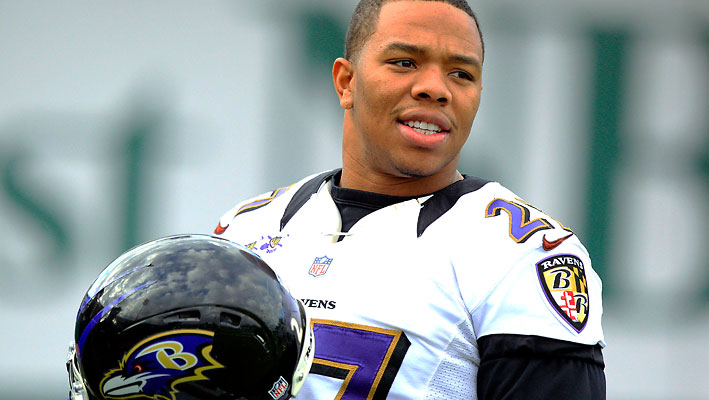 The Cowboys distanced themselves from Ray Rice on Tuesday, but the fact of the matter is that, not only Rice would be an upgrade over Darren McFadden, Lance Dunbar and Joseph Randle, but he could be the piece that puts the ‘Boys over the top in their quest to reach the Super Bowl before Tony Romo calls it quits. 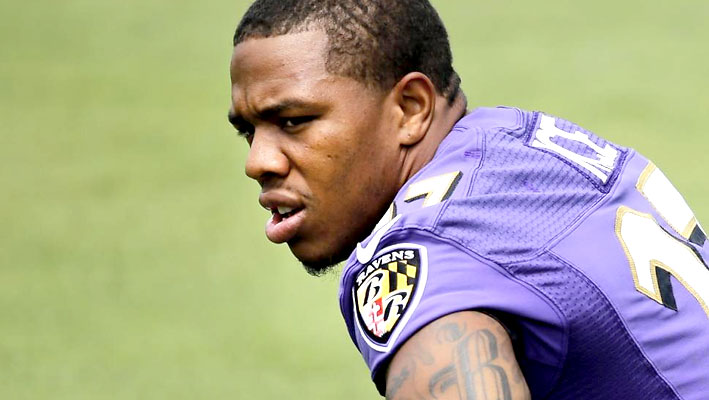 Atlanta finished 24th in rushing last season and are going with a backfield that includes starter Devonta Freeman and backup Tevin Coleman. Maybe it’s me, but I’m thinking the Falcons need to pick up the phone right now and give Rice’s agent a call. 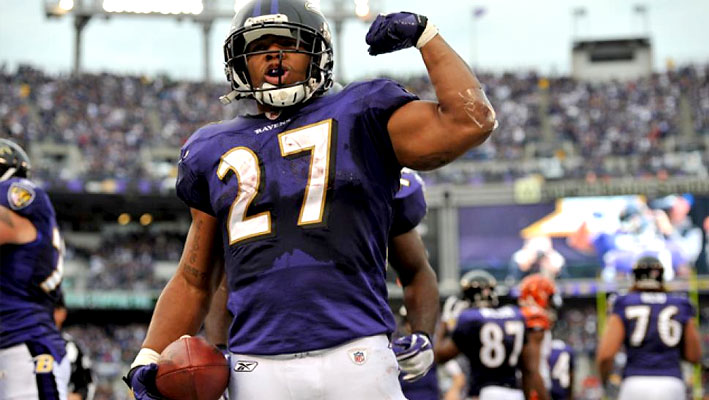 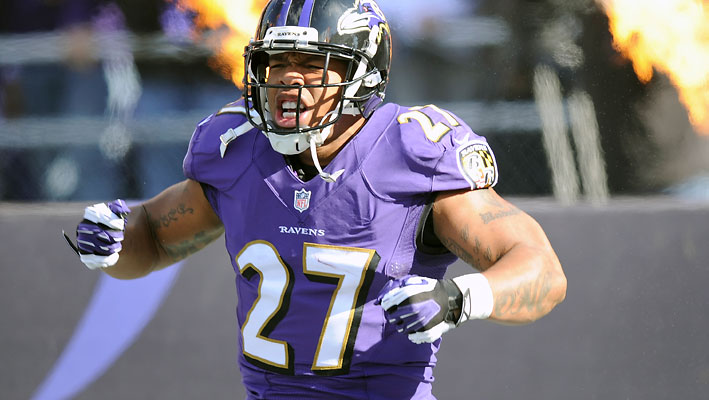 I like starting running back Andre Ellington and I uses backup David Johnson is okay. However, adding Rice to this backfield would give the Cards offense and quarterback Carson Palmer more depth and more quick-strike potency. Besides, Arizona finished an awful 31st in rushing last season. 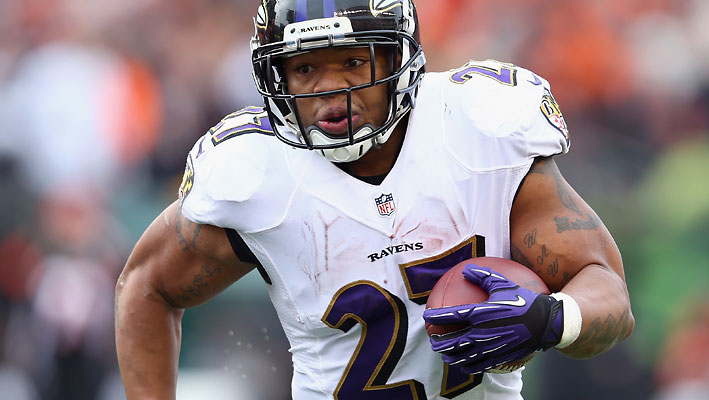 Um…Tennessee is going with Bishop Sankey and David Cobb as their top two running backs after finishing a pitiful 26th in rushing last season. Does anyone in Tennessee really believe that either back is better than Ray Rice? Didn’t think so!SourcesDallasNews.com (http://cowboysblog.dallasnews.com/2015/07/cowboys-release-of-rb-ryan-williams-doesnt-mean-club-will-sign-chris-johnson-ray-rice-or-any-other-veteran-back-_-at-the-moment.html/)ESPN.com (http://espn.go.com/nfl/player/_/id/4459/carson-palmer)
Older post
Newer post