NFL News and Rumors
One thing that makes the NFL betting fun, year in and year out, is the parity that the league offers. While there are some teams, such as New England, Pittsburgh, San Francisco and Seattle, which have been able to assemble dynasties over a number of years or even a decade, each year there are teams that make a significant improvement over the previous year. Let’s take a look at some of the teams that have had the biggest one-year turnarounds in the history of the league – going from pretenders to contenders.We think of the New England Patriots as a dominant team now, but that certainly wasn’t always the case. Between 1965 and 1975, the Patriots did not have a single winning season, and their 1975 campaign finished with a 3-11 record. However, in 1976, the team righted the ship and finished 11-3, winning eight more games than the year before. They made the playoffs for the first time since 1963, when they lost in the AFL Championship to San Diego. The Pats wouldn’t win another playoff game until they went all the way to Super Bowl XX in 1985, but 1976 was the first of five straight winning seasons.While the Johnny Unitas years and the Peyton Manning years were all great ones for the Colts, the decades in between were spotty at best. Between 1972 and 1974, the team won only 11 games in three seasons. In 1974, the team finished 2-12, but in 1975, the team roared back to a 10-4 record, improving by eight wins and ending up in the postseason. The Colts won the AFC East, and head coach Ted Marchibroda won Coach of the Year. This was the first of three straight years when the Colts made it to the playoffs.The Oakland Raiders only won one game in 1962, going 1-13. However, in the offseason, Al Davis bought the team and gave the team its trademark silver-and-black look. The team also installed a thrilling new offense. Back then, owners were allowed to coach as well, and so when Davis took the team to a 10-4 record, giving the team a nine-game improvement, Davis won Coach of the Year honors in the AFL. Four years after that, the Raiders appeared in the second Super Bowl. 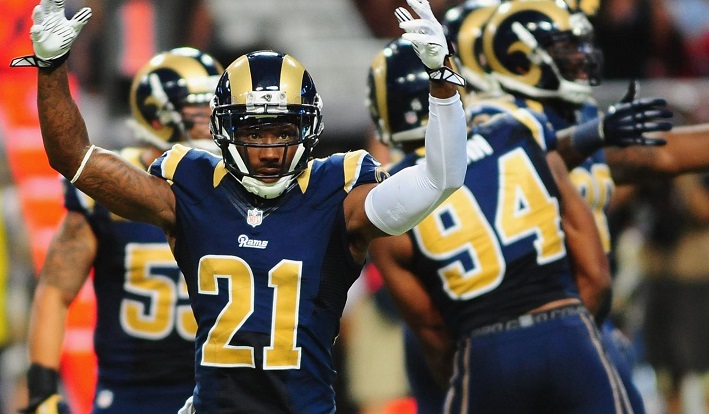 In 1998, the St. Louis Rams finished with a 4-12 record and had only won 15 total games in the last three seasons. The 1999 season didn’t promise to be any better, as an injury forced the team to hand the offense to arena league quarterback Kurt Warner. However, the team became known as the Greatest Show on Turf, finishing with a 13-3 record and winning Super Bowl XXXIV. The Rams put up at least 30 points 12 times during the regular season and won the NFC West division. When the Rams won the Super Bowl, the game had one of the most exciting finishes as the Rams sealed the victory with a red zone tackle.The 2003 Pittsburgh Steelers limped in with a 6-10 record, which gave them a relatively high draft choice. They picked quarterback BenRoethlisberger from Miami (Ohio) with the #11 pick overall, and Roethlisberger led the team to a 15-1 record in his first NFL season and won Offensive Rookie of the Year. The Steelers would lose in the AFC Championship to New England, but the team went to three of the next six Super Bowls and won two of them.Sources:NFL.com (http://www.nfl.com/player/johnnyunitas/2527792/profile)Wikipedia.org (https://en.wikipedia.org/wiki/Kurt_Warner)
Older post
Newer post