NFL News and Rumors
Football in America has seen it all, heard it all and even done it all. From the worst team to the worst season, the best crowd to the most boring fans, people can forget a lot of things about teams, but rarely do you find them forgetting the team’s name. Interestingly enough, research has it that the weirder name, the longer it is likely to stick in our memories. So does that mean some teams simply chose weird names to augment remembrance among football fans or even encourage NFL betting fanatics to sort-of love them? Well, that’s a debate for another day. For today, let’s take a look at some of the strangest teams names and find out why some teams are seemingly popular than others on a name-basis.

All over America, this name has been considered as one of the most racially insensitive team titles in the league. Worse is if you consider the era we are in and a team has still held on to such a name. No one would dare call any Native American a Redskin, but here they are, in one of the biggest sports franchises in the world. The Redskins however have a sort-of good explanation for it, with most reports saying the team got this name as an honor to their former coach William Henry “Lone Star” Dietz who was a Native American. 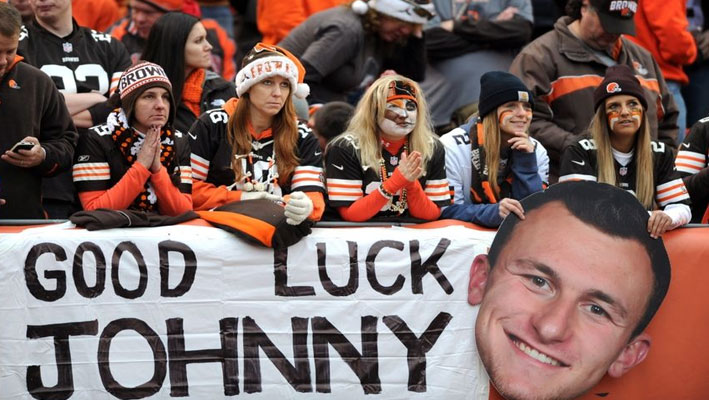 Ask anyone the meaning of Brown and they will tell you it is a color. So imagine how lame it is to name a football team in a great city after some lame color. Seemingly, it is not something that has affected just football because baseball has Cincinnati Reds, not to mention the two Sox teams (Red Sox and White Sox). The story behind this name is that Cleveland adopted it as a tribute to its first head coach Paul Brown, who did not even want the team to have that name initially, but eventually,he gave in after being relentlessly pressured by his adoring fans. 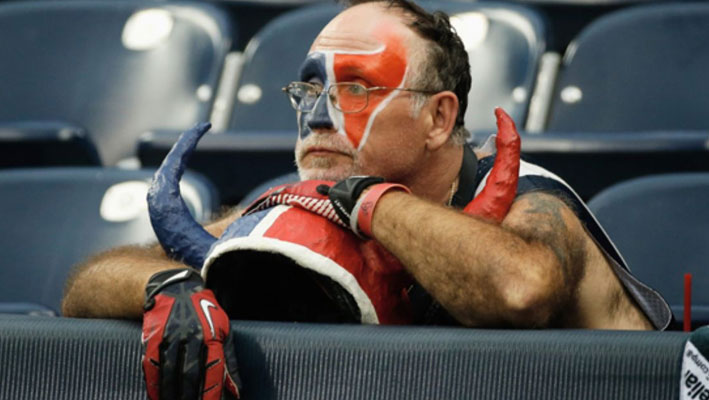 The strangest thing about the naming of this team is how lazy the people who selected that name were. Break it down this way; what if all teams were named after their cities, the announcements would go like Francisco Californians against the Philadelphia Pennsylvanians. Thousands would travel to the north to see the Miami Floridians take on the New York New Yorkers. Really weird and kind-of moronic, right? 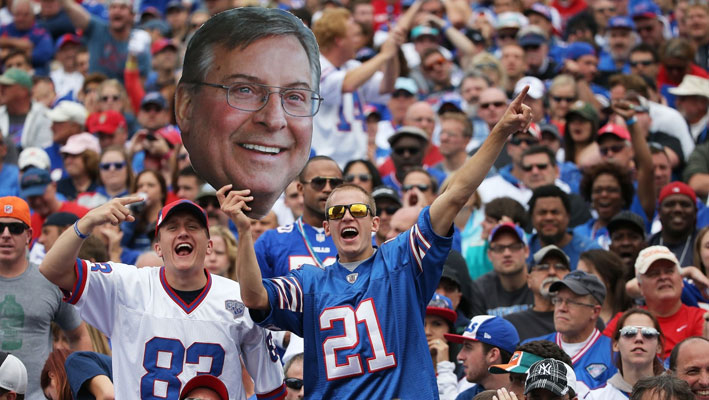 Here is thoughtlessness at its best, naming a team after someone nicknamed Buffalo Bill. Just about the only creativity is adding the s at the end. C’mon, even my four-year old niece could do better than that.Oh, and this Buffalo team has had a lot of Bill problems, making you wonder why they didn’t go with something more befitting of their status like Buffalo Shillings, or Buffalo Cents. 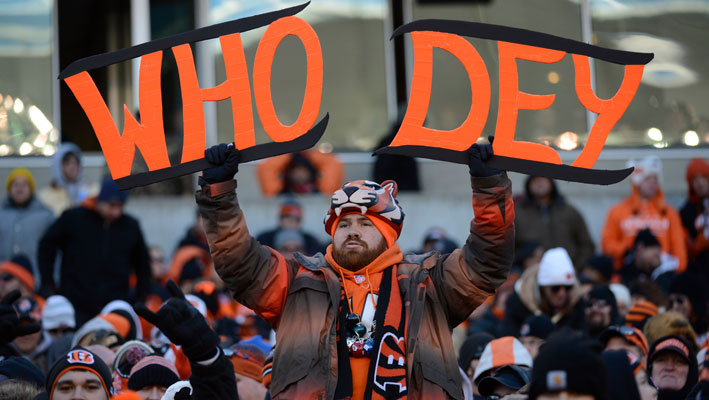 The word Bengals refers to tigers from Bangladesh, a region in southern Asia. I mean, when someone thinks of this region that is between India, China, and Indonesia, the last thing they think of is Cincinnati. They could have even called the team Tigers, which would have been a generic name, but at least it would have made logical and proximal sense. 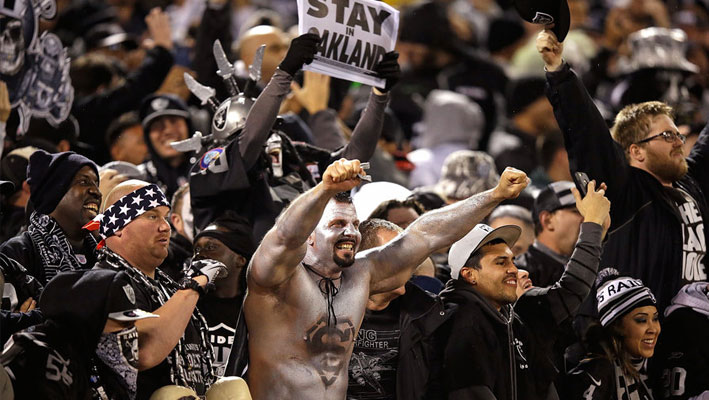 For all the reasons why the Tampa Bay Buccaneers have a perfectly fitting name, the name Raiders does not. Northern California has been famous for other reasons, but not a lengthy history of piracy and they are nowhere near the coast. The logo even makes it worse, having that guy with one patched eye wearing an outdated maskless football helmet. As a consolation though, their uniform totally rocks. 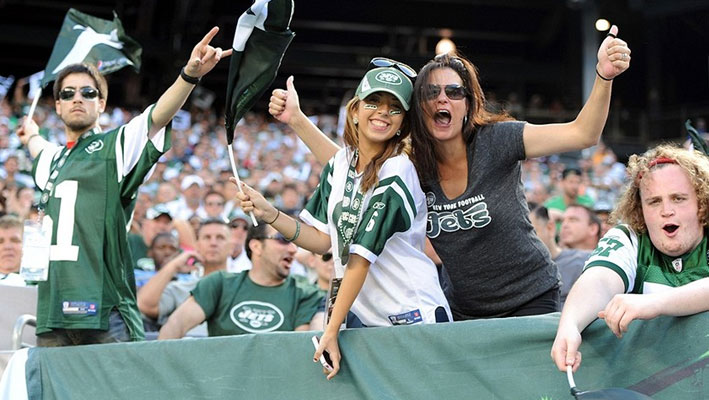 By no means are Jet’s unique to New York, or their travel industry so outstanding that even their football team can adopt such a name. Jets may be fast and loud, but are inanimate and never intimidating. This name has no historical or geographical connection to the team and neither has it any physical relevance. 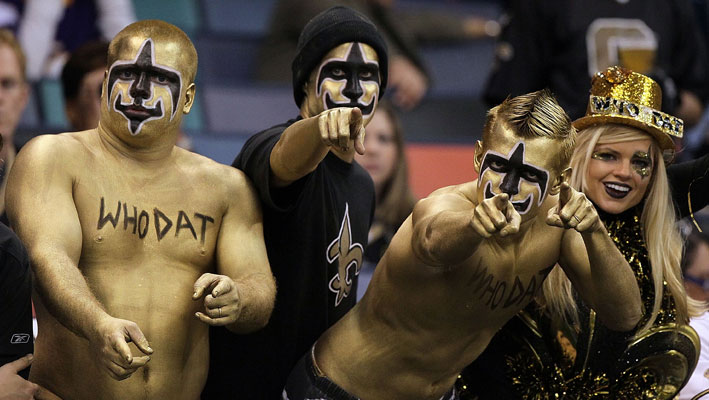 The word saint has its association with Christianity majorly, standing for someone showing exceptional holiness or godliness. Just thinking of how an American football team that engages in physicality and violent sport can be associated with holiness is something that is unimaginable. It’s like associating a martyr with violence. 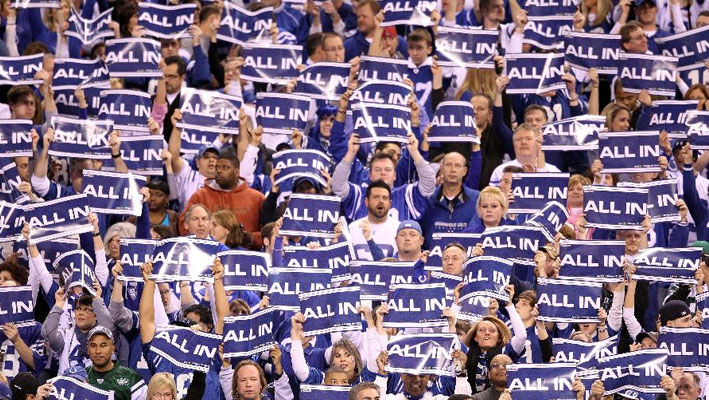 A colt is a young male horse, though it may have been relevant to the team then, it is not now because they moved. The name makes it three teams with horse related names, the others being the Denver Broncos and San Diego Chargers. Broncos and Chargers are both relevant and enough for the league, but the Colts need a change. 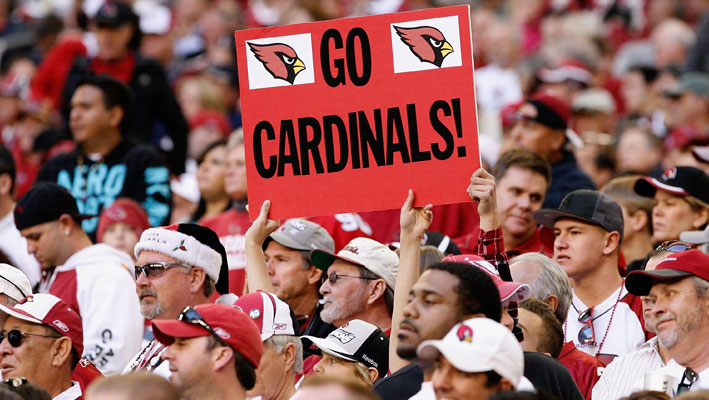 What makes this name strange is that the Cardinals are all over America and are not unique to Arizona. Plus, using a bird’s name sounds good for baseball teams as you can connect them to how the ball flies, but for a football team, that is just plain strange. Sources:Sportsteamhistory.com: http://sportsteamhistory.com/tampa-bay-buccaneersESPN.com: http://espn.go.com/nfl/story/_/page/greatestcoach6/greatest-coaches-nfl-history-paul-brown
Older post
Newer post