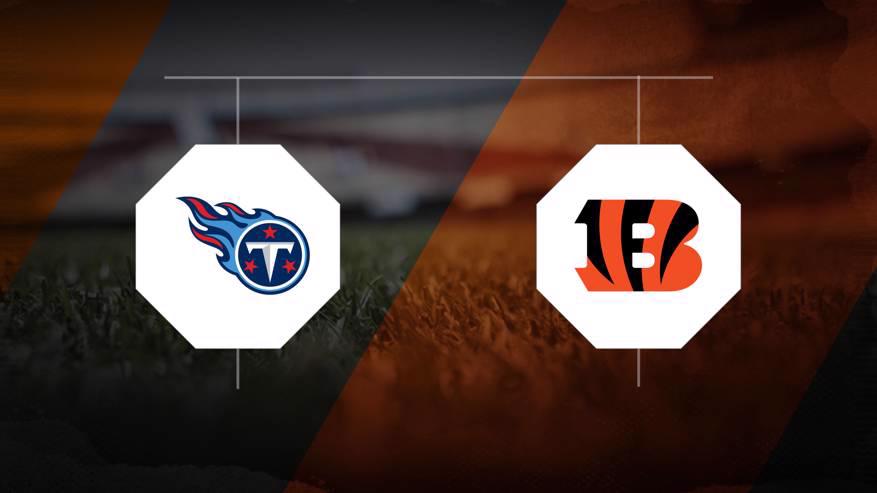 The Cincinnati Bengals (1-5-1) will battle to end their three-game losing streak as they are 6.5-point underdogs against the Tennessee Titans (5-1) on Sunday, November 1, 2020 at Paul Brown Stadium. The point total is set at 54.5 for the game.

Cincinnati holds a 3-2 advantage over Tennessee in the last five meetings between these two squads. Cincinnati has had the upper hand scoring in those five matchups, recording 119 points while Tennessee scored 78.