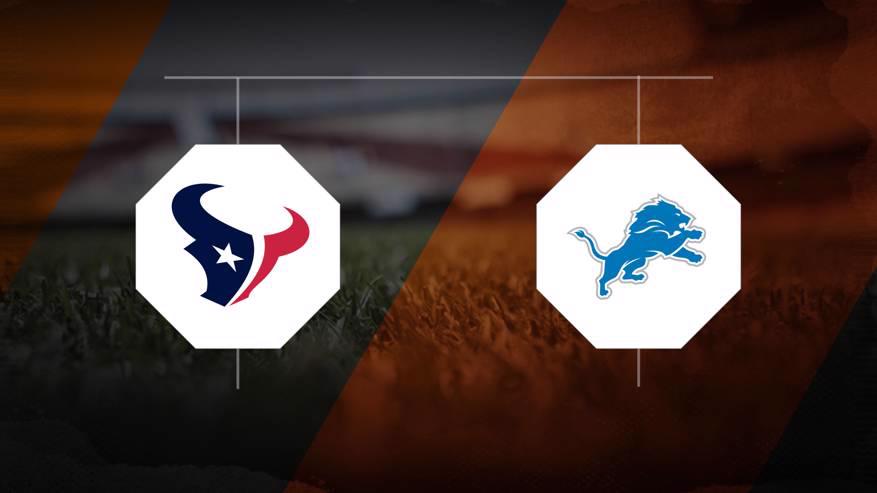 Texans at Lions MyBookie’s Game of the Day with our Third annual Turkey Day Free Play. It’s a celebration of our favorite NFL day of the year, family fun good food and the best free betting experience of the year. To start the day off right we are offering up to $250 Risk Free on your first cash wager against the full game spread on the Texans at Lions game November 26th, at 12:30 pm EST click here to learn more about the 2020 Thanksgiving $250 Free Play.

Before Turkey Day Free Play 2020 begins download our thanksgiving props sheet and add even more excitement to your holiday.

Houston holds an edge against Detroit in the past five meetings between these two squads, collecting a 3-1 record in those games. Houston outscored Detroit 98-93 in those five head-to-head matchups.