NFL News and Rumors
While the NFL draft is an exciting event each year, there are some classes when the emerging talent is more exciting than others. The purpose of this article is to show NFL betting fans five years when the teams had awful luck, drawing from a stand that only had the most disinterested people possible. 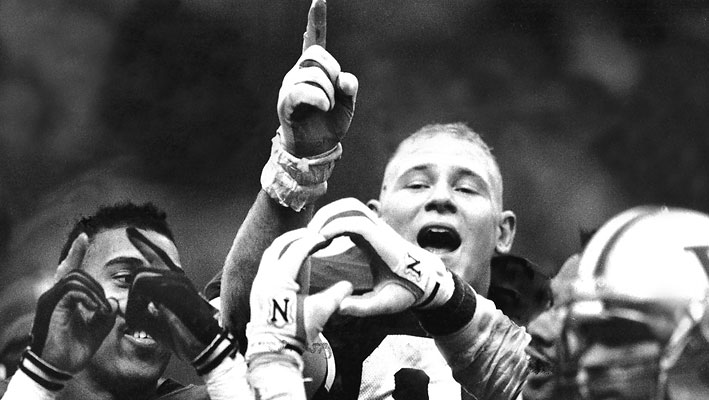 This draft class produced zero Hall of Famers. 26 of the players qualified for at least one Pro Bowl, and people chosen in the first round who ended up in the Pro Bowl numbered 11. Some of the biggest stars of this draft class were Troy Vincent, Darren Woodson, Jimmy Smith and Robert Porcher. The Colts had the rights to the first two choices in the 1992 NFL draft. However, even with those two strong choices ahead of them, they went ahead and blew it on both of their choices. Steve Emtman, whom they picked first, only made it into nine games over three total seasons in which he suffered injury after injury. He had two season-ending injuries to his knees on the Astroturf at the Hoosier Dome. Next, the Colts would pick linebacker Quentin Coryatt. His biggest claim to fame as a Colt was dropping an interception that could have turned the tide toward the Colts in the 1995 AFC Championship Game.To defend the Colts, the talent available in the 1992 draft was less plentiful than it was in years before since. The quarterback class featured such gems as David Klingler and Tommy Maddox. Tony Sacca and Matt Blundin were picked up in the first round. Even so, there were two late-round selection worth noting. The Jets picked Jeff Blake in the sixth round, but he went on to make himself a name in Cincinnati. The Minnesota Vikings took eventual Super Bowl-winning quarterback Brad Johnson in the seventh round. No MVPs, no Offensive or Defensive Playres of the year. 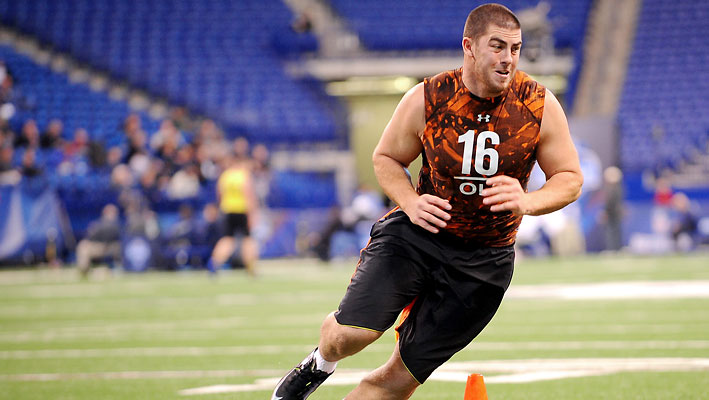 The big stars in this class are Eric Reid, Kyle Long, Eddie Lacy, Le’Veon Bell, and Sheldon Richardson. Only seven players from this class played in at least Pro Bowl. Five of the players who were picked up in the first round made at least one Pro Bowl appearance. The main problem with this class is that the number of superior players is small. The first two picks (Eric Fisher to Kansas city and Luke Joeckel) still haven’t established themselves as real threats in the National Football League. Dion Jordan, the team’s #3 pick, faces a suspension for 2015 because of violations t the league’s substance abuse policy. 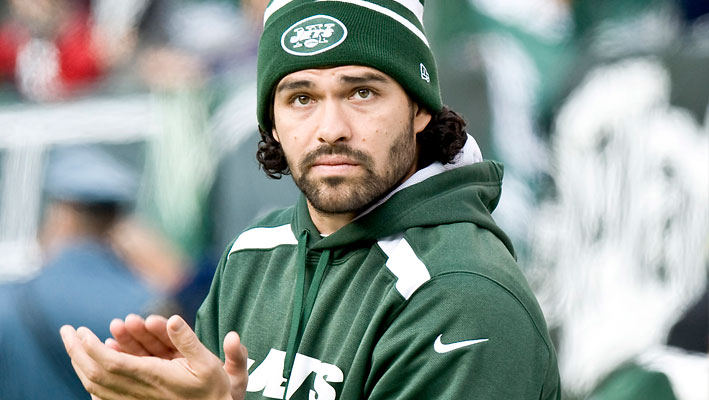 The Detroit Lions chose Matthew Stafford first – a great outcome for a new quarterback. The Lions hurried up and signed him after he joined the team. From this class, nine were in the draft’s first round. Stafford needs to continue his confidence and build presence in the presence of all of these motivational words. In the draft, both Mark Sanchez (Jets) and Josh Freeman (Buccaneers) found their eventual homes. By now, of course, Freeman is barely in the league while Sanchez is a backup in Philadelphia.SourcesWikipedia.org (https://en.wikipedia.org/wiki/1992_NFL_draft)ESPN.com (http://espn.go.com/nfl/player/_/id/12483/matthew-stafford)
Older post
Newer post