NFL News and Rumors
The oddsmakers had their books jolted by the ruling in Judge Richard Berman’s courtroom last week that vacated Tom Brady’s suspension for the first four games of the 2015 season. Since Brady had been practicing with the team during the off-season and playing in preseason games, it’s likely that he will enter the regular season with basically no rust. As a result, the sportsbooks in Vegas have made the Patriots one of the co-favorites to win the AFC and go to Super Bowl. They have also changed the point spread for the Patriots’ Week 1 game Thursday against the Pittsburgh Steelers.

The NFL season is only 3 days away! We present to you our Super Bowl 50 predictions. http://t.co/ykyjirxfOP pic.twitter.com/7U1DkQtnlu

Before the ruling had come out, the Patriots were still only at 10-1 odds to win Super Bowl 50, with only five teams ahead of them. Given the fact that the Pats would have been playing their first four games with a backup quarterback and had an excellent chance of coming out with a 1-3 or even a 0-4 record, those were favorable odds. Now the Patriots are at 8-1, tied with the Colts with the lowest odds in the AFC. Green Bay and Seattle are the only two teams with lower odds of winning Super Bowl 50. 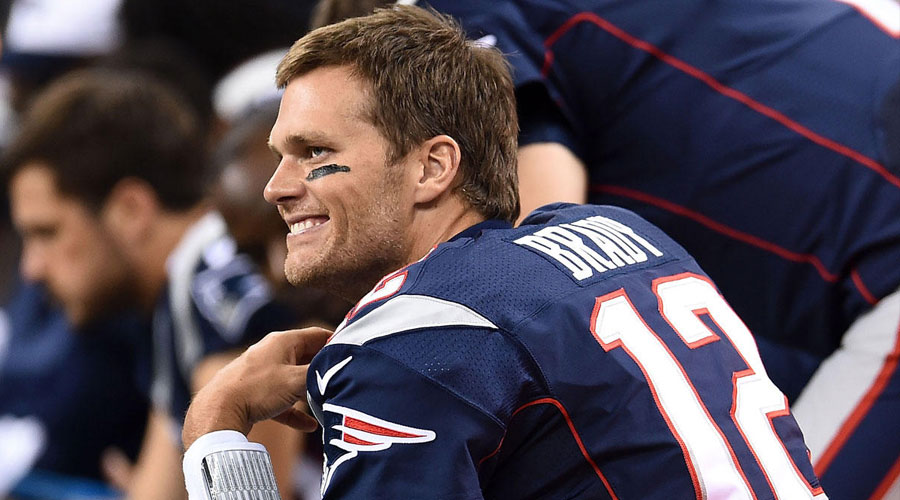 With regard to the opener against Pittsburgh, the Steelers were only three-point underdogs to the Patriots. However, the Patriots’ advantage jumped up to 6.5 points after it turned out that Brady would be starting. This is the same spread that the books had featured when NFL action first opened back in April. However, that was before NFL commissioner Roger Goodell announced Brady’s suspension for his role in the DeflateGate imbroglio. The lowest the point spread had fallen was New England (-1). Some online sportsbooks even took the game off the board after the suspension because of the probability of an appeal. However, other ones –like us– kept the game available for betting, with the prevailing line Patriots (-3) until the ruling. 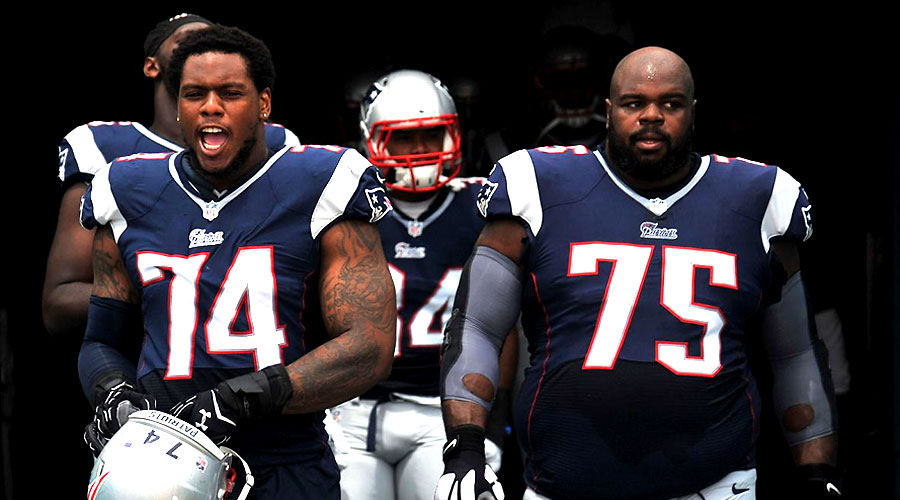 The Patriots are always among the heavy betting teams. As of Thursday morning, their tilt against the Steelers had brought in three times as many bets as any other Week 1 action at MyBookie.ag. Eighty-one percent of the money coming in had been bet on New England. At MGM, twice as much money had come in for the Patriots as for the Steelers. One five-figure money-line bet had come in on New England at -155 near the beginning of August.Now that Tom Brady will play the full season, the win total for the Pats has been pushed up from 10 (-1550) to 10.5 (-1150). Brady’s odds of leading the league in passing have improved from 40-1 to 15-1. It remains to be seen how the actual game will go, but it looks like the gambling community believes that Brady’s return will catapult the Patriots back to the Super Bowl. I would imagine that the Colts, Steelers, Ravens and some other teams will have something to say about that before we get to the actual game itself.
Older post
Newer post