NFL News and Rumors
Next Monday, August 31, lawyers for the NFL and the NFLPA are set to further discussions with U.S. District Judge Richard Berman on the legality of the rejection of Tom Brady’s appeal for his four-game suspension. Roger Goodell and Tom Brady have both been ordered to go to this meeting. It is the last time they are set to meet before Judge Berman issues his own decision, which is anticipated by September 4 so that this does not drag into the regular NFL betting season. However, it’s possible that the meeting will not take place as the league and the union could come to a settlement this week.Why would they settle? This is a good week to do it, as there will be less media attention and there aren’t any court hearings settled. Both sides know that they can expect some tough questions from Judge Berman if they have to go back into the courtroom. Both those questions and the resulting answers will lead to still more negative press for both the league and the union. This is why both sides might decide that it’s worth their while to cut their losses and settle now.

VIDEO: @RandyMoss: Brady is ‘affected’ by #DeflateGate, but ready to play. https://t.co/r2bHnifC3D

Why would they refuse to settle?Look at Tom Brady’s point of view here. If he admits to joining in on a ball deflation scheme, he will be saying that he lied under oath – because he said under oath that he did not join in this scheme. This could open him up to perjury charges, and even if criminal charges don’t follow, he would still have the label of LIAR and CHEATER stamped on him. This is why he won’t admit to deflating the balls – or having someone else do it for him.Brady might also think that he’s ahead of the game in court. During the last open hearing, Berman was critical of the case that the league was presenting during testimony. The majority of legal experts who have issued public comment on the situation believe that Brady is more likely to win. Brady might think that the best strategy is to have the judge vacate the suspension and hand Brady the win. 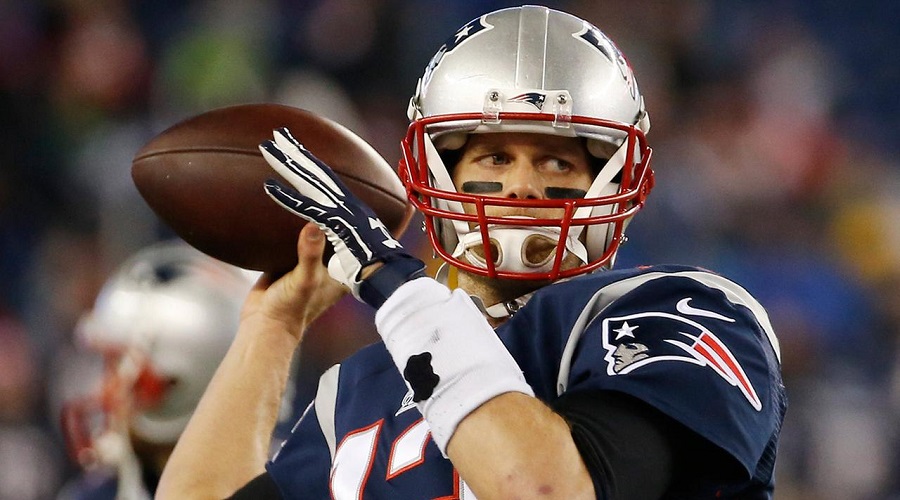 Even with the scales likely against them, the NFL is also likely to avoid a settlement too. The reason for this is that law requires him to give a high level of deference to the rights of the arbitrator – Commissioner Goodell. Goodell was the hearing officer in Brady’s appeal, as per Article 46 of the current collective bargaining agreement. If Judge Berman was to go too far from the correct standard of review, the league could appeal his decision with the U.S. Court of Appeals for the Second Circuit. This would push Brady’s suspension back later in the 2015 season or possibly to the 2016 season. If the NFL settles it could encourage other players to challenge their suspensions by taking them to court. This could cause the league’s legal expenses to skyrocket while making the commissioner’s authority much less impressive. The league doesn’t want either to happen.On the other hand, both sides want to get this out of the press and move on. If the league is willing to let Brady settle without admitting fault, and both sides will waive claims for defamation and agree to permanent confidentiality statements, that could work. Will the egos give in?Sources:NFL.com (http://www.nfl.com/player/tombrady/2504211/careerstats)Wikipedia.org (https://en.wikipedia.org/wiki/Richard_M._Berman)
Older post
Newer post