NFL News and Rumors
Ever since Dan Snyder bought the Washington Redskins, it’s tough to argue that the team resembles anything close to a working organization. However, Junior Galette, who signed with Washington as a free agent, told CSN Washington that he is “just thankful to be with such a functional organization.” The fact that Galette was a Saint last year tells you that New Orleans fans ought to give their own team another once-over. Galette does come to town with a lot of issues off the field that should give NFL betting fans some pause.The fact that he issued this praise on the second day of training camp was particularly worrisome. Why? That was the same day that cornerback Bashaud Breeland, one of the more promising youngsters on the team, was slapped with a one-game suspension and then injured himself, so he’ll be on the shelf for at least four weeks. So all in one day, a controversial player shows up in free agency, while another player gets suspended and then injured. This is a “functional organization”?  New general manager Scott McCloughan has Washington fans brimming with optimism, which is why he is hailed in the local media as a genius who will help pilot the team to its fourth NFL championship.The Redskins have a long history of giving the fans hope and then yanking the rug out from under them, though. Remember when Marty Schottenheimer came to save the franchise? Or when Joe Gibbs 2.0 was released? How about the great Mike Shanahan? It could be the dysfunction at the top that kept all of those storied names from succeeding. Schottenheimer was kept on a tight leash by Snyder, but Gibbs wasn’t kept tight enough. Shanahan got a lot of power his first two seasons – until he was given Robert Griffin III and told to use him at quarterback in 2012 and 2013. 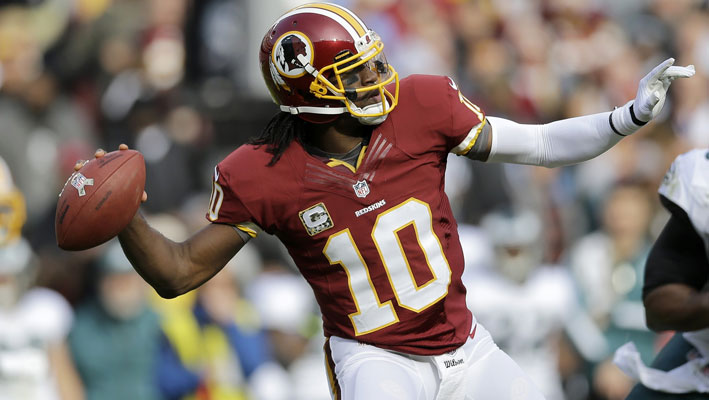 Then, of course, you know what happened. The Redskins rode the tremendous physical gifts of RGIII into the playoffs, thanks to a shocking win in Week 17 against Dallas. However, Griffin by then was playing on an injured knee, and Shanahan kept Griffin in that playoff game, even though the Redskins were well behind and Griffin was clearly struggling, until Griffin’s knee finally gave way. Even now, Griffin’s knee has never looked completely healed, and the damage may have extended to his confidence as well.So what is the team telling its fans now? That the Redskins are building with a football man in McCloughan, and that they are looking for players with character and building through the draft and wise free agent moves. However, signing Galette after the Saints released him made the Redskins the center of controversy once again. 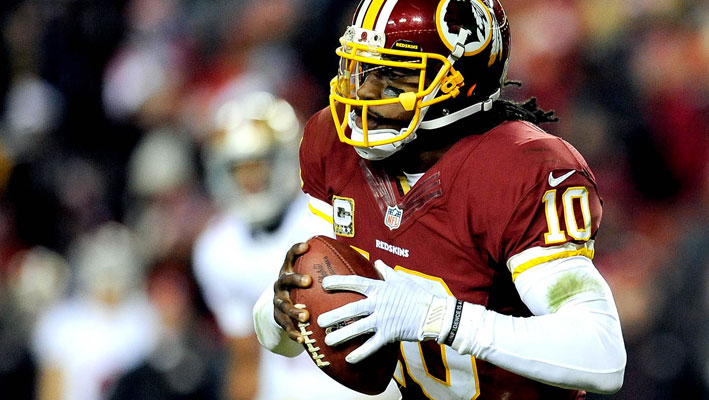 So what will happen with Griffin this year? His public feud with head coach Jay Gruden made it fairly clear that one of them would not be back, but here they both are. Can the Redskins put things back together and build some team chemistry? It’s interesting that McCloughan is getting so much more press than Gruden – usually the general manager is in the background, letting the coach get the press, but that’s not what happens in Washington. We’ll see how they fare in the NFC East this year.Sources:ESPN.com: http://espn.go.com/blog/nflnation/post/_/id/168558/scot-mccloughan-reiterates-why-hes-confident-in-rg-iiiWashingtonpost.com: http://www.washingtonpost.com/sports/redskins/robert-griffin-iii-knee-injury-what-really-led-to-it-during-the-redskins-seahawks-game/2013/01/18/752da310-617d-11e2-8f16-7b37a1341b04_story.html
Older post
Newer post