NFL News and Rumors
There have been plenty of mixed reactions from Las Vegas during the NFL free agency moves this year. Depending on who you consult, you will see slightly different teams as this year’s NFL betting favorite to win the Super Bowl. Of course, we will have to wait for the free agent dust to settle completely before we can see a final decision, but some bookies have already set their minds regarding predictions for Super Bowl 50. Here are the top favorites for this season that most experts have agreed on:

Most sportsbooks list the Indianapolis Colts as clear NFL betting favorites to win this season. This does not come as a surprise after winning everyone’s heart when they qualified for the AFC Championship last year. Even though they were not able to stay on, this team, spearheaded by Andrew Luck, is certainly a player for the coming seasons. During free agency moves, they gained wide receiver Andre Johnson and running back Frank Gore. The two chatted after the Houston Texans let Johnson go and concluded that the Colts had the best chance to win this season. Since the two ended up with the Colts, optimism in Indianapolis has never been higher! 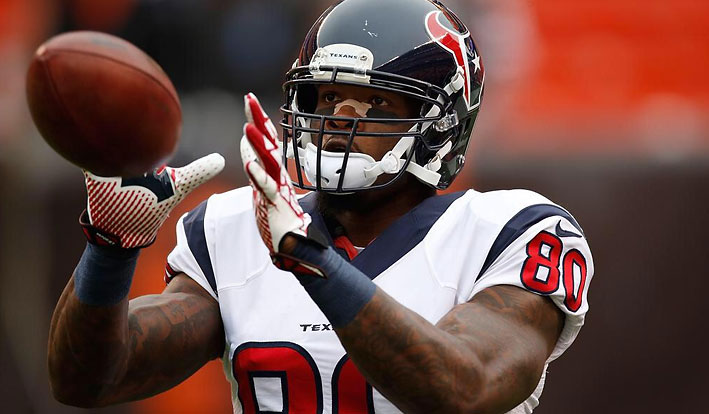 The Colts have made other key additions to the team including Kendall Langford, Todd Herremans and Trent Cole. Prior to free agency moves, the Colts’ odds were between 12-1 and 14-1, but now they have caught the attention of all the major bookmakers and the odds have shifted to 5-1. Of course, books also like it when the Colts provided Trent Richardson with his walking papers.

Most oddsmakers have the Seattle Seahawks first on their list as favorites to win Super Bowl 50 with 6-1 odds. With supposedly one running play away from bagging back-to-back Super Bowls, it is easy to see why the Seattle Seahawks enter this season as heavy favorites. The choice is further cemented by the addition of TE Jimmy Graham into the team. This trade looks like a huge upgrade on paper, prompting bookies to propel the team to the top NFL favorite to win the biggest price this year. 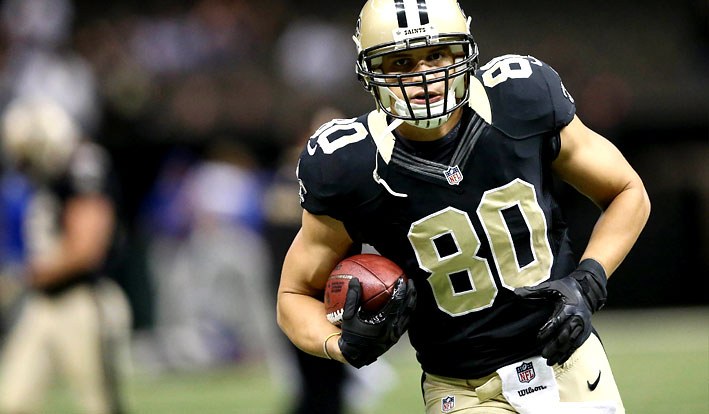 Nevertheless, the Seattle Seahawks have also suffered some significant losses such as Malcolm Smith, who left for the Raiders, LB O’Brien who signed with the Falcons, and Byron Maxwell who joined the Eagles, as well as a few other depth players snatched up during the free agency move. Also, lets not forget that as part of their trade with the New Orleans Saints, the Seahawks are without a first round pick. It seems like the Seahawks are going to be put to the test this season but most experts agree that they have all the players in the right places to handle this roster adjustment.

The Dallas Cowboys have also seen their odds improve significantly after the free agent move. The Cowboys saw their featured running back and a number of defensive players walk away, but they managed to lock down their number one receiver Dez Bryant by using the franchise bag. The Cowboys also gave slot receiver Cole Beasley an interesting four-year contract worth approximately $14 million, with more than half of that guaranteed. 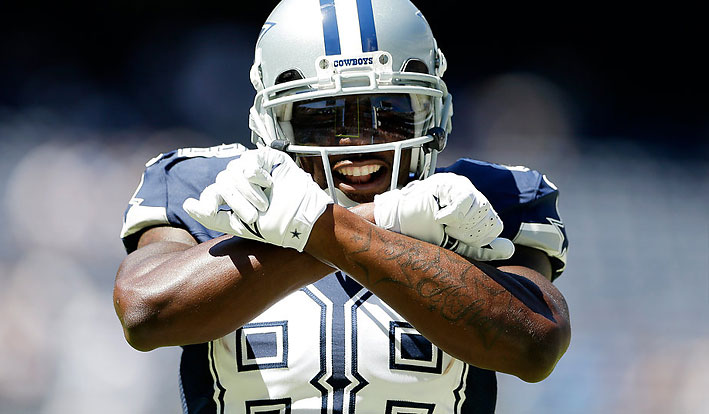 Overall, the Cowboys have made some crucial deals that have seen their odds improve 8-1 to carry home the Super Bowl 50 title.

The Philadelphia Eagles have been on this list many times before. While some critics are calling head coach Chip Kelly a mad scientist, the free agent moves have seen the team’s odds rise to 16-1 from 20-1. The Eagles completed their offseason overhaul by snatching last season’s leading rusher, DeMarco Murray from the Dallas Cowboys. Kelly also traded Nick Foles to St. Louis in exchange for Sam Bradford, and LeSean McCoy to Buffalo in exchange for a fresh linebacker, not forgetting the free agent signing of Ryan Mathews. 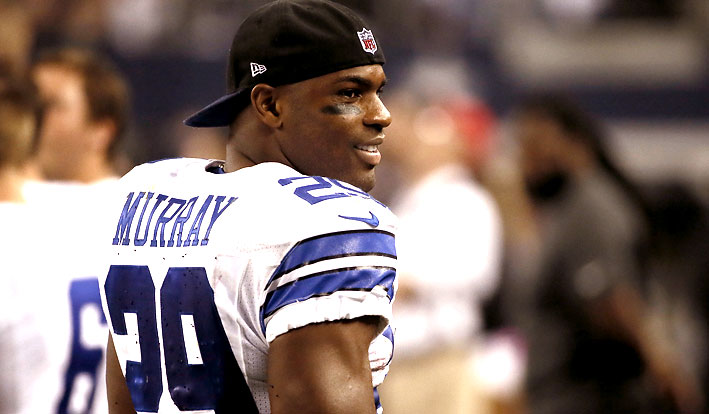 All these changes have the 2015 Eagle squad looking very different. Kelly is showing his confidence in Mark Sanchez as the lead quarterback in 2015. However, some experts have questioned his decision because even though Sanchez delivered during their win over the Cowboys in Thanksgiving Day, he has passed up many opportunities to impress afterwards, and even played a crucial role in the Eagles missing out on the 2014 playoffs.

Without a doubt, the Chicago Bears are a mysterious team this season. When former Canadian football league coach Marc Trestman signed on as their head coach, Bears fans were thrilled with the likelihood that their offense would at last believe in the forward pass, instead of relying on heavy defenses and smash-mouth running to carry them one season after another. Nevertheless, Marc is now gone, and John Fox has taken his place. Fox has a long reputation for assembling physical football teams. 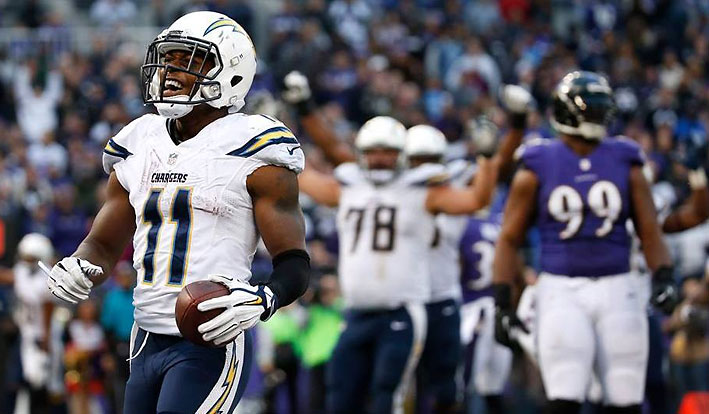 With a gifted arm associated with the habit of folding during big games, quarterback Jay Cutler is another enigma. The Bears could have a shot with the return of wideout Eddie Royal, who has made a name for himself in the two seasons he spent in San Diego. He can now work side by side with fellow receiver Alshon Jeffery to deliver legitimate passing targets to Cutler. So much is Fox’s confidence in Royal that his guaranteed money is over $10 million.

The Colts, Seattle Seahawks, Dallas Cowboys, Philadelphia Eagles and Chicago Bears round up the top five NFL betting favorites to win the Super Bowl, but the free agent move has also seen odds of some former favorites drop. With the loss of both its starting corners, the defending champions New England Patriots are still a favorites, but they have taken significant steps back regarding their NFL odds to win the Super Bowl, and so have the New Orleans Saints and the San Francisco 49ers. A little betting advice this season: If your NFL team has odds in the 20 or 30 to 1 range, it is best to place small bets and not to go overboard. Alternatively, you can always look into wagering on your team to win in its division.
Older post
Newer post