NFL News and Rumors
We’re less than two weeks from the opening of the NFL betting season – with the Patriots set to take the field against the Steelers on September 10 – and we still don’t know whether Tom Brady will be allowed to take part. While that case still sits in Judge Richard Berman’s New York federal courtroom, there are a lot of other rumors swirling around the NFL as well. Let’s take a look at some of those most recent news.

The Pittsburgh Steelers look like they are going to put center Maurkice Pouncey on injured reserve/designation to return after he broke his fibula this past week. He might not be ready to return when he is eligible, notes TribLive.com’s Mark Kaboly. This designation holds players out of practice for six weeks and out of games for eight weeks, but Pouncey might not be ready to play until Week 12, which is right after the Steelers’ bye. 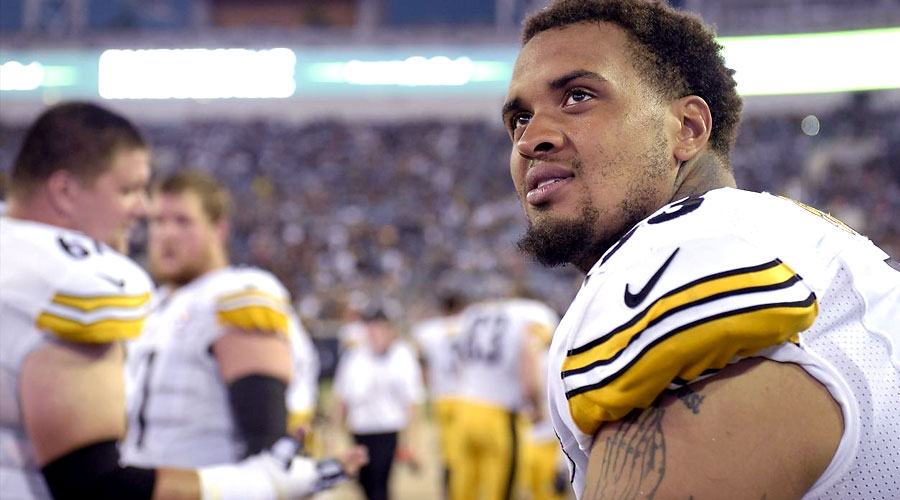 This means that he would miss 10 games. In 2013, Pouncey got injured in Week 1 and missed the whole season, forcing the team to change its schemes. This year, it doesn’t look like the Steelers will do that this year, according to Kaboly. Le’Veon Bell ran all over the field in this scheme last season. However, having Pouncey on the injured list is likely to slow the Steelers’ running attack a bit this season. 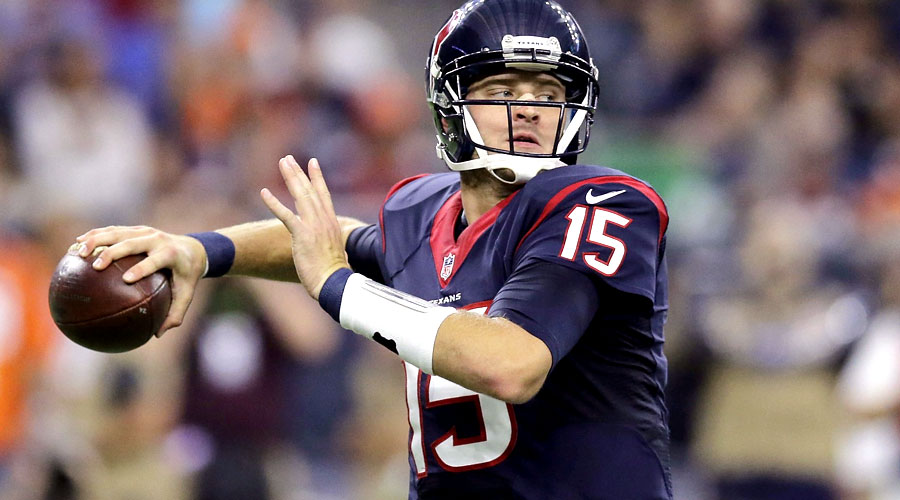 Ryan Mallett missed practice for the Houston Texans on Thursday, but head coach Bill O’Brien wasn’t answering any questions the next day about it. According to the Houston Chronicle’s John McClain, though, Mallett overslept and ended up missing practice. On Friday, O’Brien had Mallett taking the third position in the practice rotation behind Brian Hoyer and Tom Savage. O’Brien has not moved Mallett out of the second position on the depth chart. However, Mallett is now a definite resident O’Brien’s doghouse. He lost the starting battle to Hoyer on Monday, and his maturity and work ethic have been issues for the Texans ever since Mallett arrived from Texas A&M in 2011. The fact that O’Brien keeps praising Hoyer for his reliability and consistency shows that O’Brien still doesn’t trust Mallett a whole lot. Even if Hoyer continues his career-long habit of struggling in big games as the starter, this hiccup will keep Mallett farther from O’Brien’s mind when it comes to taking Hoyer out of the starting spot. 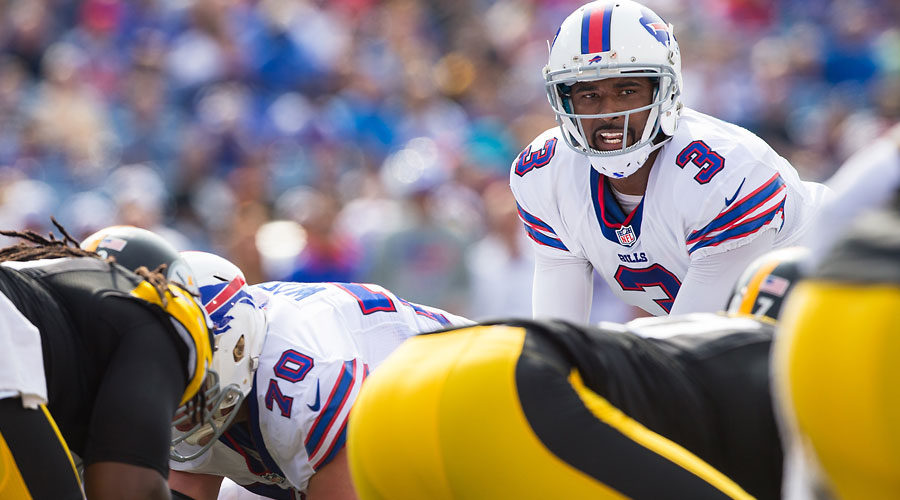 The Buffalo Bills have an unexpected slough of riches at the quarterback position. Coming into training camp, almost nobody was excited about the trio of EJ Manuel, Tyrod Taylor and Matt Cassel. While Cassel did win that division in New England the year that Brady was out with a broken collarbone, he hasn’t excited anyone since. However, Cassel, Taylor and Manuel have all shined in first-team preseason action. The fact that Manuel got first-team reps in practice this past week was a surprise, but even more shocking was Manuel’s dominant performance in the Bills’ third preseason game. So who will start for the Bills when the games start counting? Taylor is the favorite for now – he appears to have won the battle against Cassel, and Manuel still has enough problems from past performance to overcome. Sources SI.com (http://www.si.com/nfl/2015/08/28/maurkice-pouncey-pittsburgh-steelers-injury-broken-fibula-news) Yahoo.com (http://sports.yahoo.com/blogs/nfl-shutdown-corner/ej-manuel–tyrod-taylor-shred-steelers–adding-intrigue-to-bills-qb-battle-232528090.html)
Older post
Newer post