NFL News and Rumors
If you’re gearing up to cash in consistently on the all-important Week 3 slate of preseason NFL betting contests, then you’re in for a treat thanks to the fun-filled analysis you’re about to get on my observations surrounding the Washington Redskins following their Week 2 preseason battle.With Week 3 quickly approaching, let’s get started with three things that all NFL betting enthusiasts should know about the Redskins heading into Week 3.

There’s No ‘O’ in the offensive line 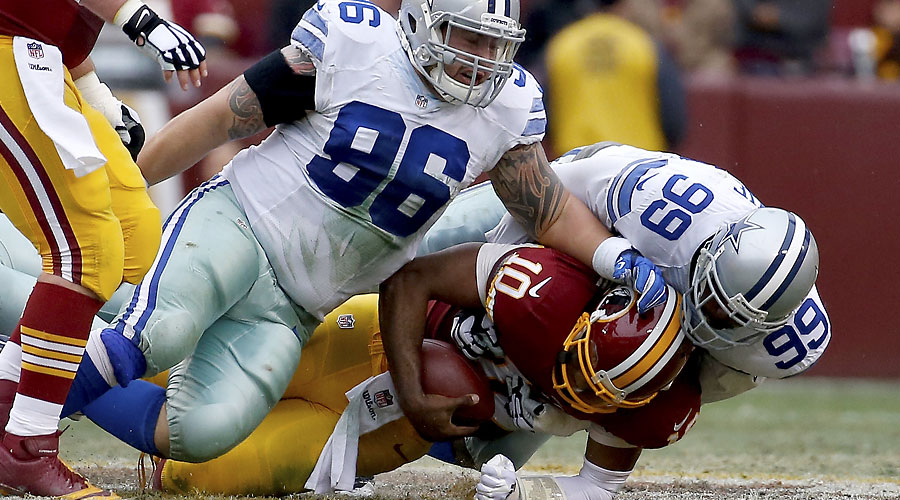 If you missed Washington’s 21-17 win over Detroit in Week 2, then you missed the absolutely inept performance of the Redskins offensive line. The Redskins are young on the right side of the line and weak at guard, not to mention the fact that they’ve been without starting left tackle Trent Williams this preseason because of nagging injuries. Whatever the case, if Washington doesn’t improve its offensive line play, it’s going to be a really long season in the nation’s capitol.

RG III on the skids? 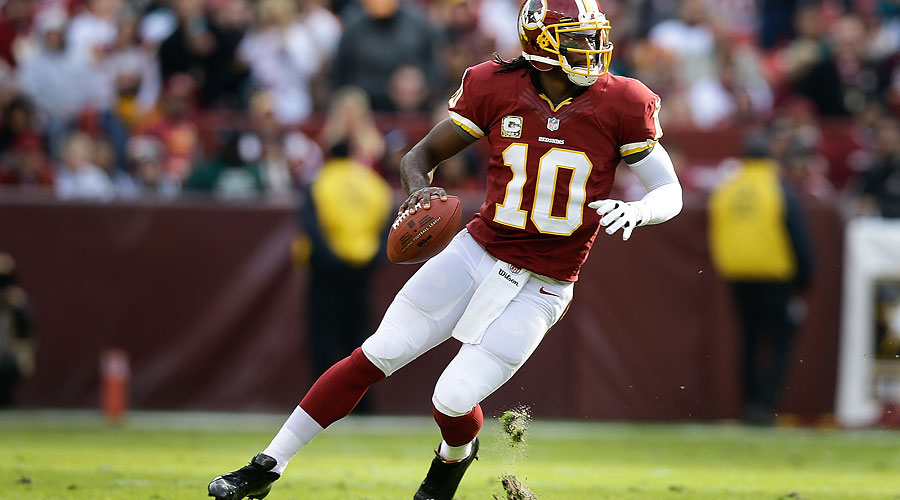 Look, I know RG 3 was under immense throughout his four possessions against Detroit, but I can’t blame all of Washington’s offensive problems on the Skins’ porous offensive line.From my vantage point, I thought Griffin held on to the ball far too long on more than one occasion while getting sacked three times and fumbling twice. Griffin went 2 for 5 for 8 yards and suffered a concussion on his final play and now, I’m really starting to believe he’s not the franchise quarterback the Skins are still hoping he can become.Griffin’s performance looks even worse when you look at the fact that backups Colt McCoy (5 of 6 for 80 yards, 1 TD) and Kirk Cousins (8 for 12 for 91 yards, 1 TD) performed better behind the same offensive line.

Newfound depth at Running Back 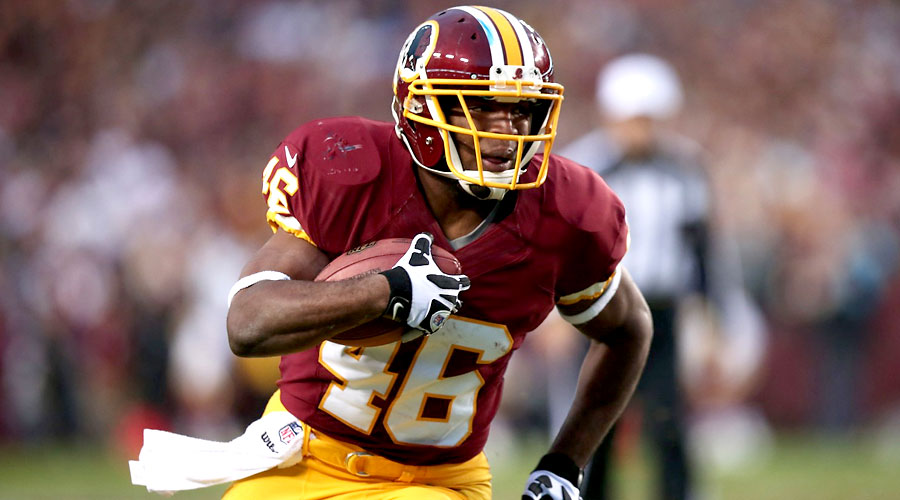 In addition to having one of the best, if most underrated backs in the game today in veteran Alfred Morris, Washington appears to have some newfound depth at running back thanks to eye-opening rookies Matt Jones and Trey Williams.Jones had his second straight solid performance in rushing for 44 yards on eight carries against Detroit while Williams added 52 yards on 10 carries.Jones said afterward of his hard-nosed running style, “That’s just what the Lord blessed me with, right there — toughness and stuff like that.”SourcesCBSsports.com (http://www.cbssports.com/nfl/gametracker/recap/NFL_20150820_DET@WAS)NFL.com (http://www.nfl.com/player/alfredmorris/2533457/profile)
Older post
Newer post