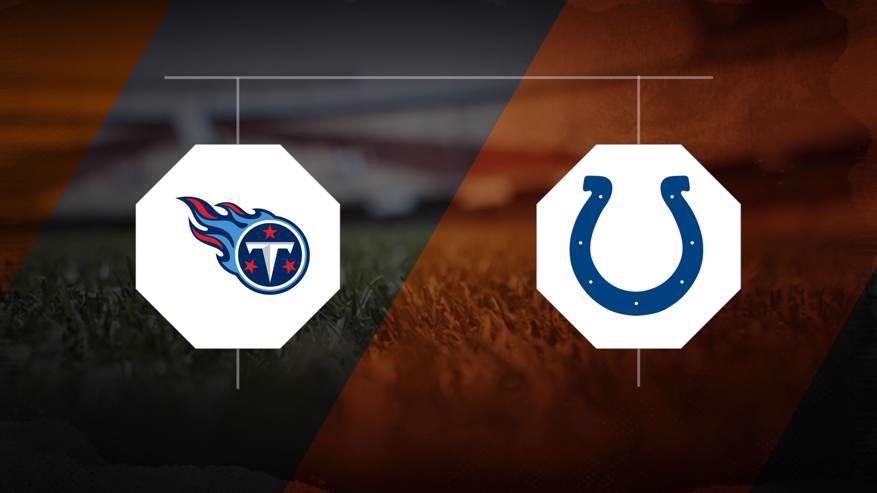 Oddsmakers expect a competitive contest between AFC South opponents when the Tennessee Titans (6-2) host the Indianapolis Colts (5-3) on Thursday, November 12, 2020 at Nissan Stadium. Indianapolis is a 1.5-point underdogs. The point total is set at 48.5 for the contest.