NFL News and Rumors
If you’re an NFL betting aficionado that knows it’s never too early to start preparations for a brand new season and you’re looking to gather as much pertinent betting information as possible, then you’re in luck.Thanks to this mybookie.ag original betting breakdown on the top seven winning wagers for the upcoming 2015 NFL regular season, you’re going to have a great chance to cash in on a handful of bets that I believe will be virtual locks over the course of the quickly approaching 2015 regular season.Let’s start at the top with my No. 1 wager for 2015.

No.1 The Legion of Boom!

Russell Wilson and the Seattle Seahawks will essentially be a lock to ‘hold it down’ at home in 2015. If you didn’t know it before, you know it now… Wilson and Seattle’s ‘Legion of Boom’ have compiled an insane 17-3 SU mark in their last 20 home games, making them a virtual lock to cash in as a home Moneyline pick again in 2015. While the ‘Hawks have put together a modest 11-8-1 ATS mark over the stretch, it should also be known that Seattle has gone 7-4-1 ATS in their last dozen home games. 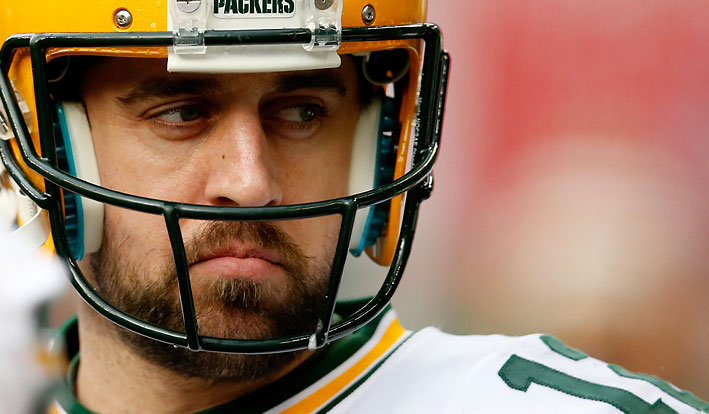 Another great wager for the upcoming 2015 regular season is to back the Green Bay Packers as a moneyline favorite. While Aaron Rodgers and company are just 6-4 ATS in their L/10 games as a favorite, the Packers have managed to post a near-perfect 9-1 SU mark over their last 10 such games.

In addition to backing both, the Seahawks and Packers as Moneyline home favorites, another team to back as a Moneyline home fave is the Indianapolis Colts. Not only did Andrew Luck and the Colts reach the AFC title game in 2014, but they’ve also gone 8-2 SU and 6-3-1 ATS in their last 10 games as a favorite.DYK Alert!Did You Know that the New England Patriots have put together a perfect 10-0 SU mark in their last 10 games as a favorite of eight points or more?

Sure, he doesn’t drive the ‘Thunderbolt Grease Slapper’ like the ‘real’ Tom Slick and he could be sacked by NFL commissioner Roger Goodell for his leading role in the ongoing Deflate Gate saga, but Tom Brady and company are also 8-2 SU in their last 10 games as a favorite. Once Brady returns from what I believe is a likely suspension, (I’m going with six games) the Pats will once again be a great bet to cash in as a moneyline home favorite in 2015.

Another great wager that you should make in 2015 is apparently throwing a little cash on Peyton Manning and the ‘Mile High’ Denver Broncos. When the Broncos and their future Hall of Fame quarterback are favorites of at least eight points, they’ve put together a blistering 9-1 SU mark in their last 10 such games.

Bet the Packers whenever they face the rebuilding Chicago Bears. Aaron Rodgers and company are a blistering 7-3 SU and 8-2 ATS in their last 10 games against their NFC North division rivals.One More for the Road!Here’s one more for the road NFL bettors.

Philadelphia Eagles head coach Chip Kelly may be in the national limelight because of his series of head-scratching trades this offseason, but the former Oregon Ducks head coach has also led Philly to a pair of bankroll-boosting moneyline and ATS marks in recent times. Philadelphia is 8-2 SU and 7-3 ATS in last 10 games as a favorite no matter what you think about Kelly and Philadelphia’s offseason transactions.Sources: Seahawks.com (http://www.seahawks.com/news)SeattleTimes.com (http://www.seattletimes.com/sports/seahawks/seahawks-broncos-rivalry-goes-back-to-old-afc-west-days/)
Older post
Newer post