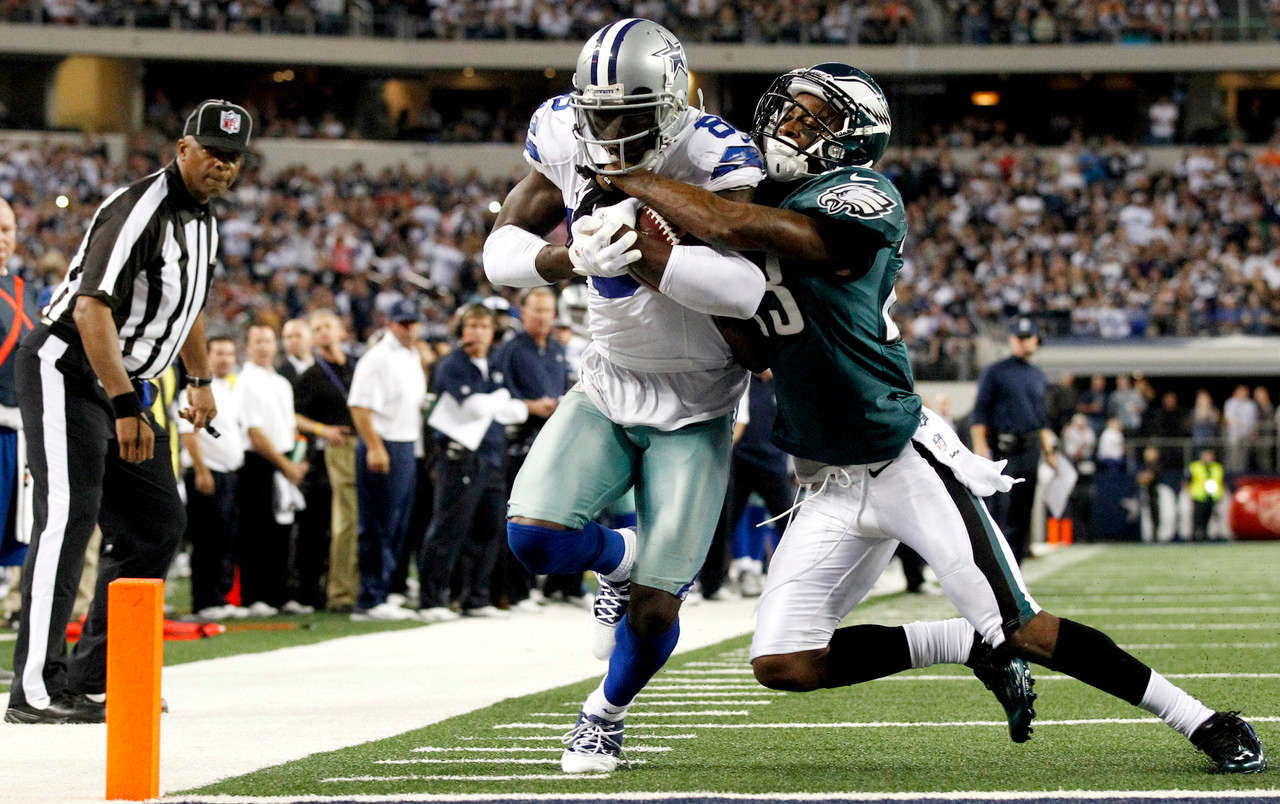 Written by Jordan Walters on December 8, 2014

NFL News and Rumors
A lot can change in the course of a week in the National Football League, and that’s exactly what happened in Week 14, with some teams seeing their playoff chances solidified, while others watched the efforts of the previous 13 weeks essentially mean nothing. We are now down to just three weeks left in the season, and while some teams may be done, there are still plenty more with something to play for. So lets view the top NFL betting games for the coming week.

One of the more intriguing match-ups sees the Pittsburgh Steelers go on the road to face an Atlanta Falcons team that is somehow still at the top of the AFC South despite being 2 games under .500 (that might actually be 3 if they lose to the Packers on Monday night). The Steelers helped their post-season chances by blowing out the AFC North leading Bengals on the road, and now have a chance to win the division, as they have one more game remaining against Cincinnati in the final 3 weeks.
Date/Time: Sunday, December 14, 1:00 PM
Location: Georgia Dome, Atlanta, Georgia 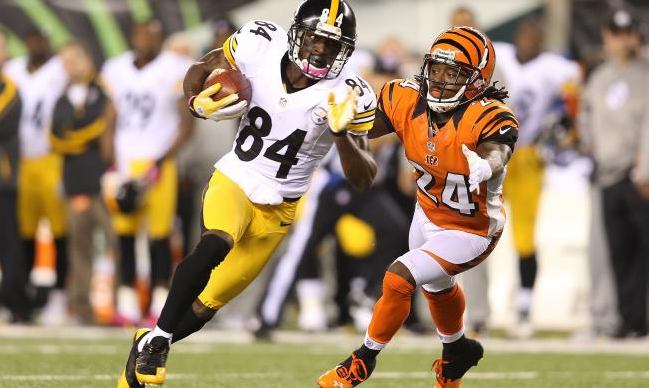 The game between the Carolina Panthers and Tampa Bay Buccaneers may, on paper, look like a match-up between two pretty awful teams, but by the time Week 15 is over, Carolina may just find themselves on top of the woeful NFC South. The Panthers destroyed the Saints in the Super Dome over the weekend, and that tie game from earlier in the season may just work in their favor of they can knock off the Bucs and rely on the Falcons and Saints continuing to lose at every turn.
Date/Time: Sunday, December 14, 1:00 PM
Location: Bank of America Stadium, Charlotte, North Carolina 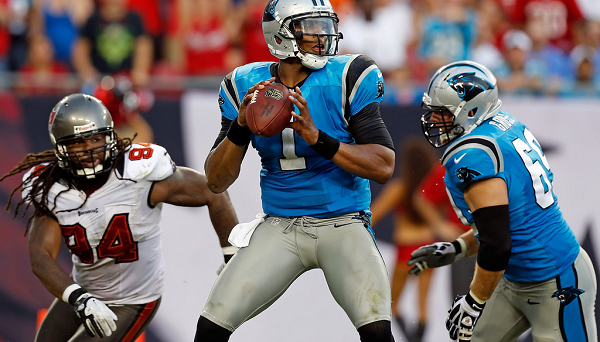 The Denver Broncos are looking as though they have the AFC West won, but that might be out into a little bit of doubt if they lose to the San Diego Chargers this weekend. The Chargers are in a must win type of scenario at the moment, as they are currently occupying a Wild Card spot, albeit with a ton of teams breathing down their neck. They are coming off a tough loss to the Patriots and need a win to get things back on track.
Date/Time: Sunday, December 14, 4:05 PM
Location: Qualcomm Stadium, San Diego, California 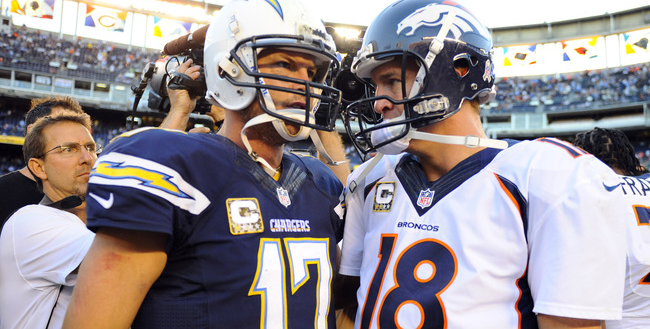 Perhaps the game of the week is the Sunday night match-up between the Philadelphia Eagles and the Dallas Cowboys. The Eagles and Cowboys are both at 9-4 on the year, but it’s Philly who have the better division record, and therefore the lead in the NFC East. Dallas can wrestle away control with the win, and the Eagles will be looking to bounce back after being very soundly beaten by the Seattle Seahawks in Week 14. 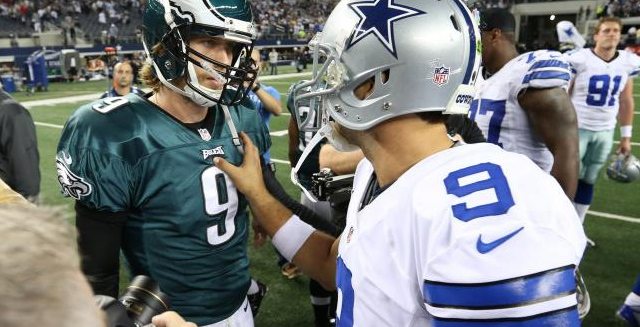