NFL News and Rumors
In a league with as much parity as the National Football League, there are literally surprises with each passing week. However, there are some tips that you can follow as you plan your online betting for the upcoming campaign. Take a look at some expert advice about the season to come.

The Dallas Cowboys will win the NFC East

It’s true that the NFL’s leading rusher has left the Cowboys and is now with the Eagles – a division rival – but the strength of the Cowboys’ offensive line should mean that having Darren McFadden and Joseph Randle in the backfield won’t be that much of a downgrade. Of course, if the Cowboys trade for Adrian Peterson for the Vikings, as many people are predicting, the team could become a real powerhouse. Acquiring La’el Collins and Greg Hardy through free agency and coming out of the draft with some defensive finds should push the Cowboys to a title.They only have back-to-back games against teams who had winning records in 2014 once (weeks 8 and 9, when they face Seattle and Philadelphia). Also, when the Cowboys play New England in Week 5, Tom Brady will still be under suspension, making another potentially difficult game significantly less stressful for the Cowboy defense. In the second half of the 2015 season, the Cowboys only have two opponents with 2014 winning records.

The Carolina Panthers will win the NFC South 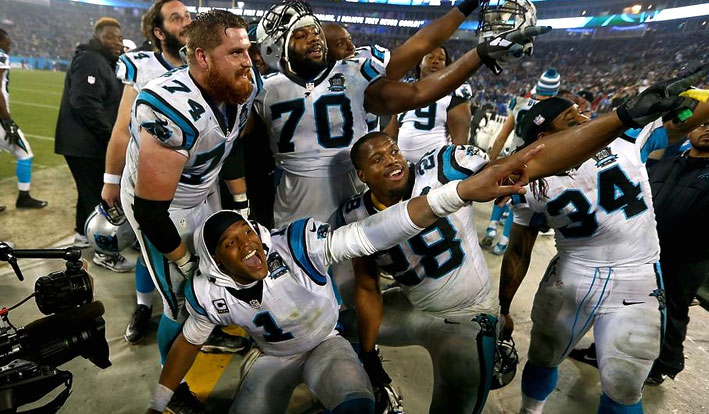 Ten of the Panthers’ 11 defensive starters are slated to come back – and that defense finished #10 in the league. Nine of the 11 offensive starters are coming back as well, and this is a team that closed out with five wins in six games to cruise into the playoffs. The Panthers have the 27th most difficult schedule out of 32, thanks in large part to a weak division. Even though the Panthers may not advance very far into the playoffs, betting on them to repeat as South Division champions should be a sound wager.

The Tampa Bay Buccaneers should win at least 7 games 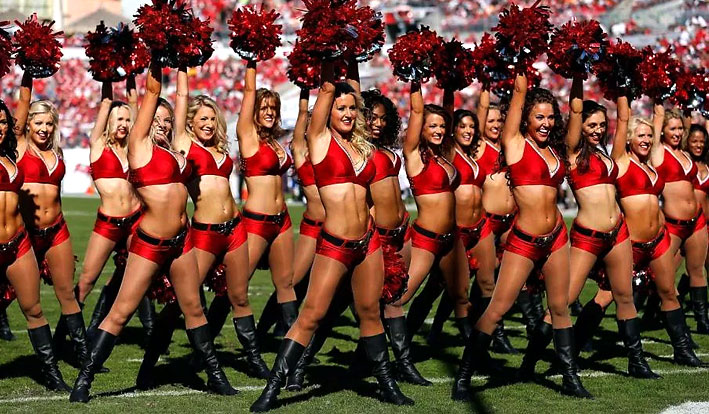 If you’re one of those who likes to take on future bets about the number of games a team will win, consider the possibility of significant improvement by the Bucs. Not only will they be bringing in the rookie quarterback that most experts consider the best prepared to step in and run a pro offense in Jameis Winston, but they also have the makings of a fine defense. Linebacker Lavonte David and defensive tackle Gerald McCoy are fine centerpieces, and so if they can just get some offense, plan on seeing them flirt with a .500 record.

The Cincinnati Bengals will win the AFC North 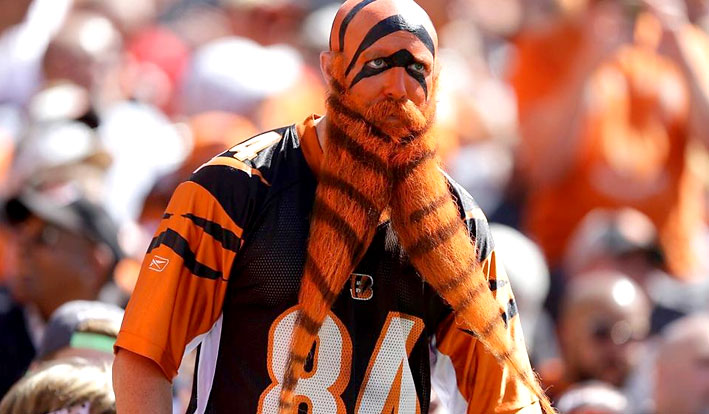 If you’re rolling your eyes about the Bengals folding, remember that they usually don’t do that until they get to the playoffs – or if they have a night road game. However, late in the season, they have some easier opposition, and they have a veteran roster that can make the best of those matchups. Even if the team is 5-5 at Thanksgiving, they still could win five of the last six and cruise to a title with a 10-6 record. Division foe Pittsburgh has to contend with a three-game suspension for running back Le’Veon Bell and a potential holdout by wide receiver Antonio Brown, who is unhappy with the remaining three years on his contract. The Steelers’ secondary and linebacker corps also have some problems, and of their last six games, five feature 2014 playoff qualifiers.These betting tips for 2015 may not be the most sexy picks, but they do have sound reasoning beneath them. Remember, it’s not about what you’re betting on – it’s about how much money you make. SourcesNFL.com (http://www.nfl.com/draft/2015/profiles/jameis-winston?id=2552485)FoxSports.com (http://www.foxsports.com/nfl/story/steelers-bell-on-dui-arrest-i-wasn-t-thinking-at-all-052015)
Older post
Newer post