NFL News and Rumors
Tom Brady and the New England Patriots (12-4 SU, 9-7 ATS, 9-7 O/U) have been in the news lately, but not for good reasons, NFL betting fans have a lot of doubts about how all of this is going to play out, we uncover some of the uncertainty as we get close to the 2015 season.

If and how long will Brady be gone?

While Brady’s possible suspension – and the length of it – are still in question thanks to his appeal of Roger Goodell’s original four-game sentence for his role in Deflategate, the fact of the matter is that, right now, no one knows for sure how long the future Hall of Famer will be sidelined to start the 2015 regular season.I’m going with a minimum of two games. – and I don’t care what anyone says – I’ll always believe that Brady, Bill Belichick and the Patriots organization are a bunch of big-time cheaters.

With Brady out, how will Jimmy Garoppolo make out? 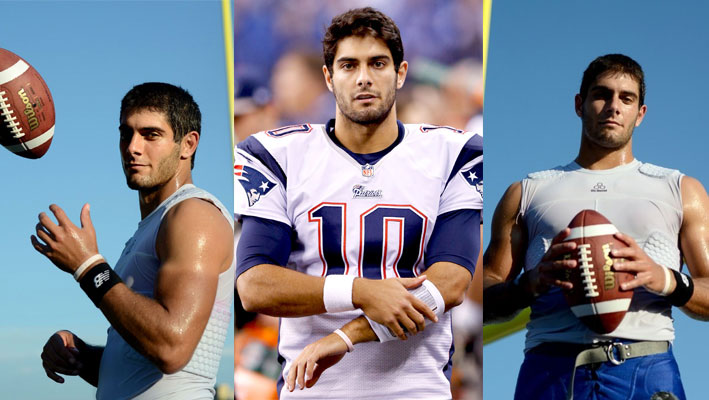 Jimmy Garoppolo may have been just the 62nd overall pick in the 2014 NFL Draft, but right now, he looks like one of the more promising young signal-callers in the league. Garoppolo made his regular season debut last season in a surprising Week 4 blowout road loss to the Kansas City Chiefs on Monday Night Football.The former Eastern Illinois star led the Patriots to a touchdown when he hit Pro Bowl tight end Rob Gronkowski on a 13-yard TD strike on his first drive. Garoppolo finished the game completing six of seven passes for 70 yards and one touchdown, with an impressive passer rating of 147.9.Overall, Garoppolo played in a half-dozen games during his rookie campaign and was impressive in completing 19 of 27 pass attempts for 182 yards and one touchdown while compiling a stellar 101.2 passer rating.I suspect that Bill Belichick will scale back the offense just a bit if Garoppolo opens the season under center instead of Tom Brady, thereby maximizing the young signal-caller’s chances for success.

How will the defense fare without Darrelle Revis? 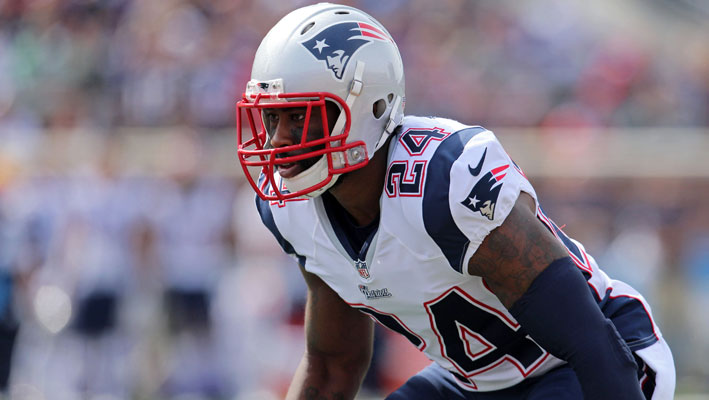 It doesn’t take a rocket scientist to figure out that any team that loses an elite cornerback like Darrelle Revis is almost certainly not going to be as good stopping the pass as they were with Revis on their roster. Making matters worse is the fact that Revis bolted to return to New England’s AFC East rivals, the New York Jets.

What’s up with the rushing attack? 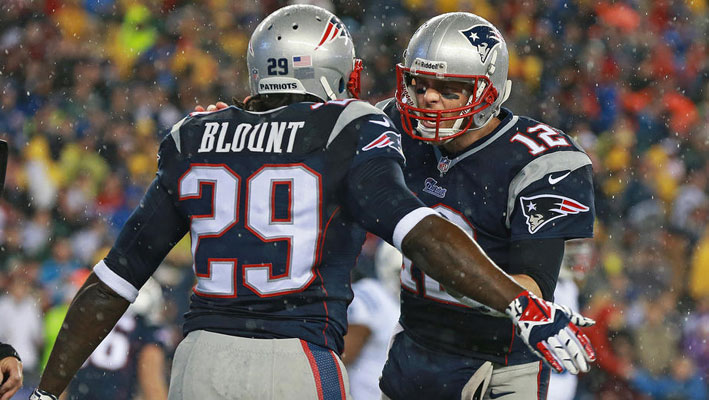 The Patriots currently list veteran LeGarrette Blount as the starter and Jonas Gray as the backup and I guess that’s a decent one-two punch – if Blount brings his ‘A’ game all season. Blount rushed for 547 yards in 2014 while Gray rushed for 412 yards and a healthy 4.6 yards per carry last season.

Who’s manning the skill positions besides Gronk and Edelman? 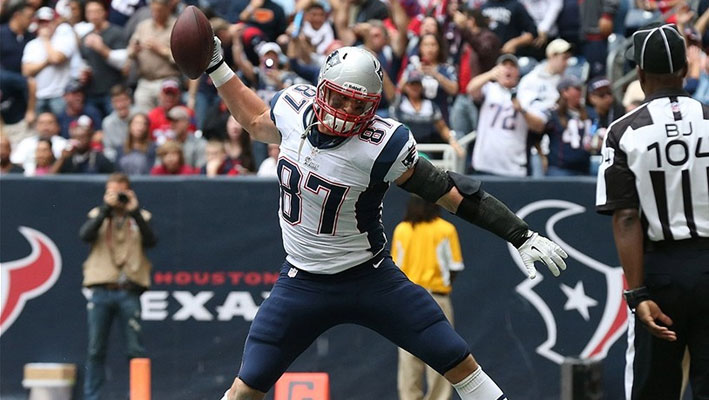 Well, opposite of Edelman, there’s Brandon LaFell at the other starting wide receiver position and the sixth-year wideout had a fine 2014 campaign, racking up 953 receiving yards on 74 catches with seven touchdowns. Backing up the starters are Aaron Dobson and Josh Boyce, but overall, I’m not overly impressed with New England’s wide receiver unit. Sources:ESPN.com: http://espn.go.com/nfl/player/_/id/10458/darrelle-revisNFL.com: http://www.nfl.com/player/jimmygaroppolo/2543801/profile
Older post
Newer post