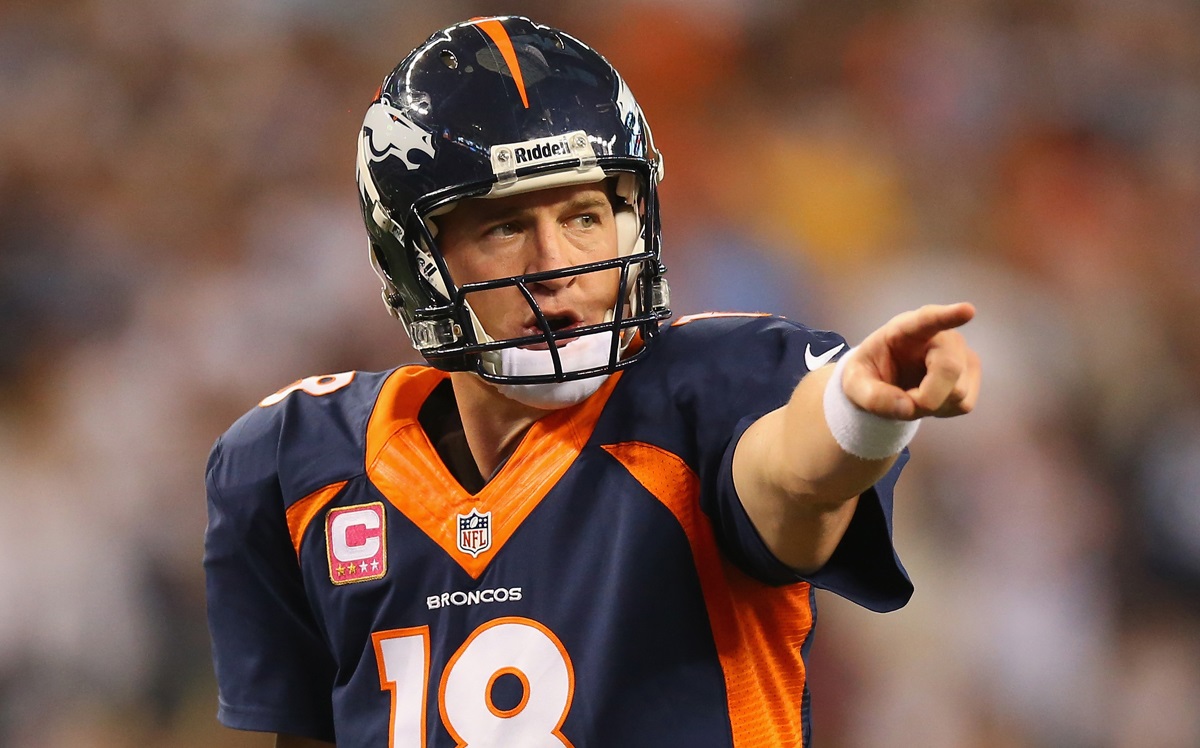 NFL News and Rumors
We hope you guys are all ready to place your bets for the big Monday night game this evening, with a lot of the money sure to be heading the way of the Pittsburgh Steelers. But right after this game ends, there is another pro football week on the horizon, though, so let’s take a look at some of the games and NFL Spreads that you might want to spend your winnings on this coming weekend.

Date/Time: Sunday, November 23, 1:00 PMLocation: Georgia Dome, Atlanta, GeorgiaGame OddsBROWNS: +3+105, OV 47 -110FALCONS: -3-125, UN 47 -110One of the most interesting games on the schedule this Sunday sees the Cleveland Browns go on the road to face the Atlanta Falcons. The Dirty Birds season looked dead and buried just a couple of weeks ago, but they have reeled of 2-straight and now hold the top spot in the admittedly awful NFC South. The Browns have been surprisingly competitive this season, and even had a moment atop the AFC North. They lost to the Houston Texans over the weekend, though, and you have to feel that another loss here could put their season in jeopardy. It should be a close one, and the bookies have the Falcons in as early 3-point home favorites. 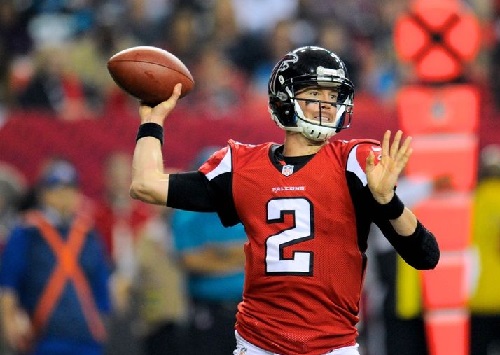 Date/Time: Sunday, November 23, 4:05 PM
Location: CenturyLink Field, Seattle, WashingtonGame Odds:CARDINALS: +6½-110, OV 42 -110SEAHAWKS: -6½-110, UN 42 -110
Arguably the game of this coming week sees the surprising Arizona Cardinals travel to the surprisingly not very good Seattle Seahawks. The Super Bowl Champions have had a bit of a roller coaster season so far, and have only managed to compile a mediocre 6-4 record to date. Just as things were starting to look up for them, they took a tough loss to the Kansas City Chiefs. The Seahawks have been looking up at their NFC West rival Arizona Cardinals all season, and will need a win here if they hold any hope of winning the division. The Cardinals are going to have to ride backup QB Drew Stanton the rest of the way, with Carson Palmer out for the season, but the young man performed well enough last weekend in a big win over the Detroit Lions. The Seahawks have been made 6.5-point favorites.

Date/Time: Sunday, November 23, 4:25 PM
Location: Sports Authority Field at Mile High, Denver, ColoradoGame Odds:DOLPHINS: +7-105, OV 49 ½ -110BRONCOS: -7-115, UN 49 ½ -110
One of the biggest surprises of the season came last weekend when the St. Louis Rams knocked off the Denver Broncos, holding them to 7 points in the process. To make matters worse, the Broncos lost a few of their top offensive weapons to injury, including Emmanuel Sanders, who was absolutely leveled while laying out to catch a Manning pass. They are going to be in tough again this weekend, as they welcome a Miami Dolphins team that is riding pretty high right now. They are coming off a nice win over the Buffalo Bills, and will not be paying any attention to the fact that they are coming into this one as 7-point dogs. 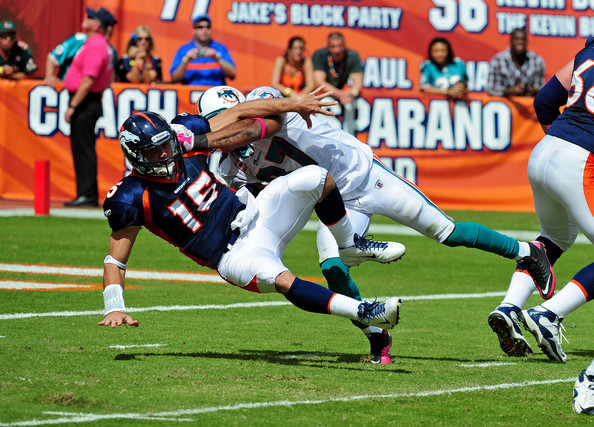