NFL News and Rumors
While the NFL draft for 2015 is over, and the majority of the undrafted free agents who were of interest to teams have been signed, there are some veteran players still looking to latch on with a team. This was the first season that veteran free agents were invited to their own combine, showing just how many players are out there who believe they still have some good games left to give the league.The reason why there are so many free agents out there still has to do with the way NFL contracts are structured. The guaranteed portion of contracts is just a percentage of the total value, and teams can also cut players to reduce their impact on the salary cap. As a result, players that still have value end up without a team, because their former team wants to cut costs and bring in someone cheaper for that position.Here are some of the best remaining free agents that all NFL betting fans want to see back in the field this year. 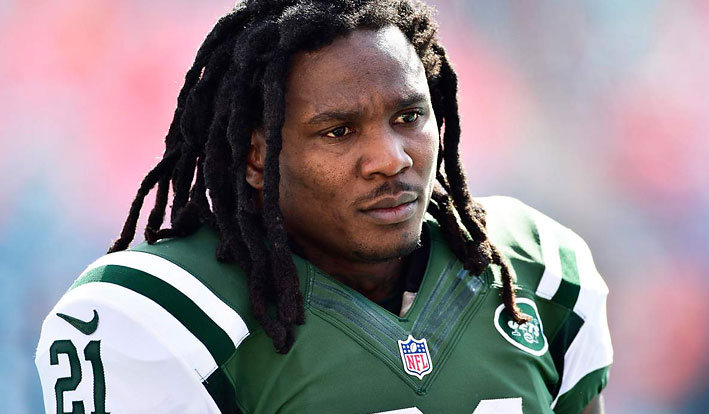 The New York Jets released Chris Johnson after just one season. Johnson was a Titan for the first six years of his career, but in New York, he only ran for 663 yards on 155 carries – just over 4 yards per carry. He did add 24 catches, but only gained 151 yards (an average of 6.3 yards per catch). He only made it into the end zone twice during the season.However, Johnson was not the Jets’ featured back, and he did run for more than 1,000 yards each of his first six years with the Titans. This means that if teams are still looking to add a runner who has quality results in his past, they may want to give Johnson a look. 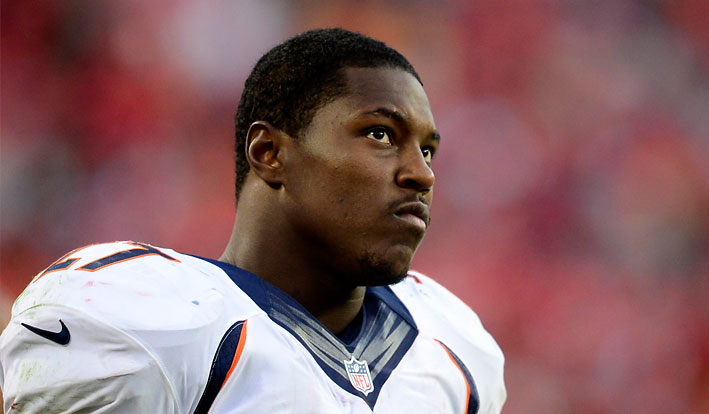 When Moreno was let go by the Miami Dolphins after the 2014 season, he appeared headed for his third team in three seasons. The problem with Moreno is his susceptibility to injuries. Even though he ran for 134 yards and a score in Week 1 of 2014, as they rolled over the New England Patriots, he only ran for 14 more yards in the next two games, going down to injury. When he played his last season in 2013 with the Broncos, he ran for 1,586 yards and scored 13 times, so he is potentially a strong option in the backfield for somebody – but who will it be? 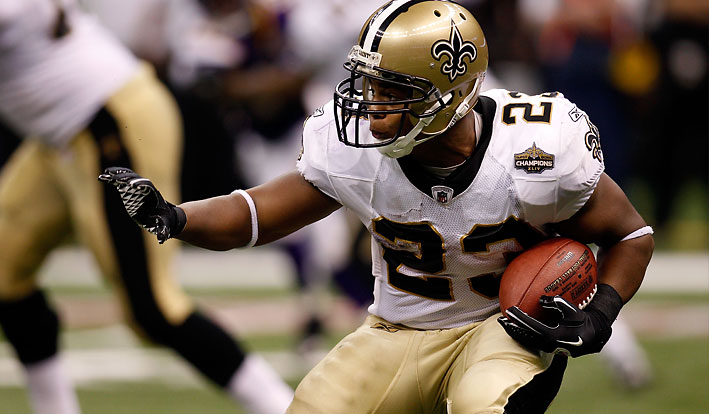 The Saints have overhauled their entire offense going into 2015, trading tight end Jimmy Graham, guard Ben Grubbs and wide receiver Kenny Stills – in addition to cutting Pierre Thomas. He gained 6,353 yards over eight seasons, scoring 40 touchdowns. In the playoffs, he has scored four touchdowns in five games, including a touchdown in the Saints’ 31-17 victory over the Indianapolis Colts in Super Bowl XLIV. He has a reputation of being strong as a receiver out of the backfield as well, making him a versatile option. 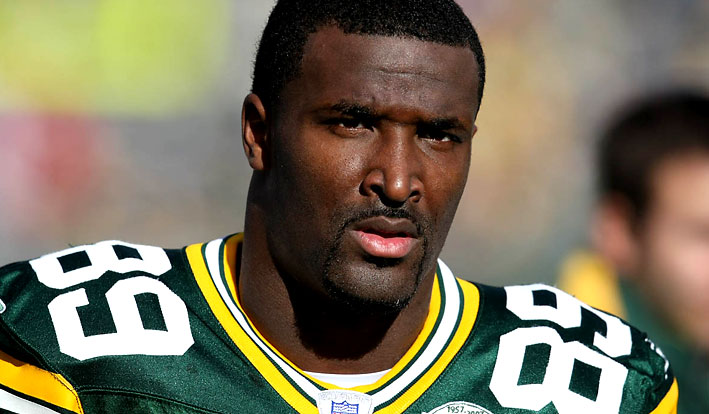 After seven years with the Green Bay Packers, Jones spent 2014 with the Oakland Raiders, signing as a free agent. However, after the season, the Raiders signed Michael Crabtree from the 49ers and drafted Amari Cooper from the University of Alabama, making Jones expendable. Even though he led the team with 73 catches and six TDs, he only averaged 9.1 yards per catch. Even so, his productivity should make him attractive to another team looking for a target in their passing game. Given the ways in which the league rules have shifted to favor the offense in the passing game, teams need as many targets as they can get. SourcesNFL.com (http://www.nfl.com/news/story/0ap3000000491278/article/chris-johnson-to-dallas-cowboys-come-holler-at-me)ESPN.com (http://espn.go.com/nfl/player/stats/_/id/10713/pierre-thomas)
Older post
Newer post