NFL News and Rumors
As every football betting fan knows, after multiple attempts at settlement talks, it doesn’t look like the NFL Players Association and the NFL are any closer to resolving this dispute over Deflategate that is now in a federal courtroom. According to Mike Florio with ProFootball Talk, the NFL wants a bunch of concessions dealing with the Wells report and the authority that the league has to suspend Brady and other players when they obstruct league investigations and take part in conduct that is seen as harmful to the league.It’s surprising to think that this imbroglio has been dragging on for half a year now, but there you are. By now, neither side wants to give an inch – especially since the league clearly believes that Brady did something wrong, even if the evidence is scant. Given the lumps that the league took in its handling of the Ray Rice and Adrian Peterson cases, the league clearly wants something to go in its favor.

Reports: No settlement in the latest round of Brady hearings http://t.co/ZbCVjAg3CE pic.twitter.com/qq8j4M91JN

Also, here’s another reason why Brady would not take a deal. If he accepts a lower form of punishment through a deal, as SI’s Peter King points out, he would still be implying that he did something wrong. King wrote that “Brady might also find ‘cutting a deal’ to be unpalatable. If he accepts even a one-game suspension, it would be perceived as an admission of some wrongdoing – a sharp contrast to Brady’s categorical denials during his testimony. Brady might figure that for his legacy, he would be better off losing in court.”With all of this agenda on both sides of the dispute, then, it makes sense that settlement talks aren’t really going anywhere. If the league lets Brady go scot free, they might have other players start challenging their discipline as well. If Brady lets up in his own defense and takes a suspension, he’s admitting that he did something worth that discipline in the first place. 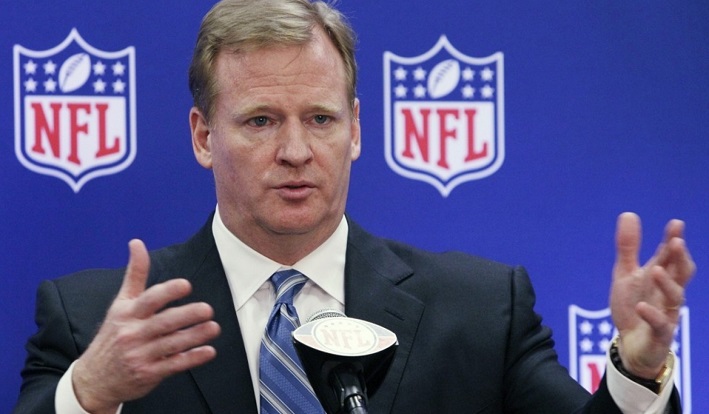 Judge Richard Berman is not determining whether Brady committed the offense or not. Instead, he is deciding if the punishment in place is a fair one. He can urge settlement talks and indicate that one side needs to take a deal, but his ultimate role will be to decide if the suspension should remain in place. He is supposed to make a decision by December 4, if not sooner, but that won’t necessarily make an end to the case. If Berman renders a judgment that is a clear victory for one side, the losing side is likely to take an appeal to the U.S. Court of Appeals for the Second Circuit. So we’re just getting started with this case involving the air pressure inside a set of footballs. At some point, the NFL owners will have to sit down and decide if having Roger Goodell handle their league’s discipline – as well as many of the other management aspects involved with leading the National Football League as commissioner – is worth the PR damage. So far, owners are standing behind Goodell. But if Berman delivers a withering statement in his verdict, the ground under Goodell’s feet may finally start shifting in a way that makes him uncomfortable.Sources:Twitter.com (https://twitter.com/si_peterking)Wikipedia.org (https://en.wikipedia.org/wiki/Roger_Goodell)
Older post
Newer post